Raspberry Pi is an incredibly versatile computer that delivers much more power and functionality than its small stature suggests. Now, with ten years of solid development behind it, Raspberry Pi computers and Raspberry Pi OS are packed with activity.

Hidden in amongst all the hardware and software are some real gems of tricks that you can use to learn more about computing, make better projects, and get far more out of Raspberry Pi than you ever thought possible.

In this month's issue of The MagPi, we unearth hidden hacks and handy tricks that every talented Raspberry Pi owner should know. 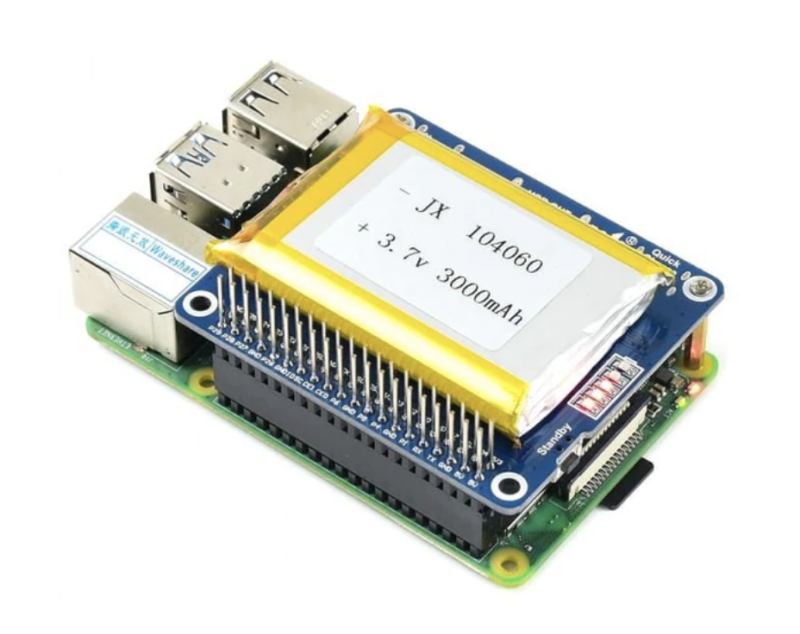 One of the easiest ways to take Raspberry Pi portable is to use a mobile phone charging bank. These sticks typically use a USB connection to hold power, and you can plug them into Raspberry Pi just like your phone charger.

It’s a hack though – if you want a more secure solution, it’s possible to power Raspberry Pi computers using batteries (both alkaline and lithium). Devices such as this LiPo Battery HAT for Raspberry Pi combine a power bank management chip with a Li-polymer battery. Be careful when using lithium-ion batteries to enclose Raspberry Pi and the battery inside a case. 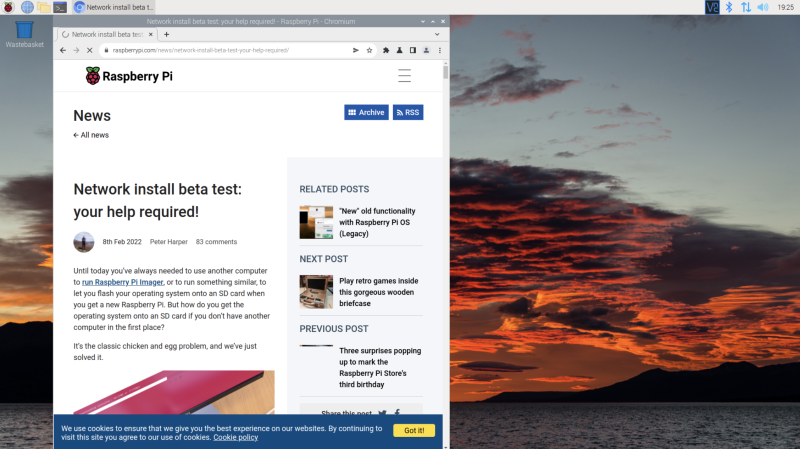 Until recently you’ve needed to use another computer to set up Raspberry Pi. Typically using Raspberry Pi Imager.

You’ll need to update the bootloader on Raspberry Pi and the service is currently in Beta. But it’s well worth investigating to see the future of Raspberry Pi OS installation.

Switch to an M.2 drive 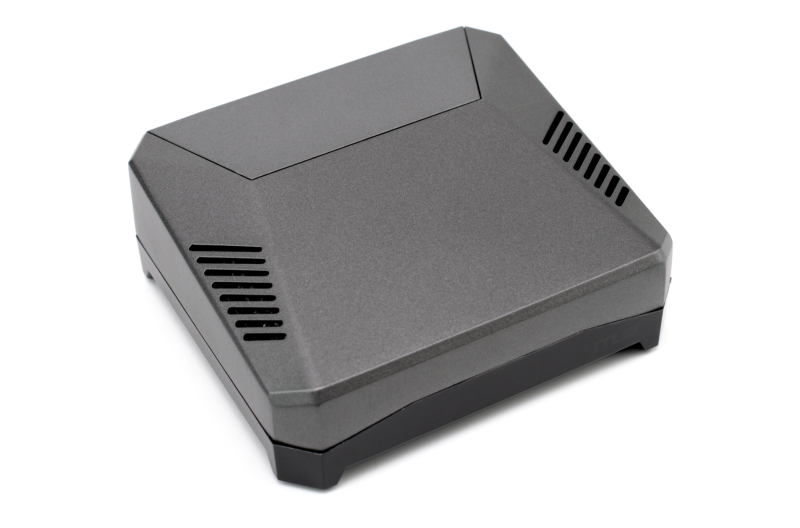 The traditional storage for Raspberry Pi is a microSD card, and you can get a huge performance boost by swapping over to an M.2 SATA drive. This can provide ten times the storage transfer speed.

If you have a Raspberry Pi 4, consider getting an Argon M.2 case. This neat case houses an M.2 SATA blade in the bottom part of the case, and Raspberry Pi 4 in the top (repositioning and expanding the ports).

If you have a Raspberry Pi 400, it’s possible to gain an equivalent speed boost with an M.2 SATA drive inside a USB enclosure. 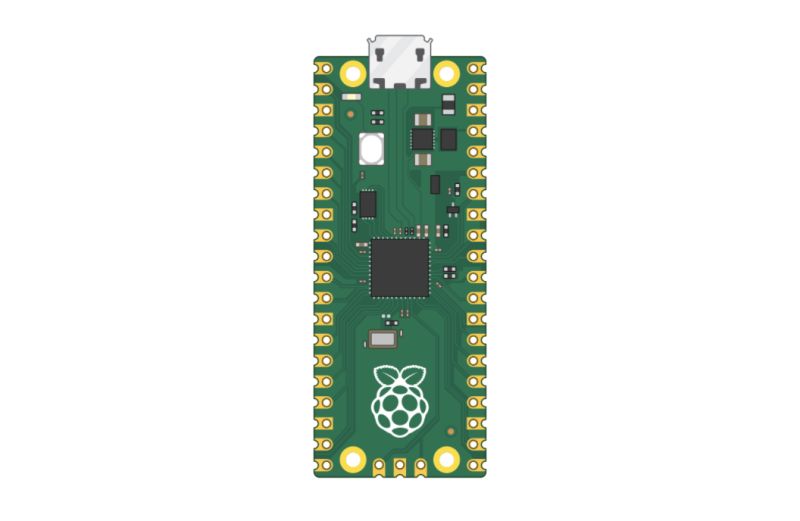 Look closely at the GPIO pins on Raspberry Pi Pico and you’ll detect that some of the pads are round, while other are square. The square solder pads are ground, making it easy to identify them. Take a look at the Raspberry Pi Pico pinout document.

You can discover the location of the RUN (and other test pins) here.

It is also possible to connect a similar reset button to Raspberry Pi Pico. This makes it a lot easier to test out prototypes with the microcontroller.

It’s possible to take these Raspberry Pi models further, though, especially if you combine them with effective cooling. We’ve had a Raspberry Pi 4 with a cooling solution running at 2.147GHz.

Take a look at our ‘How to overclock Raspberry Pi’ tutorial.