Some great business ideas are hastily written down on a napkin. This one emerged from a ‘jokey’ family lunch. Appropriately enough, it was Easter Sunday when the Heising family light-heartedly hashed out how they might all contribute to an exciting new chapter. A few months later, Bev and Steve Heising bought several acres of land and the family began refurbishing the existing ‘bunker’ buildings to live in and as their business premises. The Heisings threw open the doors to Whidbey Island Distillery a year later. A decade on and it is now an award-winning distillery open every day for visits and tours.

“Anyone can come by and see the stills run and learn about them in more detail,” says son Jim, cheerfully. Given its location on a rather pretty island just north of Seattle, Washington, and the quality of the liqueurs and whiskeys produced there, it’s little wonder the Heisings have plenty of visitors. Their blackberry liqueur, distilled from one of Bev’s recipes, is the highest-rated of all spirits in North America by Tastings.com. The other special ingredient in the business’s success is Raspberry Pi. 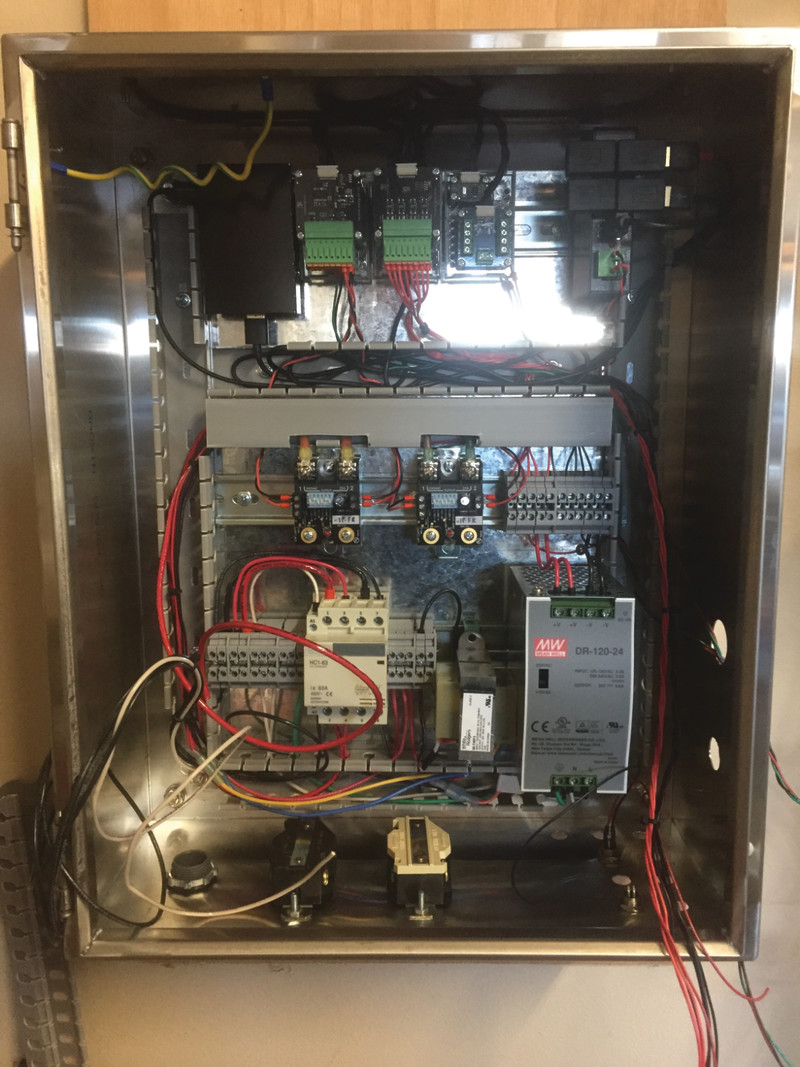 Although he’s responsible for the monitoring equipment and tech that keeps it running, Jim says it’s really a ‘mom and pop’ business. His mum comes up with all the recipes while “dad figures out how to adapt our stills and manufacturing process to produce them in large quantities.”

Steve is a former aerospace engineer, while Jim has more than 20 years’ experience as a self-taught software engineer and startup founder. He built most of the hardware and software for the still, which dad Steve designed. “Hardware is relatively new for me, but I learned enough to get by with tinkering and asking a lot of questions,” reveals Jim.

Distillation doesn’t require much technology to run, Jim explains, but it’s very labour-intensive and using technology can make a big difference to what a distillery can do. “Many smaller distilleries struggle because they spend so much time distilling that they have little time for anything else,” he says. Often, they will modify alcohol bought in from a larger concern and put their own label on it. The Heisings wanted to make their own.

Raspberry Pi enables their stills to run completely automated 95% of the time. Jim explains that its CPU is powerful enough and has plenty of RAM (he’d love direct 12 V DC power via the header pin too, though). Other setups he’s used couldn’t. “We have 15+ temperature sensors, a barometer, multiple D2As (digital-to-analogue converters) connected to high-voltage variable SSRs (solid-state relays), multiple low-voltage D2As for pumps, and multiple relays for solenoids.”

“Having I/O systems we could communicate with through USB was a bit of a game-changer,” he says, “because we could run and debug the whole control system from a laptop, then simply unplug the USB cable and plug it into Raspberry Pi to let it run completely hands-off.” Jim credits “amazing” I/O products from Tinkerforge. “We connect Raspberry Pi via USB to Tinkerforge’s products, import a simple SDK, then we have an enormous set of options for I/O at our fingertips.” You can see the source code and wiring diagrams at GitHub. 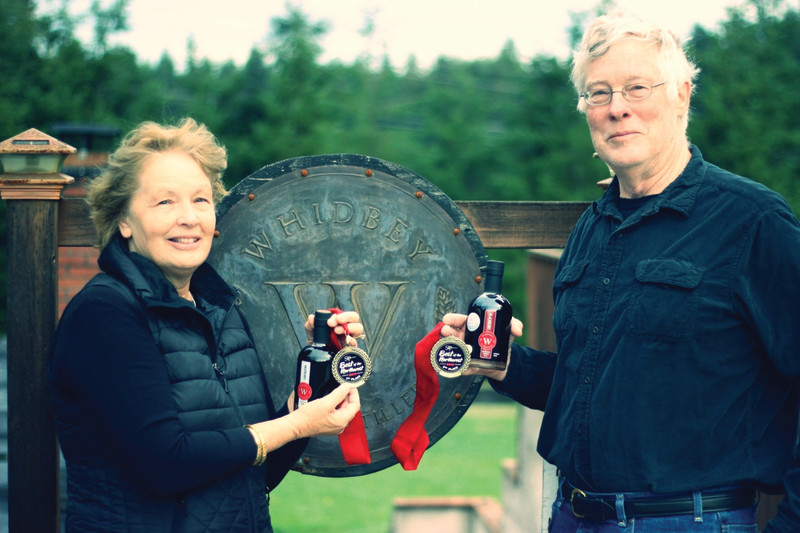 The Whidbey Island setup is still evolving, says Jim. “Every day we’re making changes and we continue to build new stills for our distillery. At some point in the future, we may even offer kits for other distillers to make their own, but only if we can find some time (which is always hard).”