Martin Mander is no stranger to repurposing outdated tech. “I started converting and upcycling vintage technology about ten years ago, after a brief stint blogging for Wired’s GeekDad column,” he tells us.
The Walkman, of course, fits that description to a tee. Sony alone sold 200 million, while other brands of cassette player were also legion.

Martin became enamoured of all things Raspberry Pi-flavoured in 2014. Looking for a one-box alternative to a PC for converted gadgets, he was tipped off by a reader that Raspberry Pi might work. He duly made a Raspberry Pi-powered VCR and Alexa Rotary Phone. Numerous ‘fruitful’ projects followed. There’s now a sizeable archive on Martin's website.

Discovering he enjoyed documenting projects as much as building them, he began specialising in giving new purpose to broken old tech - “especially items I remember being ‘the latest thing’ during the 1970s and 1980s when I was a child.” Martin’s chance to ‘rescue’ one came when his mother-in-law sent him a broken old Hitachi player that she found during a clear-out.

“I immediately fell in love with it,” Martin recalls. “It had a great retro look that drew me in”. On closer examination he realised the window in the cassette player’s door was – to the millimetre – the same size as a Raspberry Pi HAT. “At that point, all my other projects hit the back burner,” he says.

“I’d been looking for a small case to hold a weather display for my desk for a while, and this was the perfect thing. I also had an unused Unicorn HAT HD lying around and this seemed like the ideal project for it.” To this he added servos and an awful lot of Sugru – a sort of malleable glue.

“In the past I’ve used Lego and Meccano to put things together, but with space being so tight in the case, I used Sugru this time around. It’s very workable but sets hard like plastic, perfect for fixing components in the right place.”

The WeatherMan currently relies on API data from the Dark Sky weather service, but Martin eventually hopes to link it up to a Raspberry Pi weather station. “With a Raspberry Pi at each end, it should hopefully be straightforward!” he says optimistically. Getting the details right

The main aim for what became the WeatherMan project was to keep the exterior as true as possible to the original. He wanted it to look like an ornamental piece sitting on his desk speaker, hiding a useful IoT (Internet of Things) device until it bursts into life.

Martin thought the tape player seemed a bit naked without the iconic eighties headphones, so he looked for ways to incorporate them into the build. He drilled out the original jack plug and fittings and joined them together using a 2mm threaded rod. With a small nut on each end of the rod and a servo connector at the bottom, the headphones now respond whenever the weather is about to change. Their servo-controlled jiggling always makes Martin smile, even if it’s to alert him rain is on the way.

Make your own WeatherMan

Dismantle the cassette player to create as much space as you can inside. Retain any parts you want to reuse. You may need to trim down the case inside to make the components fit nicely. 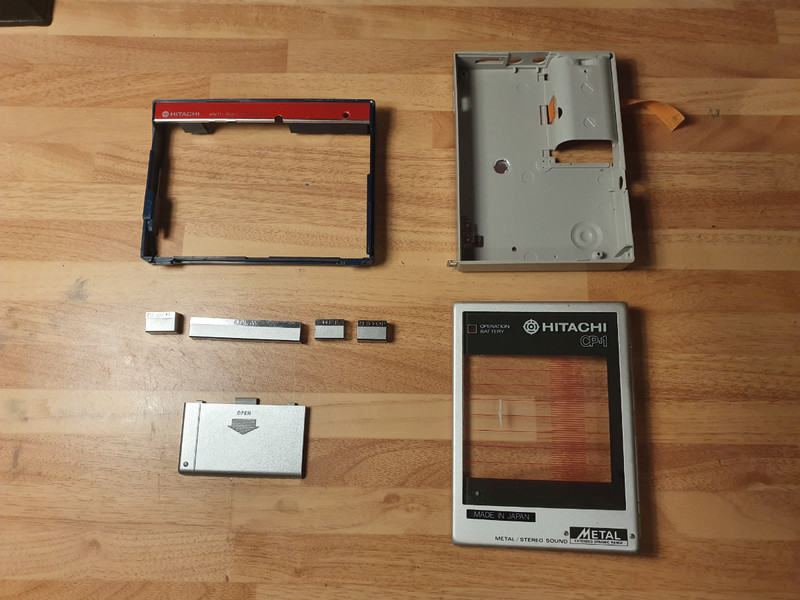 You may need new bolts or a tiny magnet to make the cassette tape door close properly once you’ve tinkered inside. When you’re satisfied that it works well, hot-glue the cassette player case and door. Use Raspbian Buster and adapted Python scripts to retrieve weather data from Dark Sky, display info on the Unicorn HAT, and (optionally) jiggle the headphones. Scripts and a ReadMe are on GitHub at magpi.cc/ghweatherman. 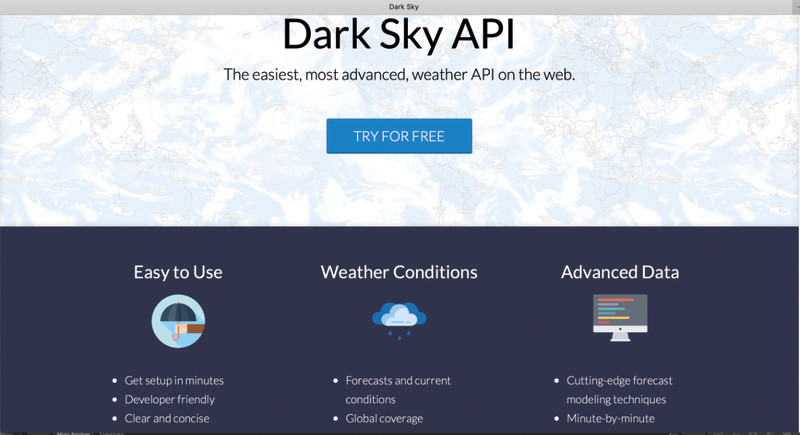