“I started coding when I was eight years old and was building robots when I was ten.” Selin says. “I have built six robots; ic4u and ic4u2 are guide dog robots for blind people, BB4All is a school assistant robot [whose] main goal is to prevent bullying. Both robots are voice-controlled and can interact with people. My other robots which I built just for fun are “Hashmet the Android”, the one-wheeled Star Wars droid “D-0” and “Kimberlina” the battlebot, as I love androids and Star Wars.”

What is your history with making things?

When I was eight years old my dog Korsan passed away. I was really upset and wanted to bring him back to life. I had to do a math project for school, and I had to interview a technical professional, so I asked my dad’s friend, a mechanical engineer, lots of questions then showed him a drawing of a robot that I wanted to make to bring Korsan back to life. He told me that I should learn coding and robotics. My English teacher was also using MIT Scratch in class to make the lessons more fun. I asked him how he made the games, as I loved playing Minecraft at that time. He encouraged me to try and make games myself using Scratch. 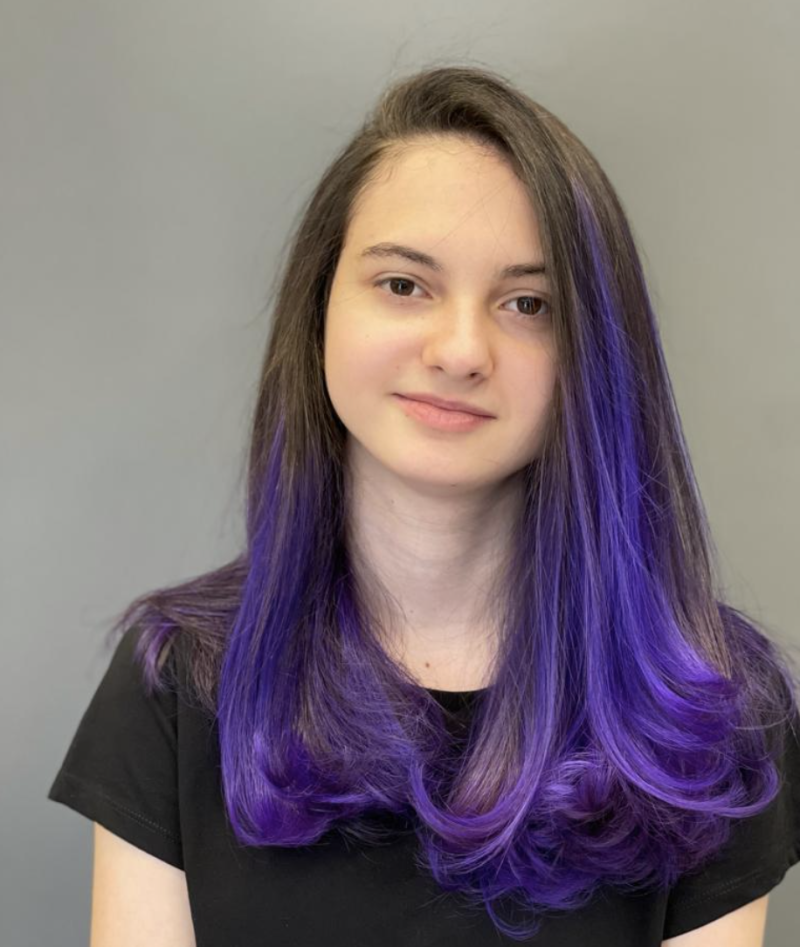 I also started to learn how to code from books and the internet. My parents then bought me a Mbot that I took to pieces and made into a little robot that I called “çirozbot” which means skinnybot. I used Scratch to code MBot and that is when I learned that I would be able to make more advanced projects using Arduino and C++.

The first project I built was a smart collar for dogs with Arduino. I then used Arduino in the first version of IC4U. I had decided to take IC4U to Dublin to Coolest Projects International 2018, whilst building him I entered one of Coolest Projects’ social media competitions, and won my first Raspberry Pi Zero. Then I won first place in the hardware category at Coolest Projects, and one of my prizes was a Raspberry Pi 3B+. After this, I started to use Raspberry Pi in all my projects.

As I got more confident coding and using more advanced products in my projects, I started looking up other options I could use. Raspberry Pi was on the top of my list as I was looking for a powerful microcontroller and I was also very eager to learn coding with Python. Unfortunately, these were quite expensive, especially as I try to pay for all the parts I use for my robots out of my allowance. So I was extremely happy to win a Raspberry Pi Zero and Raspberry Pi 3B+ and start using them. 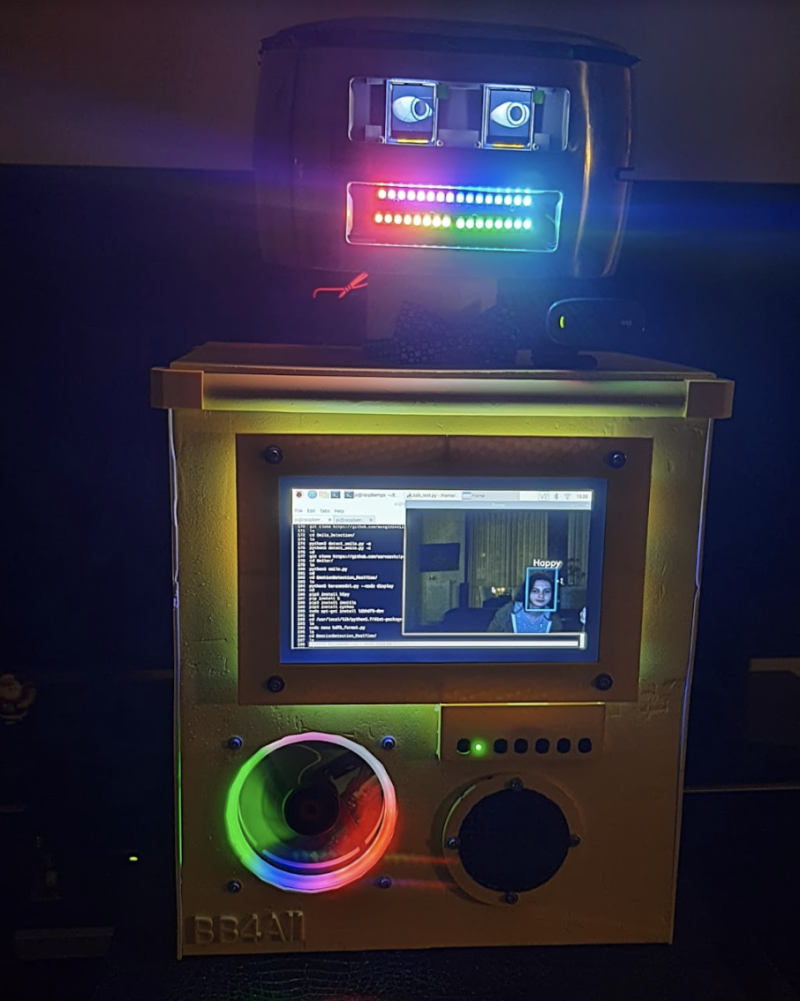 What was the first thing you made with Raspberry Pi?

IC4U2, [which was] the second version of my robot guide dog for blind people.

I had built IC4U as when we were on holiday in France, I saw a guide dog with its visually impaired owner. I had never seen one before, as there were only a couple in Turkey at that time. It really made me think of Korsan and how sad I was when he died. I began to think that if I had been so upset, how would a blind person feel? Not only would they lose their best friend, but they would also lose their eyes again. 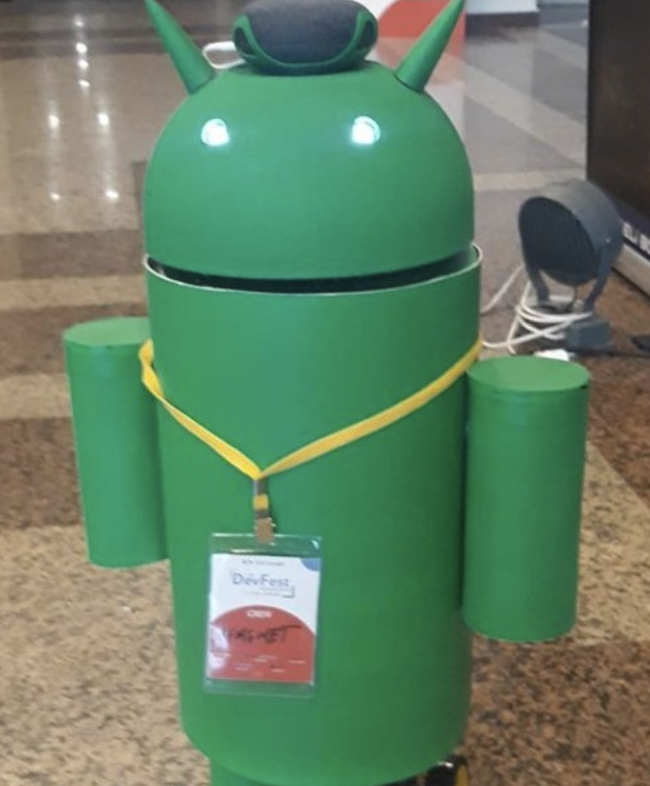 So I decided to build IC4U, my robot guide dog. The Guide Dogs UK association and the American Guide Dog association were amazing, answered all my questions, and explained just how a guide dog is trained and what they should do. I built the first version using Arduino, IC4U and I won first place in Coolest Projects International 2018 in the hardware category. I was also very kindly given a Google AIY Voice HAT and Vision Kit. As soon as I got back home, I started to build IC4U2.