A 13-year-old schoolgirl from Cupertino, California, has launched a Kickstarter campaign to support her ambition to make coding easier for children. Rosie Hattersley finds out more

Sania Jain is one of a growing band of teenage entrepreneurs keen to share their ideas with peers. In her case, her idea is to spread a love of coding and STEAM skills with children who may not have had a chance to explore it before.

Sania's eponymously-named DIY computer box is powered by a Raspberry Pi Model 4 and comes with everything needed to create your own PC, barring a screen. Unlike some products supposedly aimed at inspiring kids to learn computing and electronics skills, the Sania Box computer can be built and used by children aged eight and above without adult supervision. In doing so, they’ll develop crucial STEM (science, technology, engineeering and maths) skills that will stand them in good stead both at school and outside the classroom.

Sania’s build-it-yourself computer comes with a Raspberry Pi 4, a keyboard, mouse and cables, plus a bespoke add-on board containing a variety of code. The preinstalled Python code is intended to help those with limited coding experience to jump straight into exploring its possibilities. Python scripts for electronics and IoT (internet of things) projects are included. 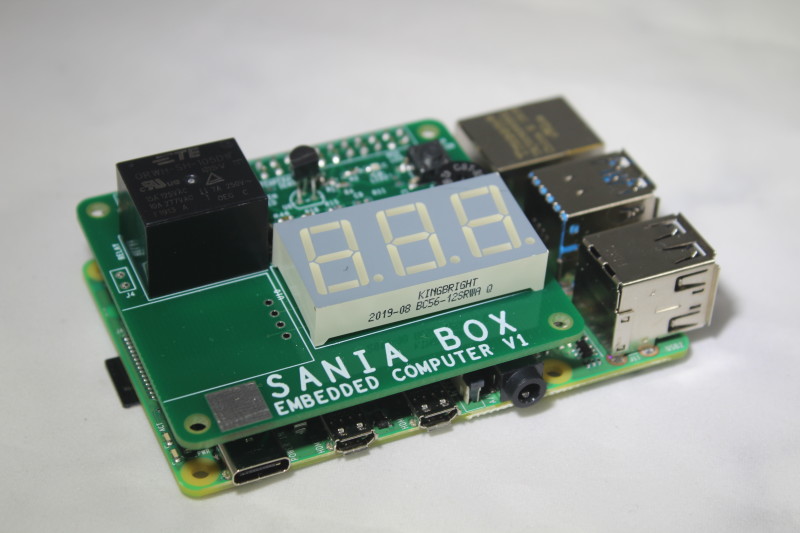 Once the Sania Box owner has mastered the codes that come with the device further codes can be downloaded from the Sania Box website. Sania envisages users "never running out of new codes to learn" and believes coding is critical to developing creativity and problem-solving skills.

The DIY computer kit was designed and developed by Silicon Valley startup Moonshot Junior, a startup that specifically caters for STEAM products and the youth entrepreneur market. Sania Box is currently fundraising through a Kickstarter campaign and will then be available from either Moonshot Jr or Sania's own website.

Sania has ambitions beyond product development, however. She has already published five books and she intends Sania Box to be an “embedded computer [used] as an interactive tool for educational outreach”. With this in mind she recently visited underprivileged parts of India, showing off the possibilities of coding.

“I became interested in programming because programming makes up so many things in our lives. Everything I was interested in, such as robotics and computer science, was possible due to programming. I wanted to learn it so I could make things from code too,” says Sania. She hopes that, through Sania Box and code, other children will be similarly inspired. 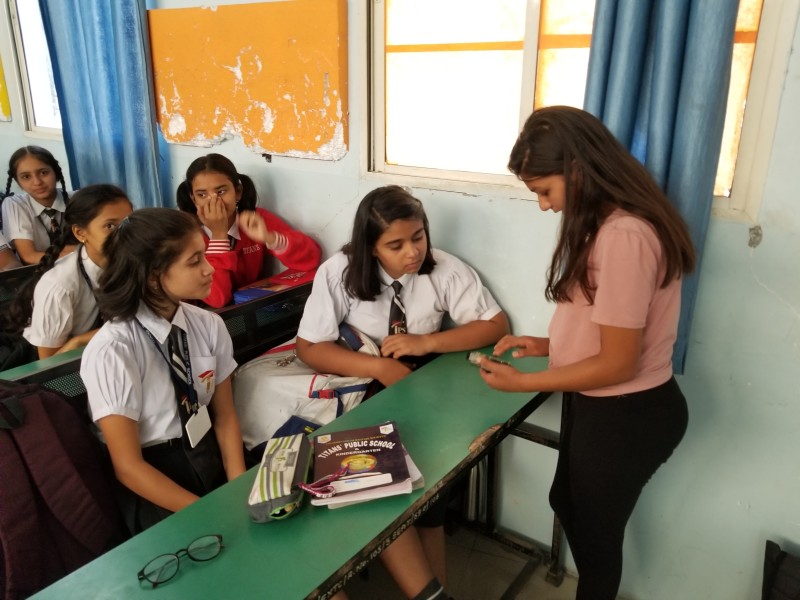