Back in issue 91, we covered an amazing LED mirror from Alex Schepelmann, aka Super Make Something. That was about two and a half years ago, and the YouTuber has been making even more cool stuff in that time.

“Super Make Something is a YouTube channel that aims to teach people about 3D printing, electronics, robotics, and other STEM topics through step-by-step DIY project videos,” Alex explains. “The source code and design files for all of my projects are always released for free alongside my videos, and while it is always cool to see others reproduce my projects, my real hope is that viewers can use bits of code or parts of my designs as a starting point for their own builds.” 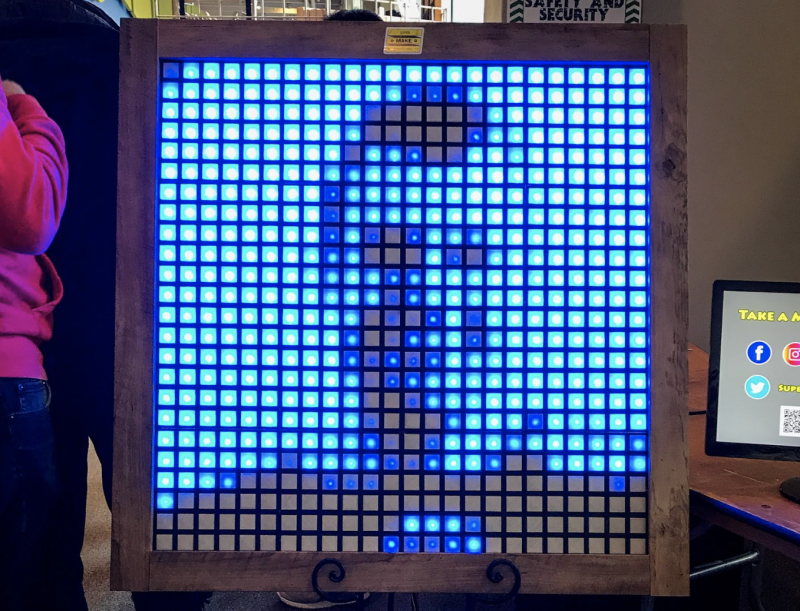 What is your history with making?

I have always been interested in making since I was little. One of my favourite hobbies growing up was to draw and craft. When I was five, I took apart my grandmother’s wristwatch to see what was inside, and was fascinated by all of the gears and intricate moving parts. (Unfortunately I wasn’t quite able to get it back together, and the watch ended up running fast.) This interest in mechanisms, as well as a healthy appetite for science-fiction books, movies, and video games eventually led me to study Mechanical Engineering as an undergraduate and Robotics in graduate school. 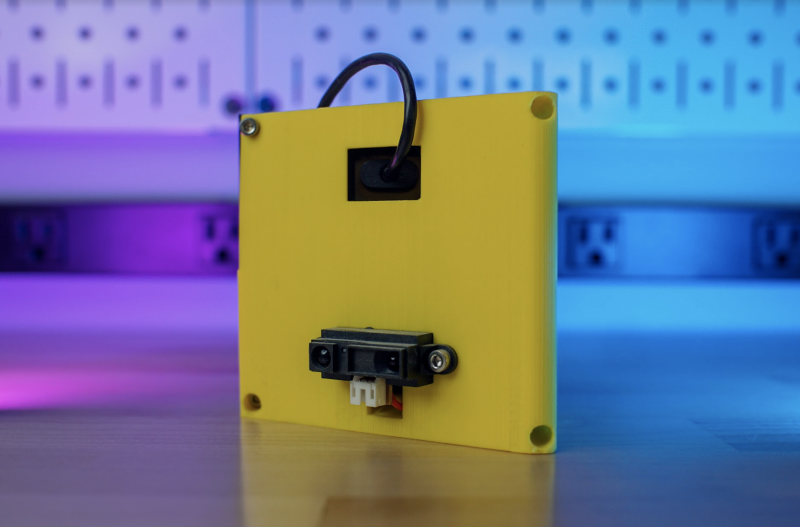 I first learned about Raspberry Pi when it launched in 2012. During graduate school, I was enrolled in a Systems Engineering class in the 2012 spring semester and one of the early class assignments was learning how to program a microcontroller. I had only programmed on computers before, and thought that embedded electronics were absolutely fascinating – there were so many things that tiny computers could be useful for, since you could literally put them anywhere! After working my way through the assignment, I wanted to make a project that involved video output, but quickly learned about the computational limitations that microcontrollers can have. About a week later, my office mate excitedly told me that a new $35 computer was releasing, which absolutely blew my mind.  That computer was the original Raspberry Pi! 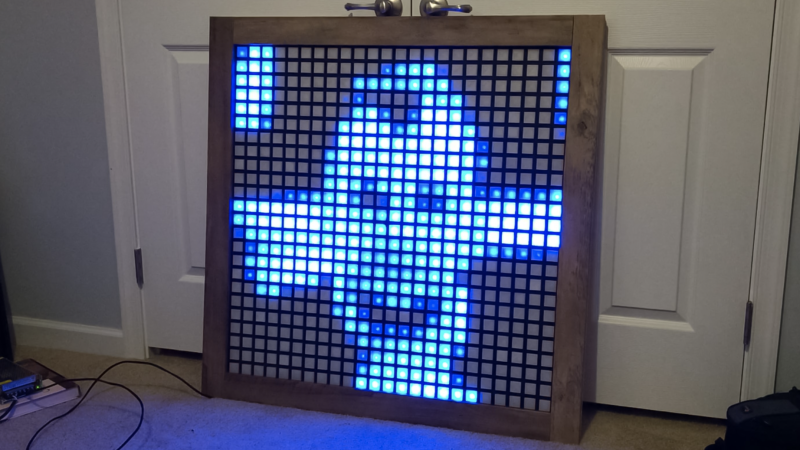 What was your first Raspberry Pi project?

After receiving my first Raspberry Pi, I spent a lot of time learning Linux and Python, and also explored many projects that were being developed for the system, like RetroPie. My first independent project was to use the Raspberry Pi Camera and some NeoPixel LEDs to create a rudimentary motion detector based on background subtraction. Whenever there was a significant difference between a template image and whatever the camera was currently seeing, my code would light up the LEDs.  This would then let me know if people were sneaking up behind me at my desk – I had a few jump scares when working in the grad school lab late at night and didn’t think that anyone else was around, haha.

What’s your favourite Raspberry Pi project that you’ve made?

It’s a tie between the Giant NeoPixel LED mirror that I built for the 2019 Cleveland Maker Faire and ‘LunchBot 9000’, a tweet-sending motion detector that uses a Raspberry Pi Zero.

‘LunchBot 9000’ is a more practical ‘everyday’ build that came about because I kept forgetting to take my lunch to work. Using a Raspberry Pi Zero and its WiFi functionality, along with an IR distance sensor and a 3D-printed case, this device plugs into an outlet near my front door and sends a tweet that pops up on my smartwatch to remind me to take my lunch when it senses motion between 6:00 and 8:00 am. That project has definitely paid for itself multiple times over by saving me trips to the cafeteria at work.