The second Kickstarter is now running.Click here to order your ZX Spectrum Next..

Following several years of development, The ZX Spectrum Next Accelerated – a reimagining of the popular 1980s computer – has finally arrived. Part of the Spectrum’s modernisation is a Raspberry Pi Zero acting as an accelerator, melding the power of a 1980s classic with the greatest computer of the modern age.

Inside the box you’ll find the ZX Spectrum Next computer, a power supply, and a spiral-bound user manual which is pleasingly similar to the original but packed with information from BASIC programming to machine code.

The keyboard is a thing of beauty. The keys are responsive, although the layout is a bit weird after years of muscle memory bonded to PC. 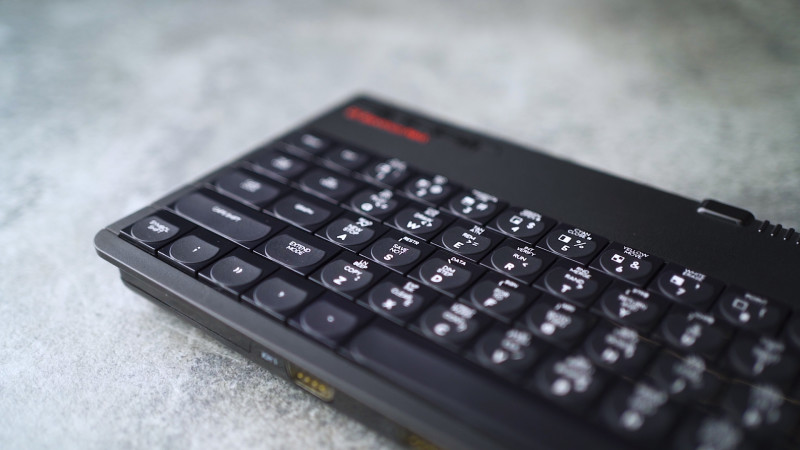 It’s packed with connections: HDMI and VGA for video out; 3.5 mm ear and mic mini-jacks; PS/2 for keyboard and mouse; plus the mini HDMI and micro USB ports of Raspberry Pi Zero; and two 9B9 joystick ports (compatible with Kempston, Cursor, and ZX Interface 2 Protocols). To the left of the device sits a full-size SD card slot and three buttons: Reset, Drive, and NMI. And the original Expansion port provides compatibility with classic hardware.

The NMI button opens a menu that enables you to flick between turbo modes: 3.5MHz, 7MHz, 14MHz, and 28MHz. You can also enter POKE files, browse memory banks, and adjust various sound, graphical, and memory settings. Some period games become wonderfully playable when cranked up to 28MHz: Sentinel, originally an achingly slow trudge, becomes a fast-paced and tense 3D puzzler. 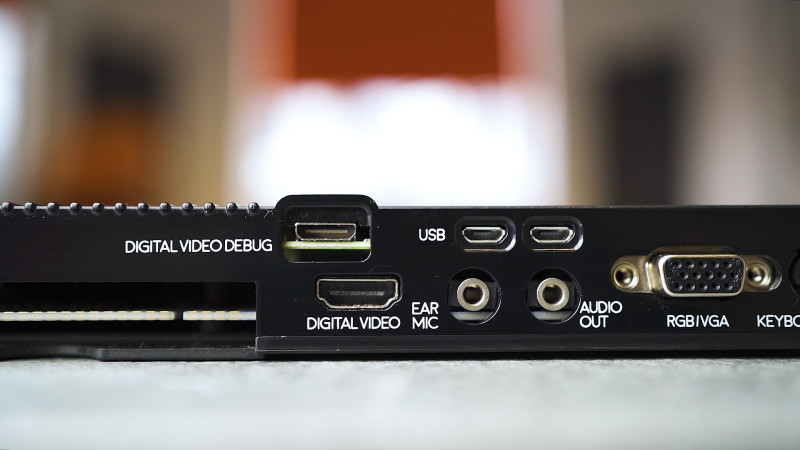 The heart of the Spectrum Next is a Xilinx Spartan-6 XC6SLX16 FPGA (field-programmable gate array). FPGA isn’t emulation: the programmable logic blocks create a perfect representation of the Z80 chip. 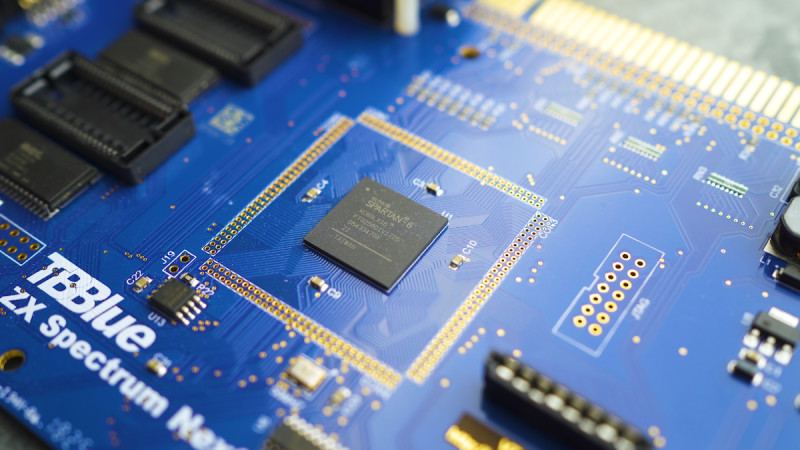 You can take the FPGA beyond the Z80 with processor cores. We turned our ZX Spectrum Next into a BBC Micro B and BBC Master using BeebFPGA. Victor Trucco has made a range of Intel 8080 cores available, including MSX, NES, and Colecovision.

A separate Anti-Brick core protect users from breaking the machine when messing around with cores, and can be used at any time to switch back to its original state.

Alongside this sits a Raspberry Pi Zero, which enables you to load digital .tzx files as analogue cassette tape (screeches, loading screen, and all). It also brings SID (Sound Interface Device) support to the table, enabling better audio for games. There are plans afoot for Raspberry Pi Zero’s micro USB port to act as a digital joystick port, and the mini HDMI output may be used down the line to add a second display. Beyond that, Raspberry Pi Zero adds a 1GHz CPU and 512MB of RAM to the hardware – plenty of extra headroom for ambitious game developers. 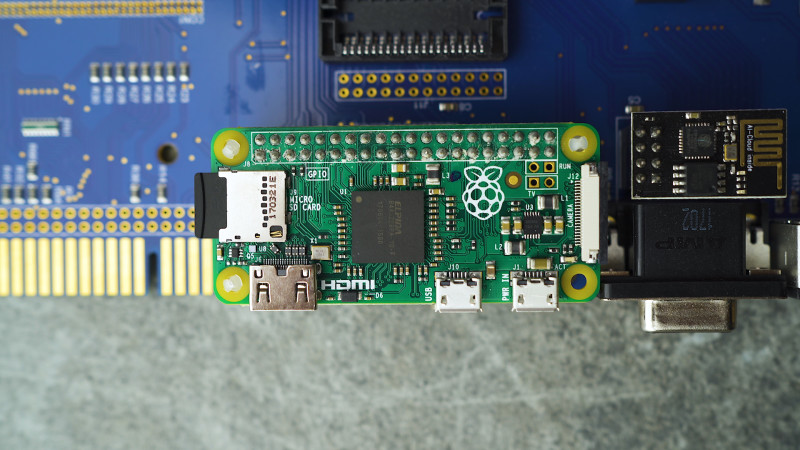 We’re impressed. From a design and build quality perspective, ZX Spectrum Next has achieved all we wanted from a new Spectrum. And it’s a great example of using the power of Raspberry Pi to add oomph to a project. From a licensing and business perspective, managing to maintain this purity of focus while blending multiple open-source and proprietary software projects, all while juggling licensing owned by (to our count) 15 separate organisations including Amstrad/Sky, is seriously impressive stuff. Bravo, SpecNext, bravo!

The ZX Spectrum Next is a lovely piece of kit. Well-designed and well-built: authentic to the original, and with technology that nods to the past while remaining functional and relevant in the modern age.