The first in what will more than likely be a swarm of Pi Zero-powered drones, Zoe the Zero is the continuation of a long-held dream

When we were planning issue 40 of The MagPi with its cover-mounted Pi Zero, we had a big brainstorm about the kind of projects we could do for features, and maybe also as future covers. One thing that we noted was that the Pi Zero could be great for powering quadcopters and other drones. In just over a month since the issue hit shelves, Andy Baker managed to start the trend and create his own drone.

The full article can be found in The MagPi 42

“I completed my first Pi project (a wheeled ‘Turtle’ robot) in December 2012,” Andy tells us. “I wanted to move on to something that was a real challenge, and quadcopters were just starting to appear commercially. I was completely ignorant of how they worked, so I wanted to fill that gap in my understanding and have some fun at the same time.” 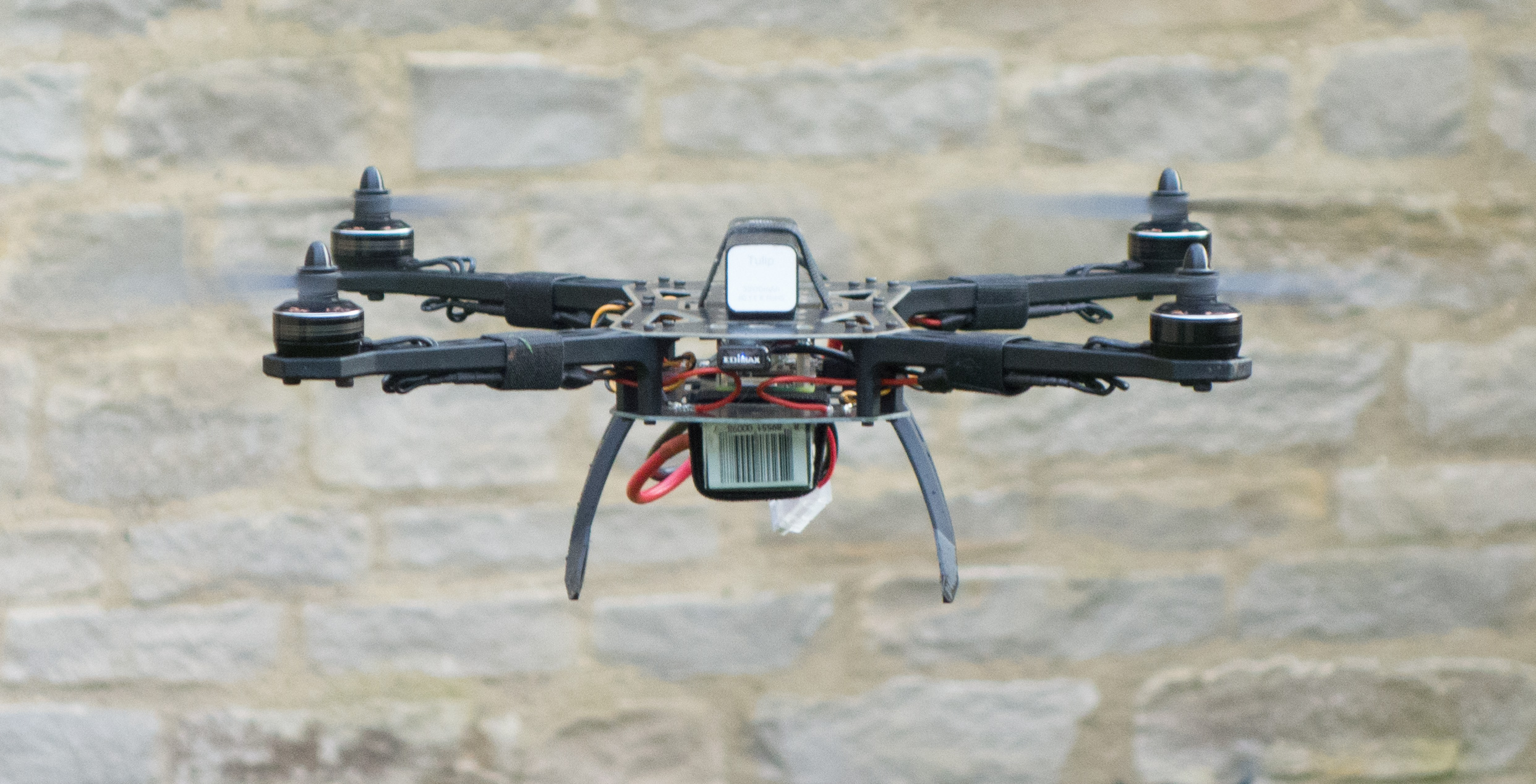 Andy has spent the last few years building, testing, and experimenting to create his very own quadcopter from scratch: “I haven’t finished yet, primarily because I actually wanted to work it out all by myself, without borrowing anyone else’s code or guidance. There was a lot of experimentation and learning involved, including a lot of wasted time taking the wrong direction and backing up when I hit a metaphorical brick wall - or, more precisely, when I couldn’t stop the quad from hitting a physical brick wall.”

The Raspberry Pi Zero helped Andy bring Zoe back and make it operational again after a few tweaks. The years-long creation wasn’t always so quick or simple, though.

“Other than having a custom HAT PCB, the physical build is very simple due to the off-the-shelf combination of frame, motors, and props,” says Andy. “But the software interfacing to hardware was a major challenge and the testing is expensive; the innate instability of a quadcopter means any imperfections ultimately end with a crash and corresponding hardware damage. Despite it ‘only’ costing about £200 to build the Pi Zero quadcopter from scratch, it’s cost me more than ten times that over the last few years to reach this stage.” 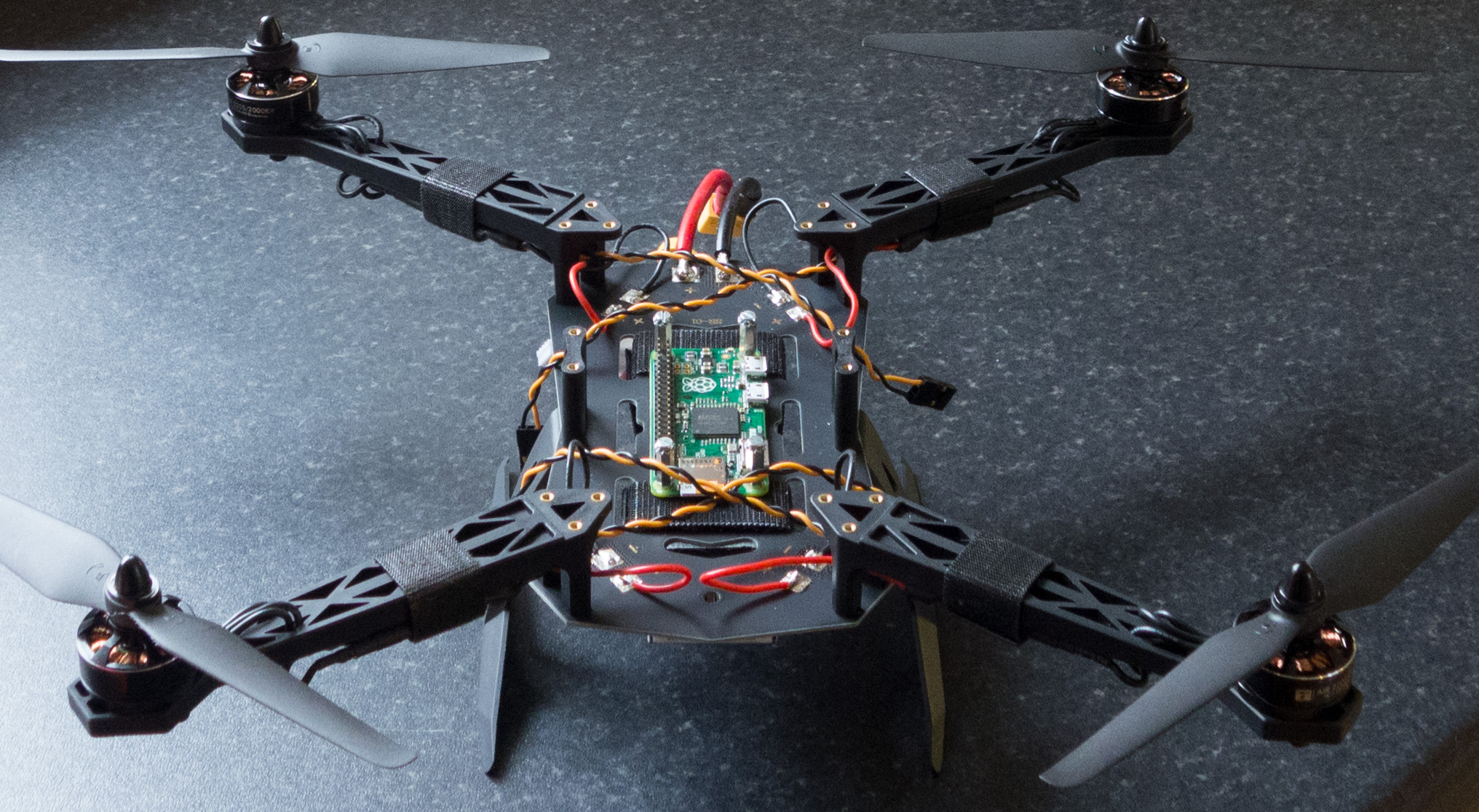 Interestingly enough, Andy doesn’t plan to really use the drone as such, instead treating it as a challenge to just make it work.

“If it ever reaches that stage, I’ll almost certainly shelve the project as complete and start on something new – perhaps a fusion reactor, or infinite improbability drive. But at the moment, there’s plenty of interesting stuff I can add to the very basic quad I have now to keep me interested for a long time yet.”

While it may have taken Andy years, there’s now a lot more info and kits available to take a few shortcuts with. Hopefully, in the future, we can show you how to create your own quadcopter.

You can read all about the development of Zoe on Andy's blog, PiStuffing