Remember the Vectrex video games system? Maybe not. Launched in 1982, it soon disappeared. Still, it was one of the most curious consoles ever made, with an integrated vector CRT monochrome monitor – colour could be added with the addition of an acrylic screen overlay that came with each cartridge-based game. Only 28 titles were officially released, including the built‑in Mine Storm, although some homebrew games were later created by fans.

Anyone now wanting to get their hands on a Vectrex will find themselves hugely challenged, because this unique games system is extremely rare. With that in mind, Aussie retro gamer Brendan Meharry decided to fashion his own version of this classic console, investing some six months of his spare time into the project in the process.

Honey, I shrunk the console

Having experienced the console’s delights, playing on an original Vectrex in a local gaming museum, Brendan was motivated to make one. “They were released in Australia, but they’re quite rare,” he tells us. “I was inspired by official mini consoles like the SNES Mini or PlayStation Classic. I thought it would be fun to ‘mini-fy’ something more obscure, especially since the original included a built-in monitor.” So, with his 3D printer ready to roll, he set to work. 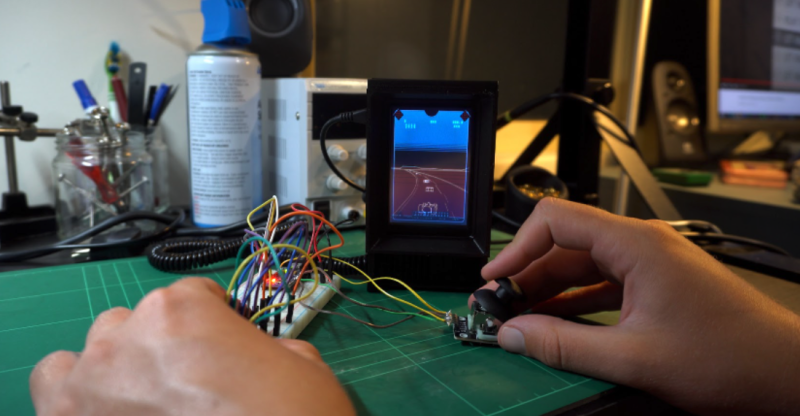 The Vectrex Mini didn’t prove too expensive to create, totalling around $70 all-told, not including the spare Raspberry Pi that he already had in his stash. For the audio element of the build, he used a super-small PAM8302 amplifier by Adafruit. Brendan employed a Waveshare 2.5-inch LCD screen for the project, but would he entertain the idea of replacing that with a mini upcycled CRT display? “Maybe! To be honest, the high voltage of CRTs terrifies me (even the small ones), but I’d love to see if someone else could pull it off,” he enthuses.

The Waveshare screen plugs into the GPIO pins of a Raspberry Pi 2 Model B which runs a Vectrex emulator using the latest build of RetroPie. “It took me a long time to figure out how to run the emulation in portrait mode with no weird scaling or stretching of the image,” says Brendan of one of several challenges he faced along the way. 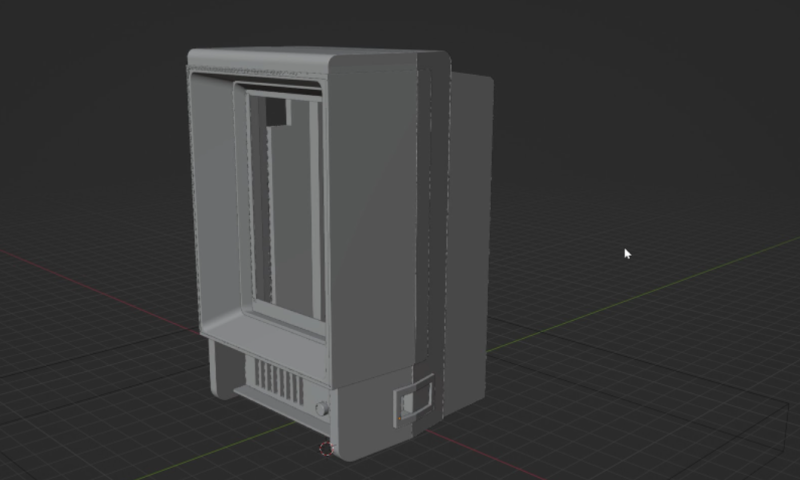 Brendan says that building the separate controller, which is based on an Arduino Pro Micro with a KY-023 joystick module, proved to be the easiest part of the build. “If you’ve watched the [YouTube] video, it’s plain to see that it was my first time designing something like that. But on the upside, the later designing/building of the controller went much smoother. It’s obvious I learned from my mistakes,” he affirms.

Despite the learning curve, Brendan is confident that such a project would be within the grasp of many hobbyists. “The 3D modelling is likely the most complex portion of the project, but the wiring, software etc. is quite basic. Overall, I’d say it’s a reasonably easy project for an experienced maker.” 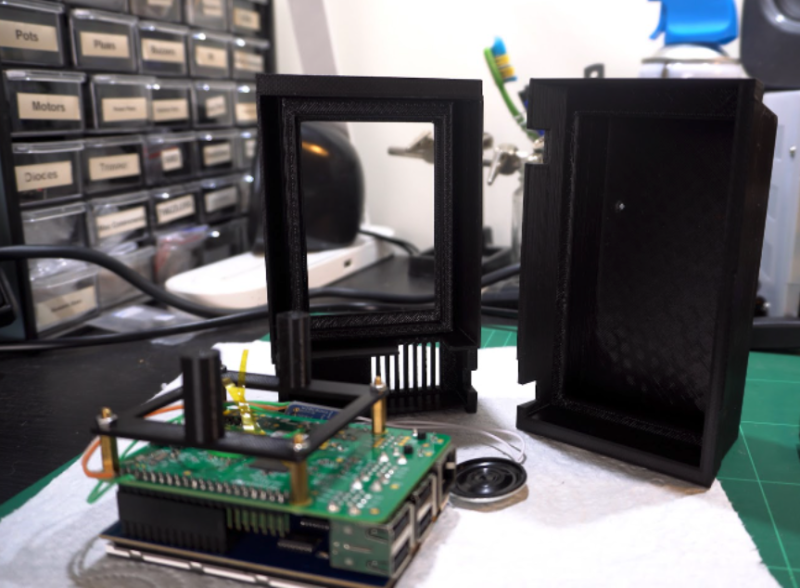 Brendan has a detailed and informative YouTube video taking you through his build, which is well worth a watch if you’re interested in fabricating your own version, and he’s been bowled over by the response to his project. “As a newbie, I’ve been blown away by the encouraging comments and constructive criticism,” he recounts. But, more than that, he’s also gained a huge amount from the experience, and surely that’s what we all want to acquire from every project we make.