Bring your Raspberry Pi to artificial life with these machine learning projects, some of which are actual lifesavers. Lucy Hattersley is your guide.

Machine learning and AI are just a normal part of the world now, which in some ways is kind of hard to process. On the plus side, it means we can have computers do really fun, useful (and useless) stuff for us. Here are ten ways to get your Raspberry Pi to learn and do.

Waldo – or Wally as we call him in the UK – is a very elusive man who likes to travel around the world. The puzzle books asking young folks to find Wally in a busy crowd of people are very popular and can be tricky to solve; that is, unless you’re an AI character hunter. 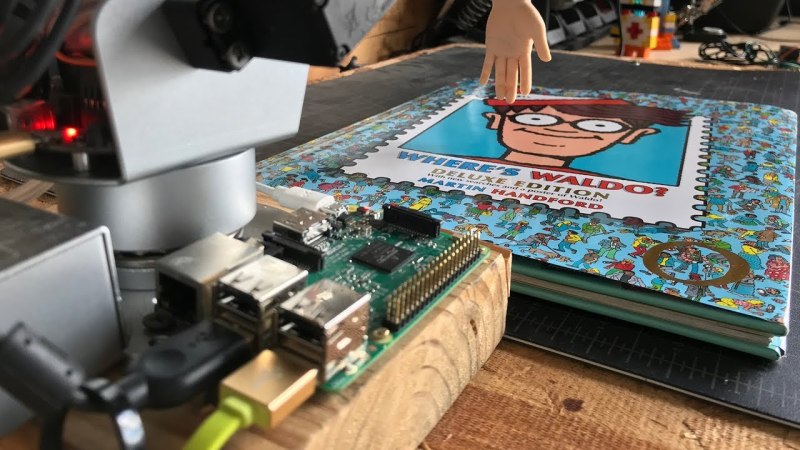 A lot of Raspberry Pi robots aren’t autonomous – the Formula Pi racers are, though: using computer vision and your own bits of code, the aim is to make your robot the fastest and most accurate racer. 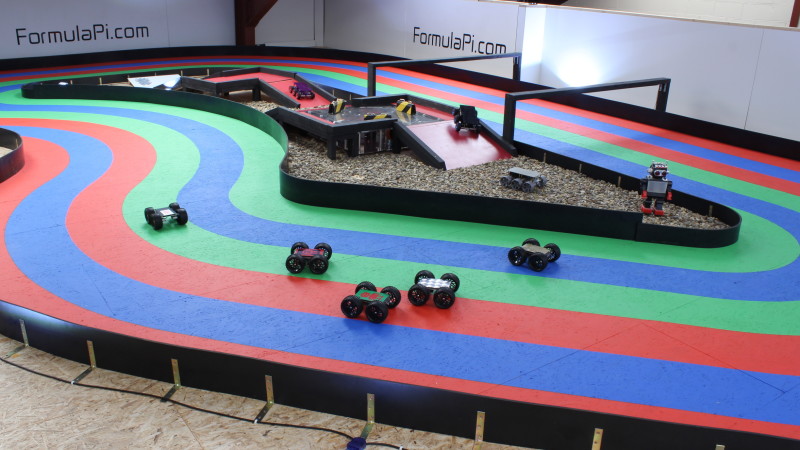 This project uses Microsoft’s Cognitive Services to look at a picture for identification. When it works, it’s pretty magical; however, it doesn’t always work. Still, it will then use text-to-speech software to tell you what’s in front of you. A future product for blind people, maybe? 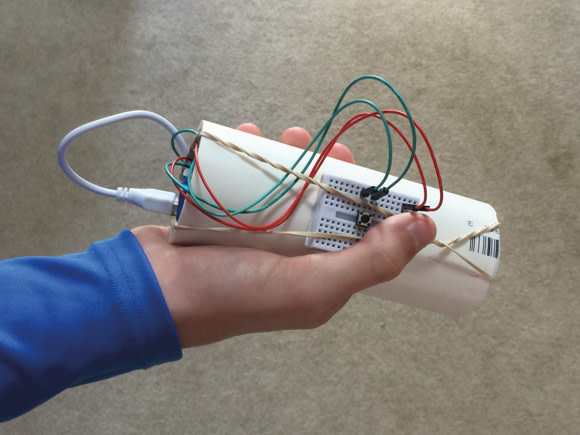 The ‘Mechanical Turk’ was a magic trick where chess players would manipulate mechanical arms to make it look like people were facing a machine that could play chess. The Raspberry Turk is no magic trick – it does it for real. 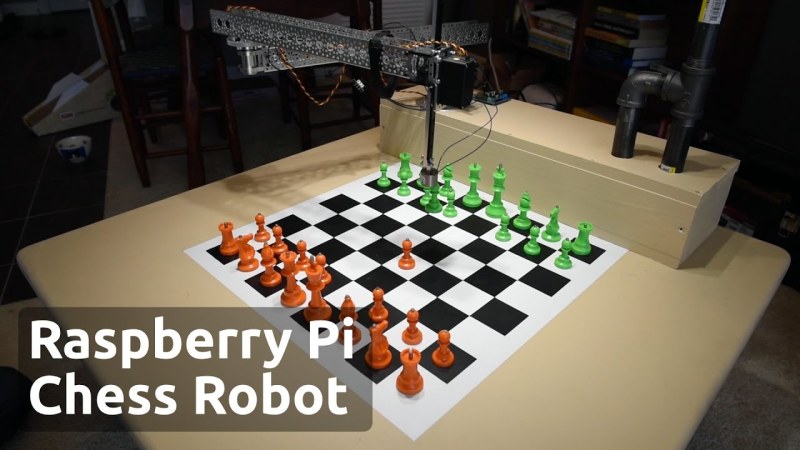 One of the promises of AI is that it can help people out with more mundane parts of work. The cucumber sorter allows a farmer to quickly and efficiently categorise his cucumber harvest. We’ve seen it in action and it is fun. 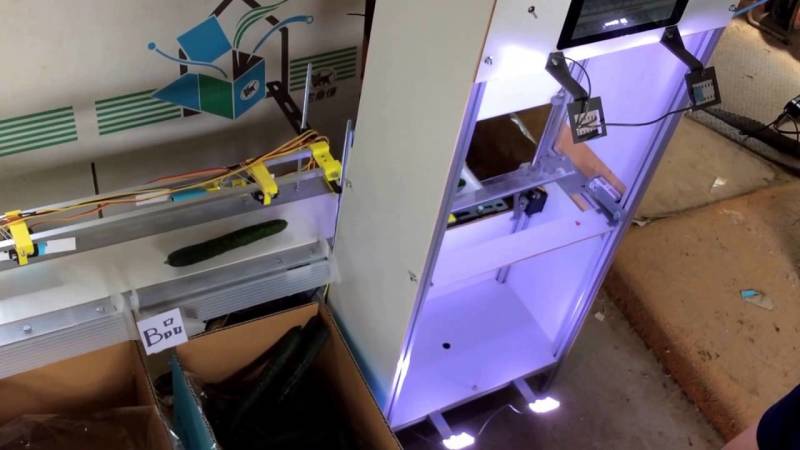 Using GPS and a series of sensors and motor controllers, the Sailbot is one of a few autonomous sailing-boats that makes use of Raspberry Pi to control itself in races around the world. 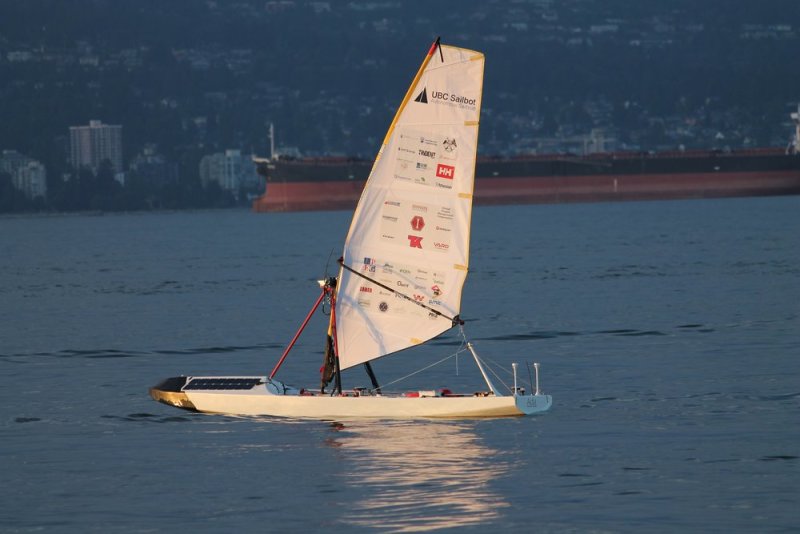 Living in a fish bowl must feel a bit limiting. So Alex Kent decided to allow his goldfish to move with the help of a computer vision project that senses where the fish is swimming, and moves its tank accordingly. Does it notice? Or just forget? 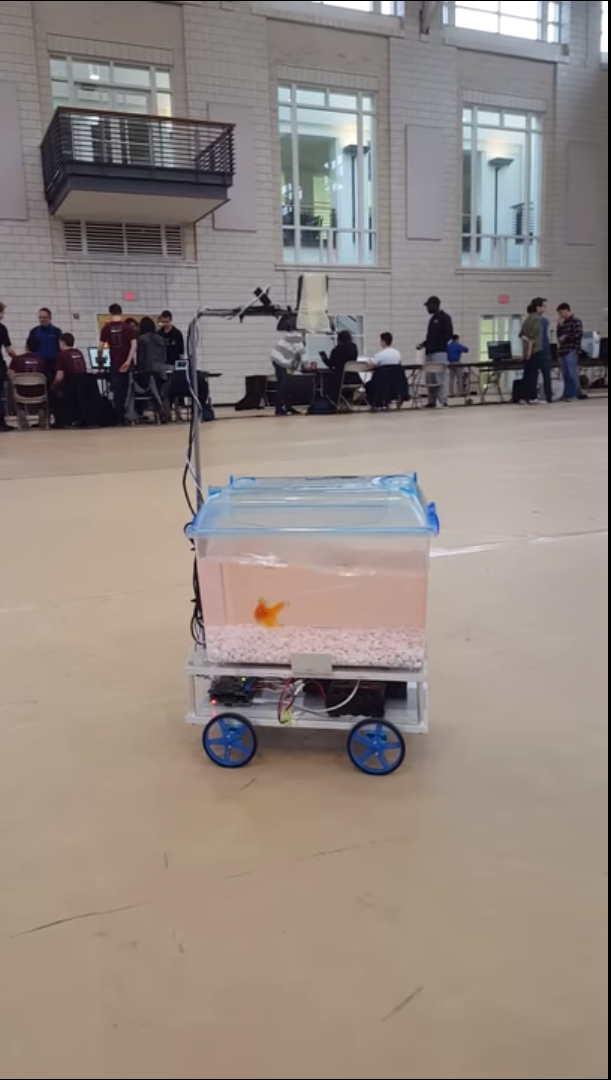 This incredible project uses a low-cost robot design to probe abandoned (and extremely dangerous) minefields by sniffing out the mines and then detonating them. While this does result in each robot’s heroic demise, it’s much more cost-effective than other solutions. 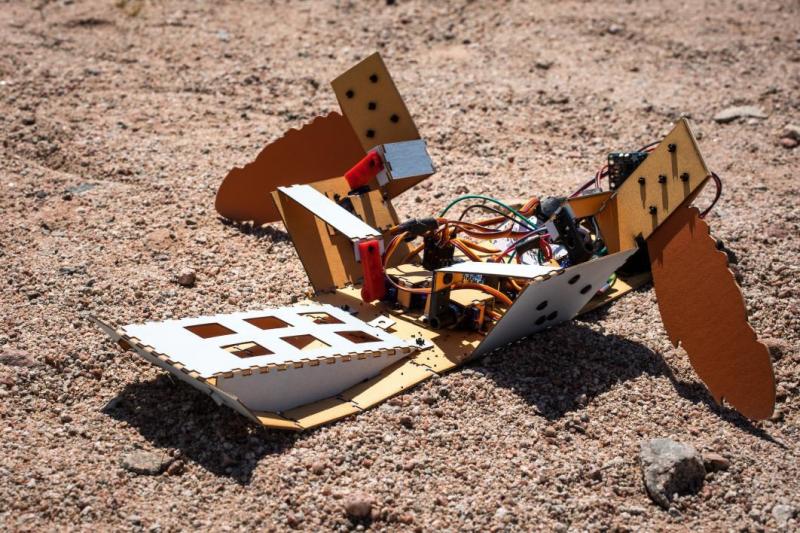 This project didn’t quite achieve full autonomy for a quadcopter/drone, but it got pretty close. Maybe you can build upon this design and create incredible aerial spectacles with a few drones? 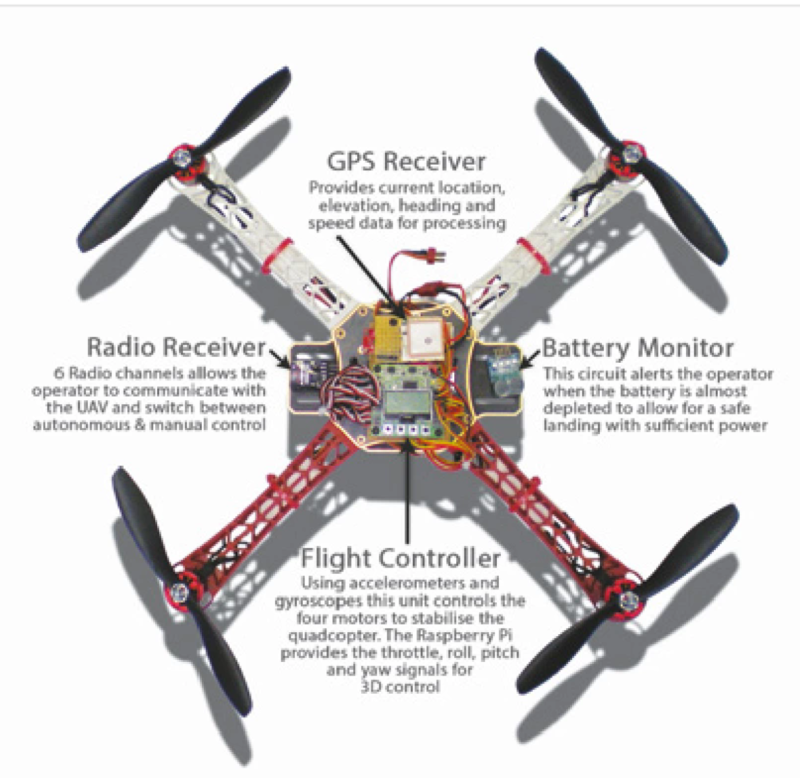 Stents are little tubes used to keep a patient’s airway open. As they are vital, they need to be tested to extremes – this robot is able to control clamps that squish and compress the stent hundreds of thousands of times and monitor if and when it breaks. 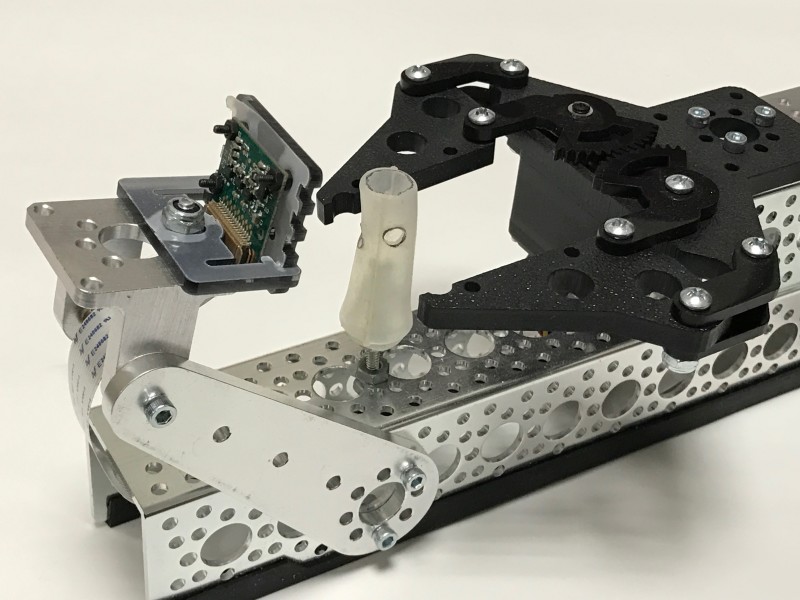