Sugru has long struggled to make an impact outside of maker circles. Its original incarnation was billed as ‘soft-touch silicone rubber that moulds and sets permanently’, a somewhat wordy but accurate summary of its capabilities. Nowadays, that has been condensed to ‘mouldable glue’, which still somehow fails to quickly capture the attention and get across just how useful Sugru can be in a variety of situations.

The full article can be found in The MagPi 50 and was written by Gareth Halfacree.

That’s where, its creators hope, the Rebel Tech Kit comes in. Created following the success of the Home Hacks Made Easy kit, the Rebel Tech Kit is designed to appeal to those who prefer their gadgets and gizmos, rather than anyone looking to fix a leaky tap or make a sieve more comfortable to use.

Inside, the kit follows the existing formula: four individual sachets of Sugru – in white, black, grey, and red – are housed in a neat little reusable tin, as is a small plectrum which can aid in the moulding and shaping process.

It’s the bundled booklet, though, that’s the real star of the show. Printed in full colour, the guide book runs through 14 individual projects to help showcase the capabilities of Sugru. There’s nothing particularly groundbreaking – the most advanced of the listed projects involves 3D printing a mould which can be used to shape Sugru cable strain-relief grommets – but each is clearly detailed, though perhaps a bit briefly given the limit of two pages per project.

Flicking through the booklet gives an insight into the various ways in which Sugru can enhance your existing technology. Showcased ‘fixes’, as the Sugru community terms them, include hanging media playback boxes on the back of TVs, customising console gamepads, creating a hook on which to hang your headphones, and even adding multicoloured bumpers to an old digital camera to make it suitable for kids’ use; though the latter, sadly, requires far more Sugru than is provided in the kit.

The bundled sachets of Sugru are used like any other: wash your hands; cut open the foil sachet and remove the Sugru, which has a texture slightly softer than Blu-Tack; knead the Sugru between your fingers, mixing multiple packets together if you want a different colour or a higher volume of Sugru; press the Sugru against the surface to be covered, or between two surfaces if you’re taking the ‘mouldable glue’ tag line to heart; and finish by smoothing the Sugru using tools or your fingers, both wetted with soapy water. After around a day, the Blu-Tack texture has given way to a firm yet flexible rubber texture, with strong adhesion to the surface on which it dried. 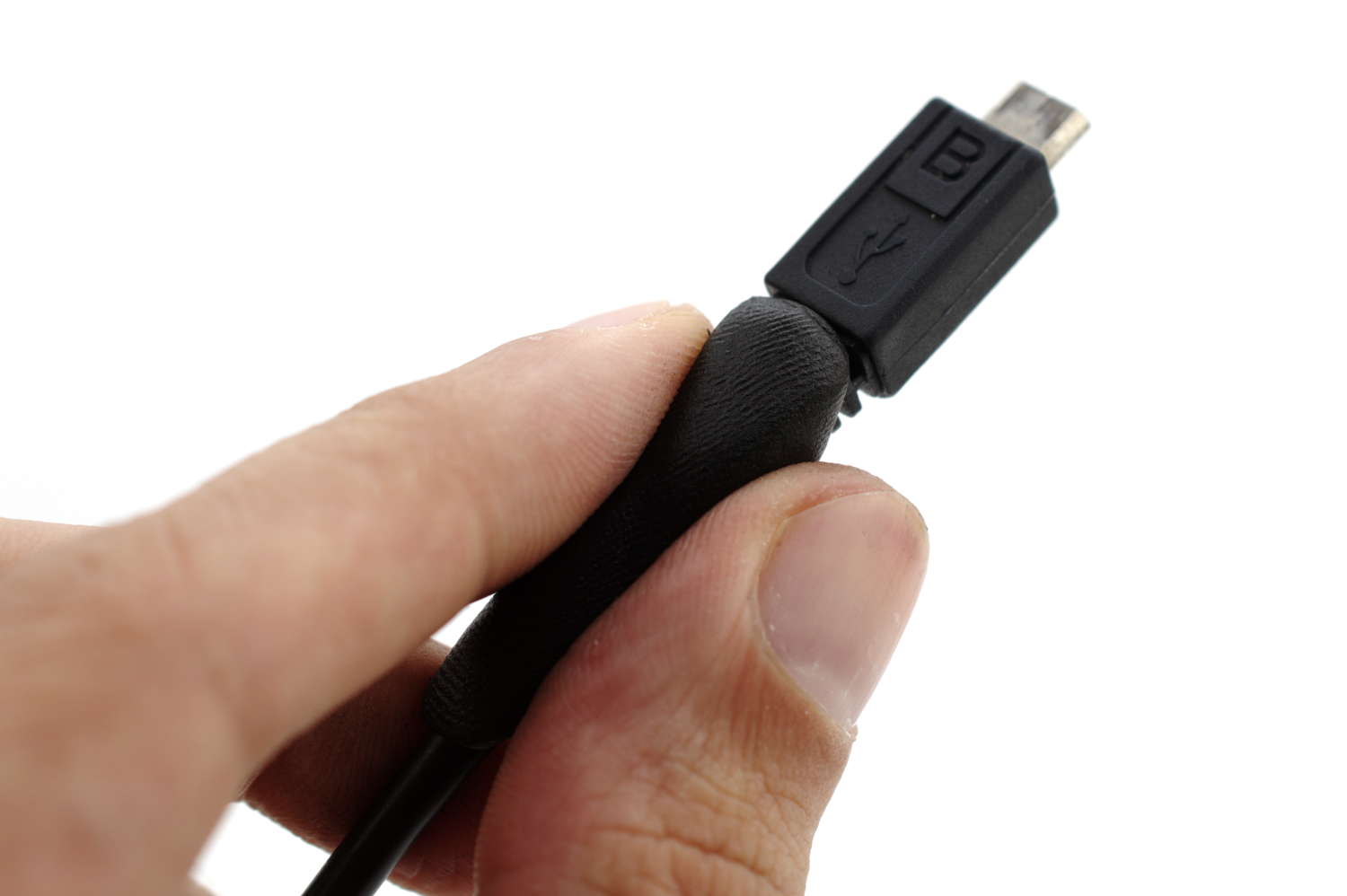 It’s here that the first issue becomes apparent: Sugru is quite difficult to remove from your fingers, and the dyes used can stain. If you follow the bundled instructions properly and rub your hands down with a paper towel before applying soap and water, you’ll find it easier, but it can still take considerable scrubbing before you’re properly clean.

There’s a value concern to raise, too. At £10/$15, the kit costs nearly as much as an eight-pack of Sugru (£12.99/$22) while providing less than half the raw material. Yes, the booklet is of a particularly high quality and the tin is nice too, but the Sugru website and regular newsletter both include far more project ideas than the booklet, while the tin’s usefulness is limited by the advice to keep unused sachets of Sugru in the fridge to extend their shelf life. Those who do wish to carry sachets of Sugru in their bag or pocket using the tin are, of course, free to do so, but can expect to be replacing unused but ‘stale’ sachets as a result.

The Rebel Tech Kit’s true focus lies in two areas: as a gift, and as an introduction. As a gift it’s a great bundle: the inclusion of the tin, regardless of its questionable utility, raises what would otherwise be a fairly utilitarian collection of ‘mouldable glue’ into something worthy of a stocking filler. As an introduction to Sugru, the booklet fires up the imagination without the need to launch a web browser, though the four Sugru packs included will likely be quickly used up in the initial burst of enthusiasm.

The Sugru Rebel Tech Kit is a fantastic idea, and the booklet makes a great introduction to its use. Better value can be found, however, in buying a standard multipack and browsing projects on the website.