If you’ve ever grown herbs in your kitchen, you may have encountered some problems. Coriander flopping about everywhere. Rosemary never really regrowing. Basil growing out of control. Then you leave the house for a few days and come back to withered herbs. It’s tricky! This is where something like the Smart Home Herb Garden from Oscar Prom at Deeplocal comes in handy.

“The herb garden was built for Google I/O 2019 to showcase the Smart Home API and some newly released traits on the IoT platform,” Oscar explains. “We released it as a DIY project to encourage developers to use it as a jumping off point for their own Smart Home projects.”

Automated gardens are all the rage now – we’ve had farm robots, hydroponics, and aquaponics in The MagPi – so scaling it down to a small herb garden seems like a logical next step. So, when Deeplocal were asked to build a Smart Home project using voice control, it’s the route they decided to take.

The system is deceptively simple. Three potted herbs sit under a beam that has lights and water misters. There’s also a humidifier on the tray that the plants sit on, and each plant can rotate to make for easier pruning and watering hard-to-reach areas. There’s even a special function that lets you ‘spotlight’ a specific plant if you want to really show off your prize parsley. 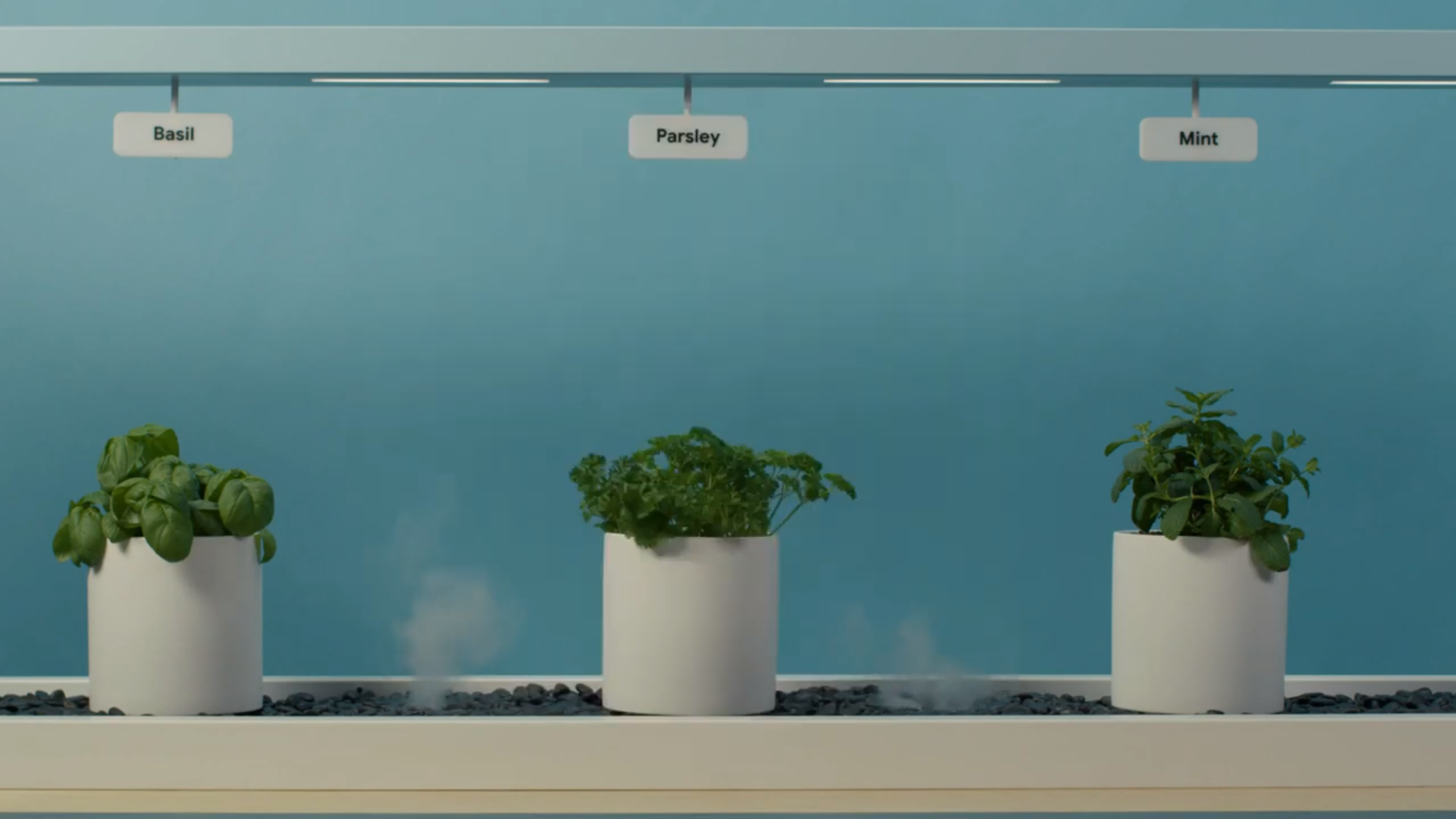 “Raspberry Pi provides a familiar and inexpensive platform to get any project off the ground,” Oscar tells us. “We needed something low-power and internet-connected that could control custom hardware, and there is no dev board that hits that sweet spot better than a Raspberry Pi.”

After having tried our own hand at growing herbs in the past, we had to ask about the project’s herb-growing prowess: “It’s much better than a human!” asserts Oscar. “It remembers to water the kitchen herbs without issue and automatically rotates the plants to distribute sunlight evenly. We can even increase the brightness of the grow lights on our cloudy Pittsburgh days (read: often).”

This isn’t Deeplocal’s first rodeo with Raspberry Pi either, and it seems like the team specialise in amazing home improvement projects.

“We’ve built a [Raspberry Pi-powered], voice-controlled drink mixer and an all-in-one button that starts Netflix, turns off your lights, and orders takeout,” Oscar says. “Not to mention, a lot of our prototypes are built on top of Raspberry Pi boards because we can iterate so quickly.”

While the herbs in their garden grew well, they never got to use them in a meal. Maybe next time. 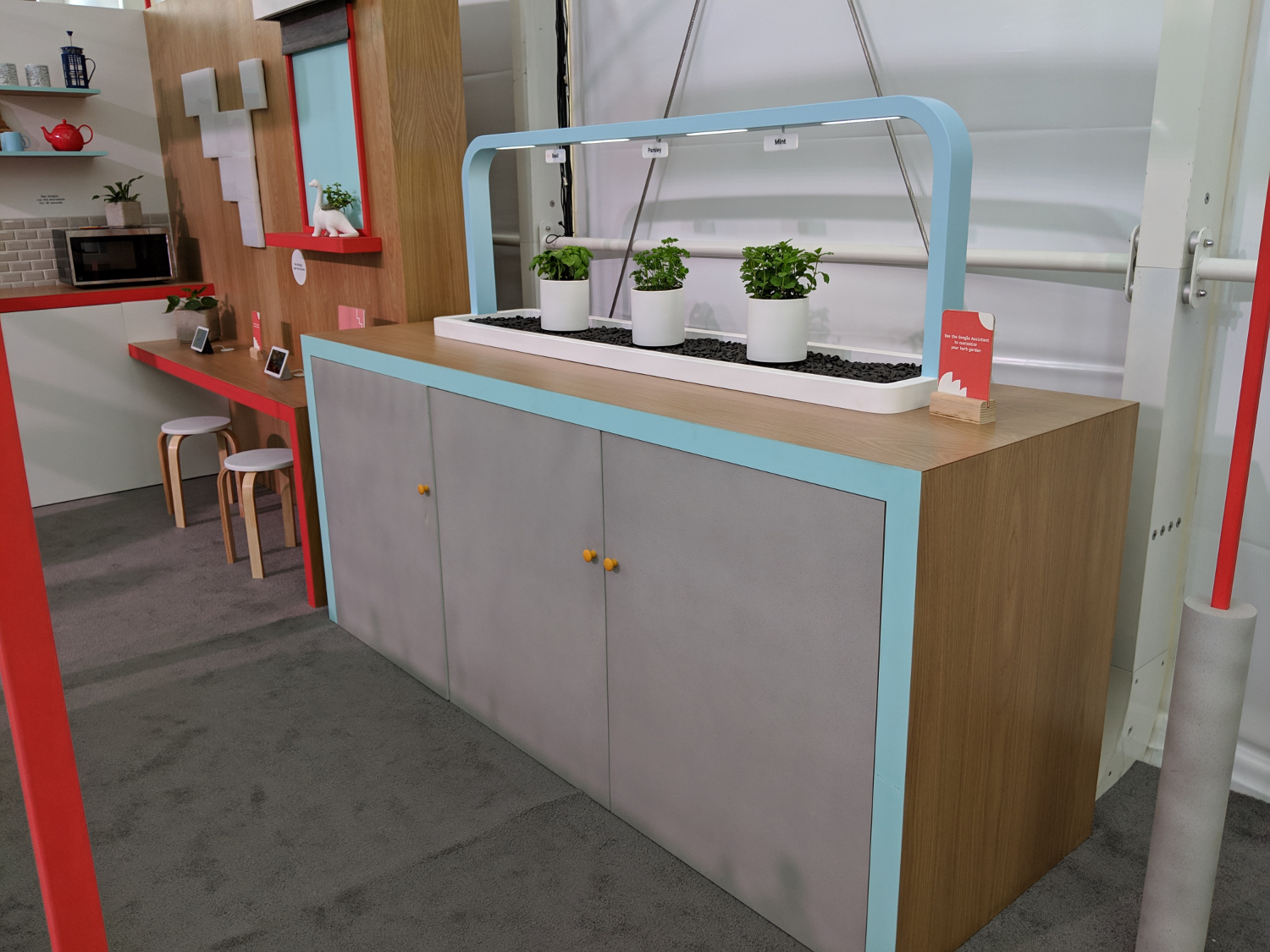