You may have noticed that we sometimes have excellent illustrated covers – such as issue 120’s robot cover, or even cool graphics throughout a feature. If you’ve ever thought they look similar to some official Raspberry Pi art, you’d be right, as they’re also by the excellent Sam Alder, illustrator and animator for Raspberry Pi.“Or as I like to describe it: I draw things and sometimes make them move - whether they like it or not,” clarifies Sam.

What is your history with drawing?

Growing up, I was always a massive doodler, first copying my favourite cartoons like Ren and Stimpy, Earthworm Jim, and Rocko’s Modern Life, and later drawing my own comics and weird artwork. However, it was never something I studied properly at school or college. It wasn’t until I got some seriously bad A level results, and was at a loose end as to what to do with my life, that my Mum and Step-Dad encouraged me to sign up to an art foundation course at my local college. It was a decision that totally changed my life.

From there, I went on to study illustration with animation at Manchester School of Art and, after graduating, went on to work at MTV before starting my own animation company, with close friend and collaborator Scott Lockhart directing music videos and TV adverts. 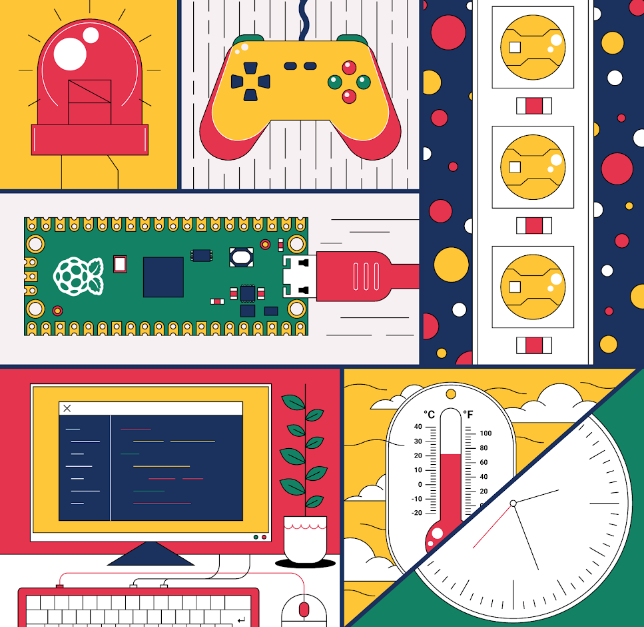 I first heard about Raspberry Pi back in 2013 whilst sharing an office space in Manchester with Raspberry Pi veteran, Ben Nuttall. He would enthusiastically try to explain what it was all about, which didn’t make a huge amount of sense at the time, but it piqued my interest, so I got in touch with my now boss Liz Upton to ask if we could make an animation to explain the story of Raspberry Pi. She kindly agreed and put a huge amount of trust in our tiny team. Our friendship was born, and we went on to make a further four animations over the next 18 months. 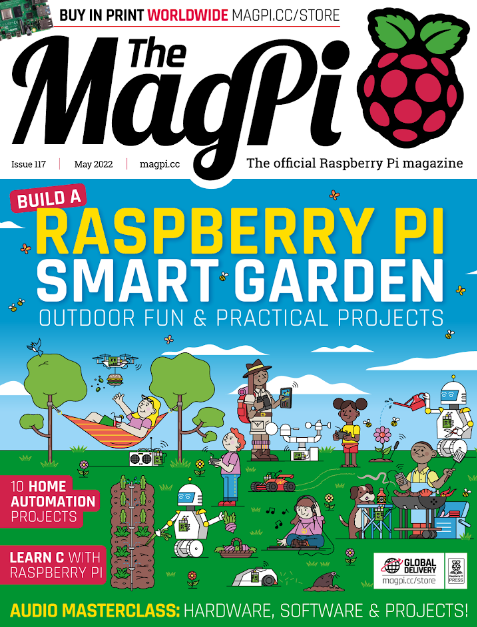 How did you get your job at Raspberry Pi?

In 2014 I decided to move on from our animation company and go at it alone. It was around that time that I was invited to join the, then relatively small, team at Raspberry Pi, which was an opportunity I couldn’t turn down.

Since then, I’ve made lots more animations and illustrated tons of online resources, books, and magazines, including this fine publication! 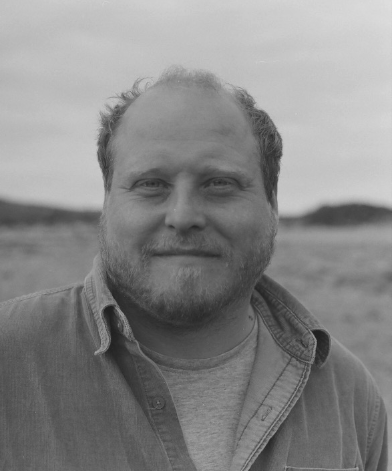 What other hobbies do you have?

I love making music with my brother and have played guitar, amongst a few other instruments, for nearly 25 years. I was lucky enough to spend my twenties recording, touring, and performing with various bands, so music is a massive part of my life. Other than that: making pies, watching and playing cricket (incredibly badly), and exploring the Peak District, where I live with my partner Jane, are how I like to spend my time. Gosh, my hell-raising days are certainly behind me aren’t they! 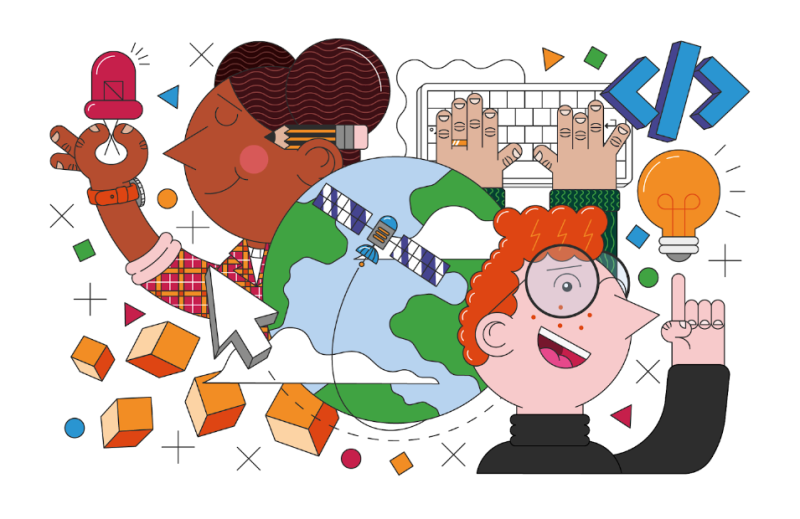