Here's how to get classic Linux games like Micropolis, SuperTuxKart, and Pingus running natively on a Raspberry Pi. 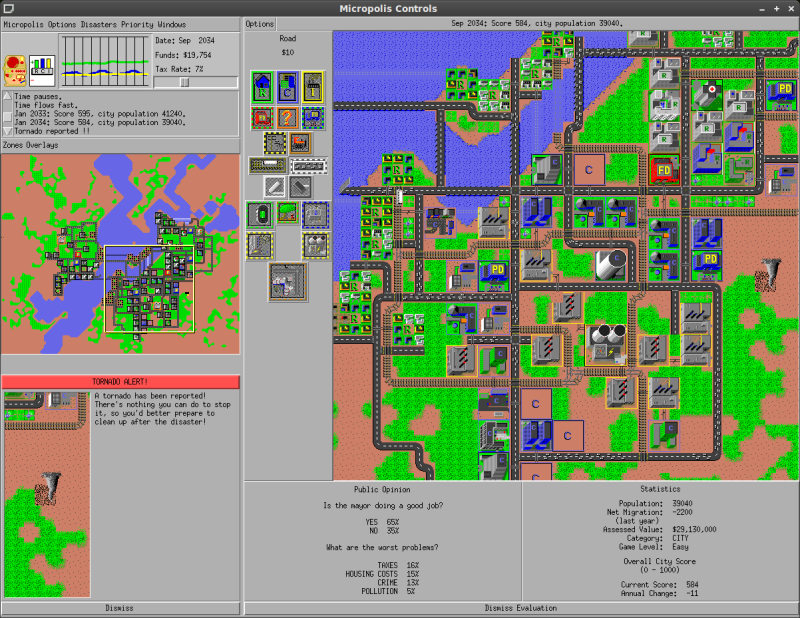 Created by the SimHacker team, this free and open-source game is based on the original SimCity. For those unaware of it, it’s a simulation game which allows you to plan out and build a city while also facing any consequences your actions might result in. And, sometimes, giant monsters. 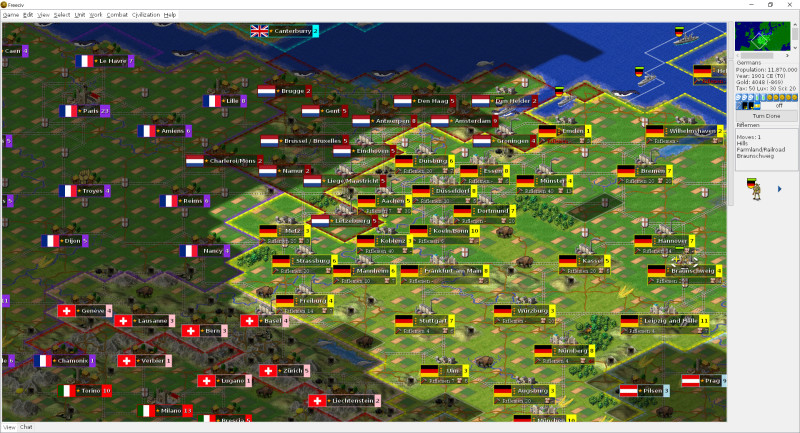 As you may have gathered from the name, Freeciv is a clone of the Civilization games, albeit the earlier ones. This version supports up to 126 people in multiplayer, and has a load of mods and scenarios for you to play around with. 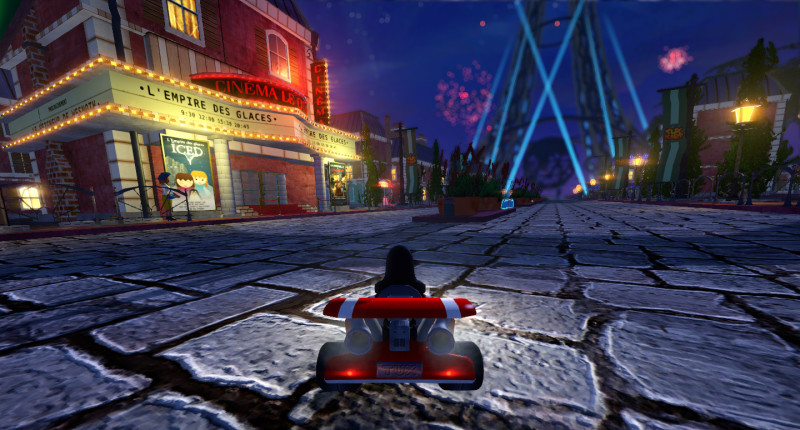 This mascot kart racer includes mascots from all your favourite libre operating systems and software, including Tux, the mascot of Linux himself. This is a fun racer full of power-ups, much like your Mario Karts, Sonic Karts, or Diddy Karts, and it even has a story! 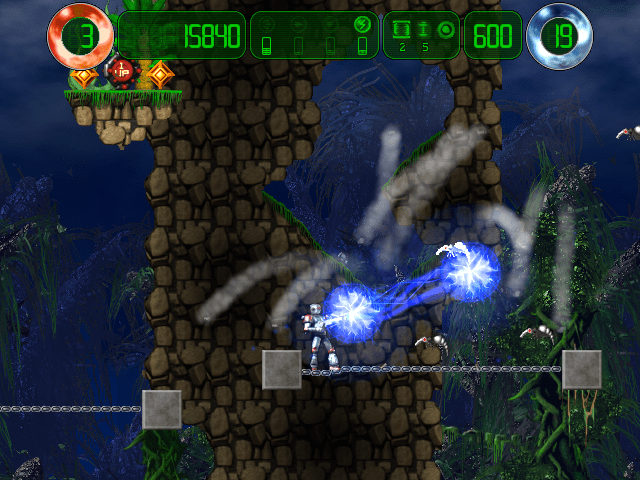 This game describes itself as ‘THE ultimate Turrican Mega-Mix’, taking ideas from several instalments of the original franchise while at the same time expanding on its universe. It’s a side-scrolling run-and-gun game with a killer soundtrack. 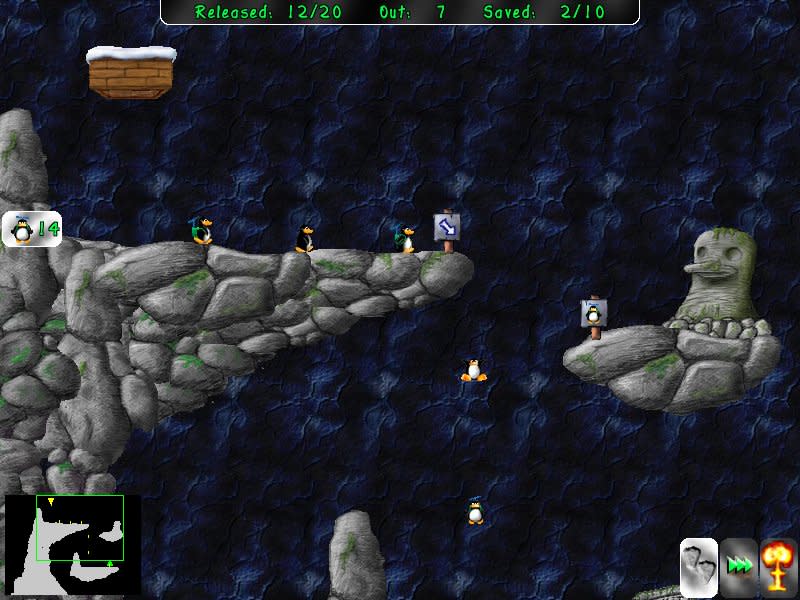 A Lemmings-style puzzle game with little penguins instead. Basically, you have to guide the penguins through a level using a variety of commands you can give them, like dig, redirect, build a bridge, etc. Unfortunately, the penguins do not have any regard for their own well-being.