For the past five years, Neil Thomas has indulged his passion for classic technology by presenting a popular YouTube channel called RMC – The Cave. Tens of thousands of viewers watch him bringing the past back to life (literally, in some cases, by repairing old machines). But success ended up creating a small problem for Neil: what to do with all of the retro consoles and computers he’s ended up collecting.

“It felt a shame to go to so much effort in restoring and repairing these classic machines only to hide them away in a cupboard,” he says. “A pipe dream began to form that I might one day be able to open an exhibition space for retro fans to come and enjoy them and, through hard work and incredible generosity from viewers, here we are, on the cusp of opening up to the public.”

Located on the top floor of an 18th century mill in Chalford in Gloucestershire, The Cave, as the space is called, includes lots of games consoles and computers from the past 40 years, as well as classic arcade machines. But one of the stand-out sections is a replica retro video game store where visitors can pick a game off a shelf, scan its barcode at a kiosk, and quickly start playing – a system that has a Raspberry Pi 3 computer at its heart. 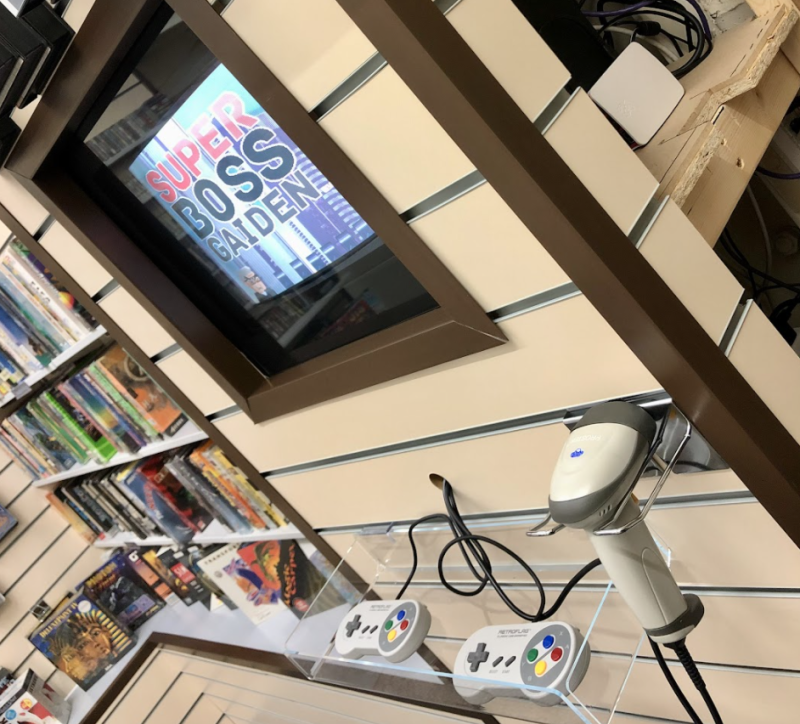 “We’d just created new hardware called the MiSTer Multisystem which was powering the kiosk in the shop, but choosing a game to play on it required me to open the kiosk and manually select one, and that meant there would really only be one playable game all day,” Neil recalls. “I wanted to make it more fun with a front-end menu that wouldn’t confuse visitors, and then realised the room itself would make the perfect physical front-end. It didn’t need to be a menu on the screen!”

At first, Neil and his friend Chris Harris considered using a Raspberry Pi Camera Module to scan the barcodes. “But we found that environmental changes in light and mounting it behind the smoked perspex of the kiosk made it less than 100% reliable,” Neil says. “We then switched to a handheld barcode scanner which not only works great but also fits the theme of a retro shop very well.” 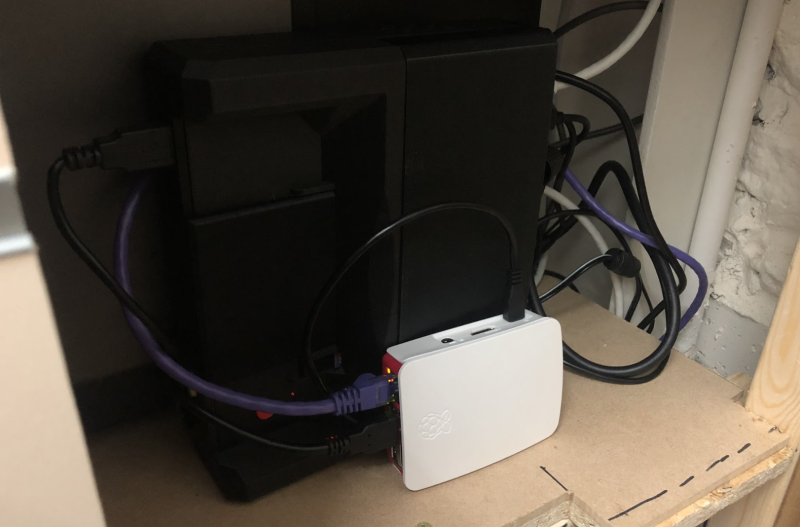 Raspberry Pi runs a program called Barcode Rattler, created by Chris. It processes information from the scanner connected to Raspberry Pi via the USB port, and the information is sent via a secure network connection to the MiSTer gaming device – a highly accurate system well-loved by retro fans that emulates machines using an FPGA chip rather than software. 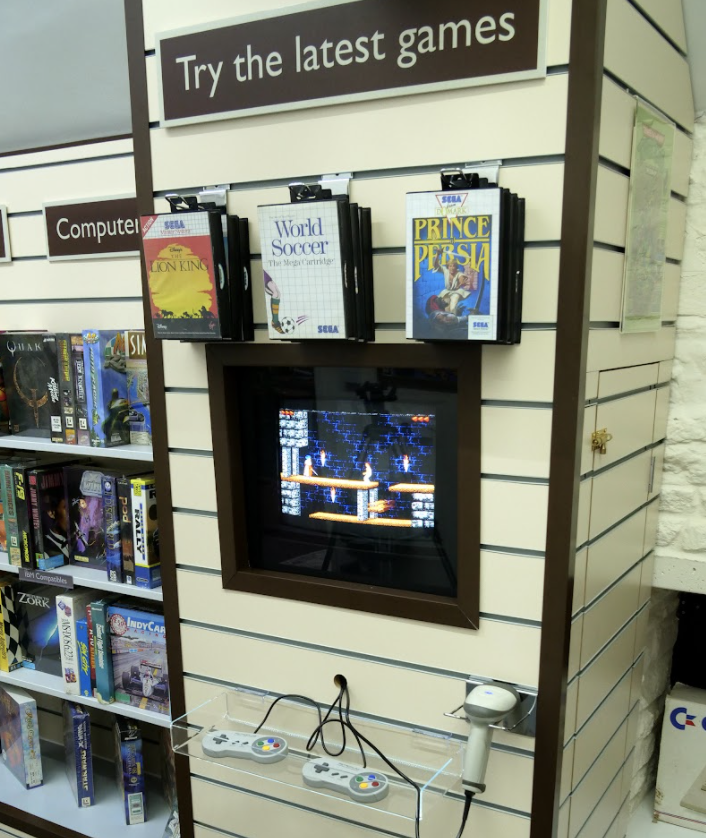 “Python waits for a keyboard event which it then reads and looks up a barcode in a CSV file,” Neil explains. “The barcode scanner behaves as a keyboard device so, when it scans a code, it sends the string to Raspberry Pi as if you’d typed out the numbers on the keyboard. If it finds a matching barcode in the CSV, it will send SSH commands to the MiSTer to start the correct system core and load the game via a utility called MiSTer Batch Control.” 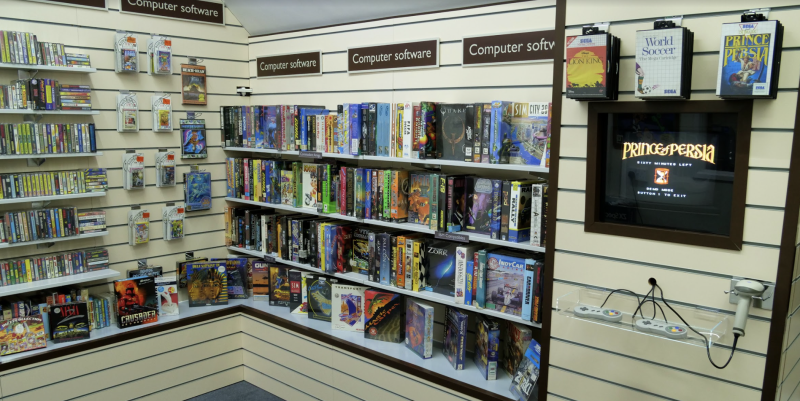 The result is a fun physical user interface that has gone down well with those who have tested it. “People seem to enjoy zapping the games and they love the ‘beep’ of the barcode gun,” Neil says. It’s also become his favourite room. “It’s a time-warp where you can forget the real world for a day and be swept away in a wave of carefree nostalgia,” he adds. “What could be more nostalgic than revisiting the video game shop from your childhood?”