OSOP brings seismography to everyone with the incredible Raspberry Shake kit

Seismic activity monitoring is important. It helps give people early warnings about possible natural disasters, as well as plotting how the earth beneath our feet is moving. It helps scientists to make better predictions and better models of our planet.

“Our company is called OSOP and it’s existed for about ten years. We’re dedicated to making high-density solutions for earthquake monitoring.” Branden Christensen is the CEO of OSOP and he recently came to fame in the maker and Raspberry Pi communities when his company ran a very successful Kickstarter campaign for a consumer-grade seismograph.

Like Raspberry Pi, they were interested in lowering the price even further and decided a network of hobbyist scientists with seismographs could have fun while still collecting useful data.

“We’re always interested in creating as high-density a network as we can,” explains Branden. “The motivations behind this are that with earthquake locations we always want to try and use automated processing systems, and those systems work best if you have a high density of stations. To have a really high level of confidence that seismic activity is of a certain magnitude in a certain place, you need to have high density. Raspberry Shake was born out of that philosophy, but it was also born out of the idea that we wanted to create a hobbyist seismograph. When we went into the Kickstarter campaign, we went into it thinking we just wanted to create a seismograph that will be cool for us and our friends. It was something we’d wanted to do as kind of a side project and we didn’t know if there would be a market for it, so we thought why don’t we throw it on Kickstarter and we’ll have our answer.

The campaign raised $99,258 from 597 backers, and more people began pre-ordering after the funding period passed. 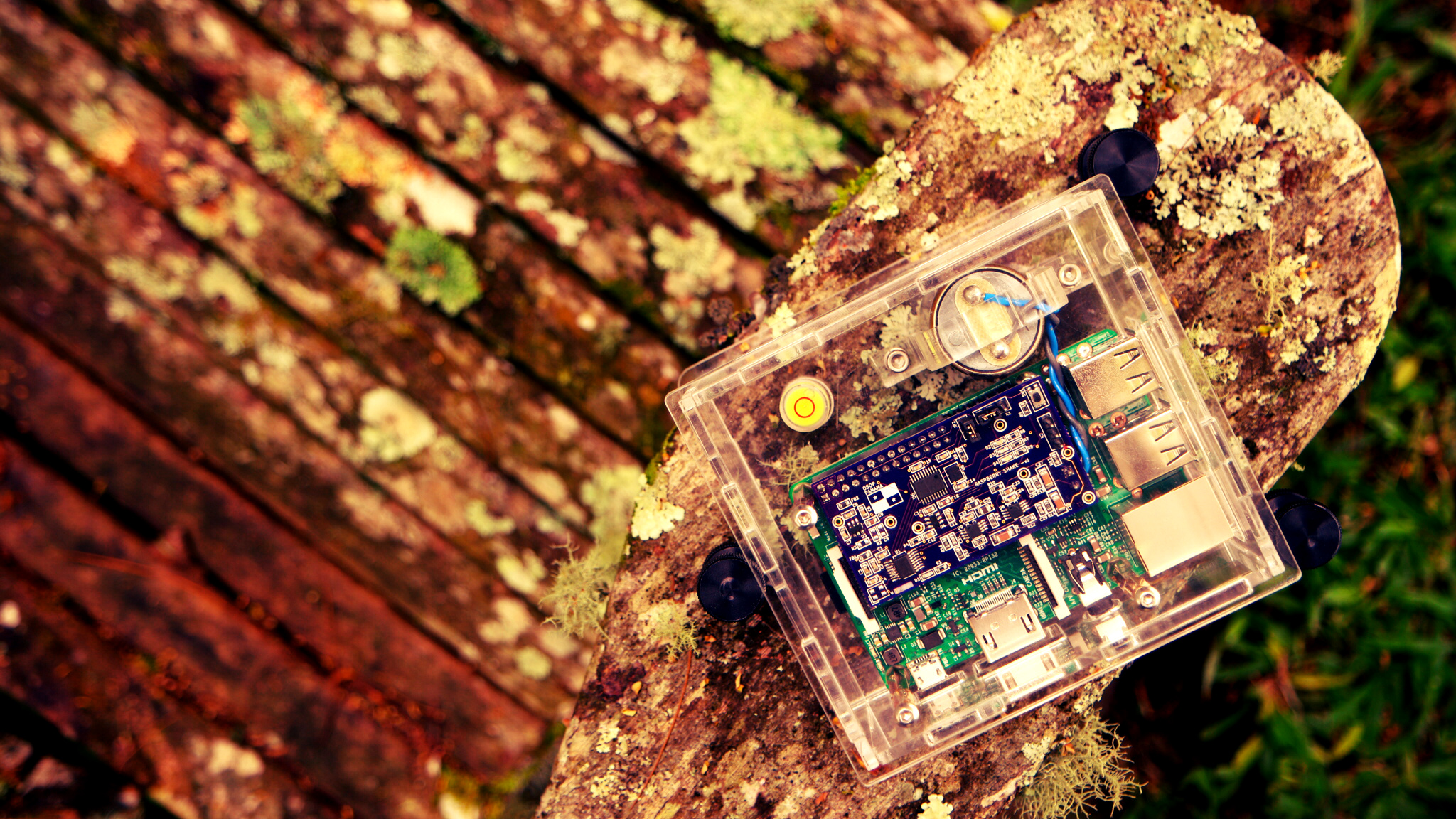 “When we hit $50,000, we knew we had stumbled upon a new market,” Branden tells us. “A market that hadn’t been exploited before for doing citizen science seismology. So at that point we completely redesigned the product. We took it from being this gee-whizz seismograph to being something for geophysical institutes as well. We changed those specifications. We were able to get better prices on components so we ended up with a more robust solution that was competitive in the market.”

Branden admitted that the Raspberry Pi wasn’t the only small computer considered for what became the Raspberry Shake. However, to them it was the best choice for the project.

“The Raspberry Pi was central to the success of our campaign… We were sitting around a table and we thought, you know what, we’re pretty sure that there are lots of geeks out there like us that have a bunch of Raspberry Pis just kicking around.

“So we said, let’s do this differently. Let’s create a product that will run on any Raspberry Pi, and let’s make it so that people don’t have to buy the Pi from us – let’s make it like a kit.” Of all the different options you can buy, the most successful sales we’ve had to date are not the turnkey solutions that include the Pi and everything and you just plug them in; it’s the one that has everything but the Pi.” 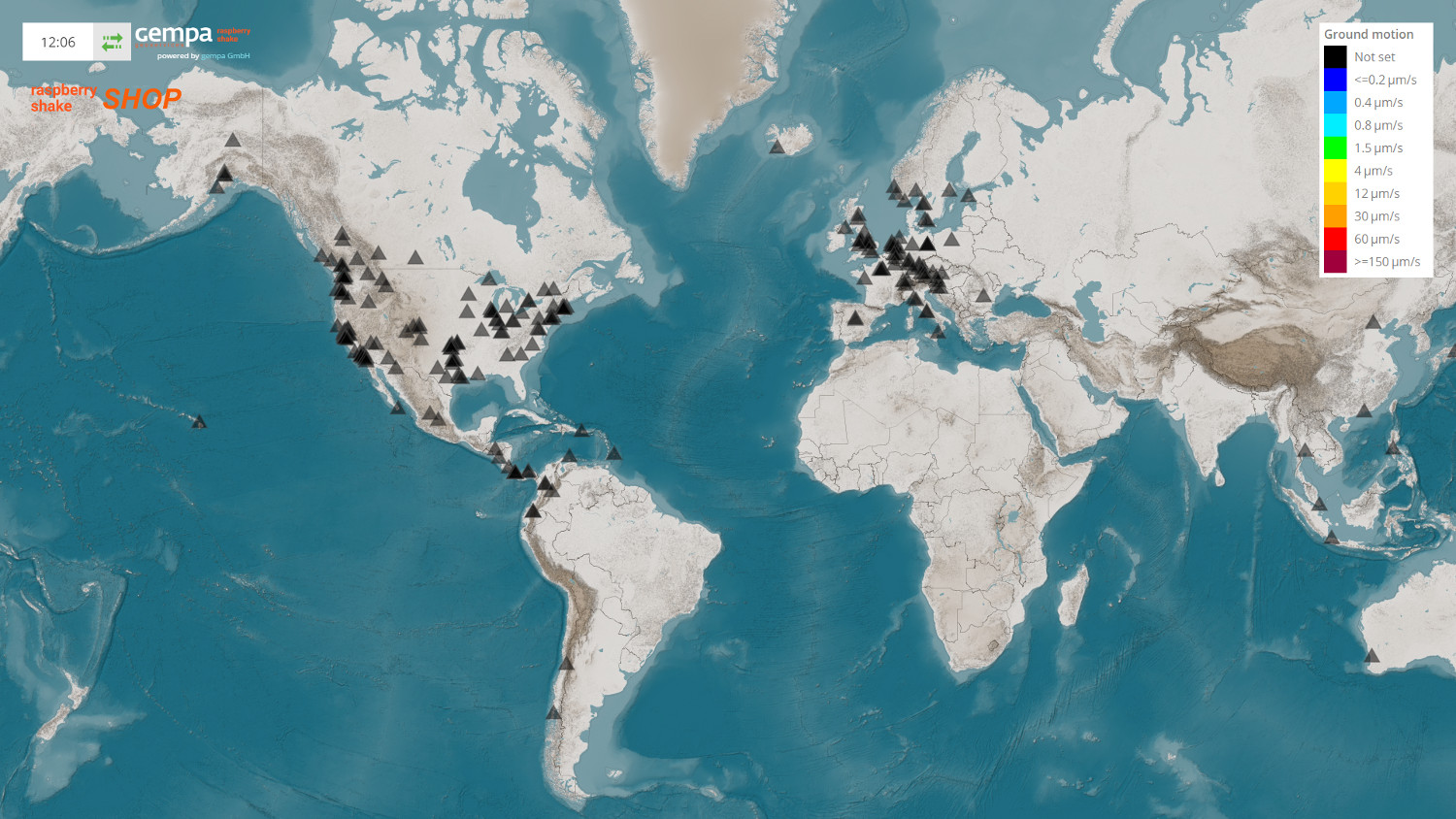