Faced with the astronomical costs of a WiFi-accessible telescope mount, Dane Gardner reached for an affordable star: the Pi Zero W.

Even though you can gaze up at the night sky with your naked eye and see an assortment of stars for free, you’ll need to splash some cash on a telescope to get a closer look. Dane Gardner has found a way of incorporating higher-end features into a more affordable scope by making use of the WiFi capabilities of a Raspberry Pi Zero W.

He owns a Celestron NexStar 6 SE, a computerised telescope with a six-inch aperture and a fully automated mount that contains a database of 40,000 celestial objects. It automatically locates and tracks objects, making life easier for a stargazer. One thing it doesn’t have, however, is WiFi, nor does it allow Secure Shell access (something no off-the-shelf mount has). “The thought of having absolute control over the telescope via a Linux command line was just too tempting to pass up,” Dane tells us.

Pi in the sky

Living in Seattle, a computerised mount is almost a necessity. Not only do the bright skies of the city make it difficult to manually find objects using an astronomy map, the clouds are often quick to roll in. Trouble is, WiFi-enabled mounts are expensive – a Celestron Evolution costs $500 more than the NexStar 6 SE – but thankfully the Pi Zero W is available for a fraction of that and, just as importantly, it also fits perfectly inside the telescope’s hand controller.

Indeed, that is where Dane placed it. He’d already spent a couple of months experimenting with a Pi Model B, and looking at ways to use an original Pi Zero and a USB hub for connecting WiFi and RS-232 adapters. Once the Pi Zero W was launched, however, it presented the perfect solution: “I was really lucky that all I had to do was wire up the Pi, configure some software, and write some glue scripts to hold it all together.” Powered by the mount’s battery pack, it also comes with the bonus of Bluetooth. 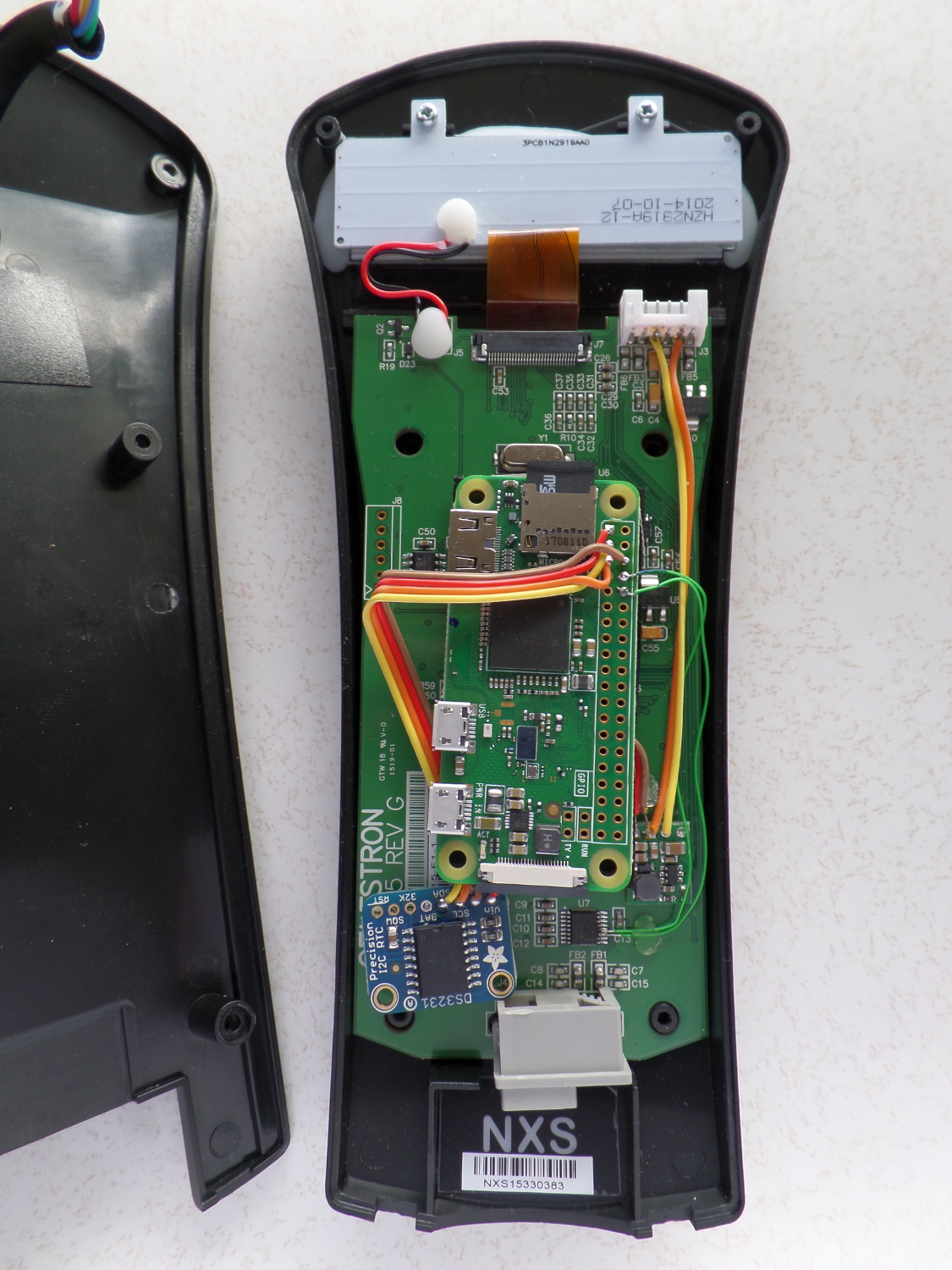 This presented a further opportunity. Although Dane was happy that he could now make use of the both the open INDI protocol designed for controlling astronomical equipment and the open-source astronomy software KStars (which graphically simulates the night sky and makes for a great observation planner), he could also add an alternative controller: a gamepad. This allowed for a better slew interface.

“Wireless slew control allows the scope to settle out faster after movement, so much so that I can track an object manually using the game controller,” Dane explains. “I have a great image of Jupiter I captured this way before the sun had even set completely. This is something I couldn’t do before with the corded hand controller, which introduces vibrations through the cord and requires me to be very near the scope to control it.”

The result is a telescope mount that better suits Dane’s needs, incorporating automatic location and time settings by making use of his external IP address and NTP when connected to a network. “I can run outside, get set up very quickly, and see what I want to see before having to break it back down and head back inside,” he says.

What’s more, he can also keep both hands in his pockets while he controls the scope. “That’s a huge bonus on those cold nights of visual observation,” he reveals. “But I’m still surprised at how this just came together so fluidly. I didn’t really experience any major problems and none of my projects ever go this well.” 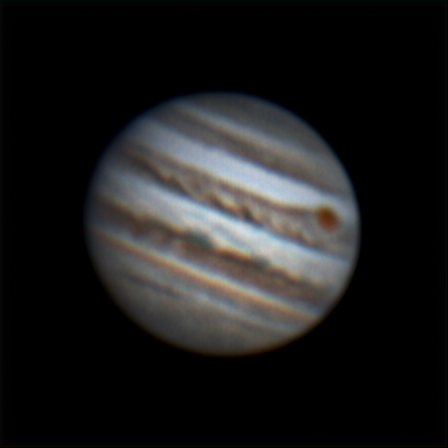 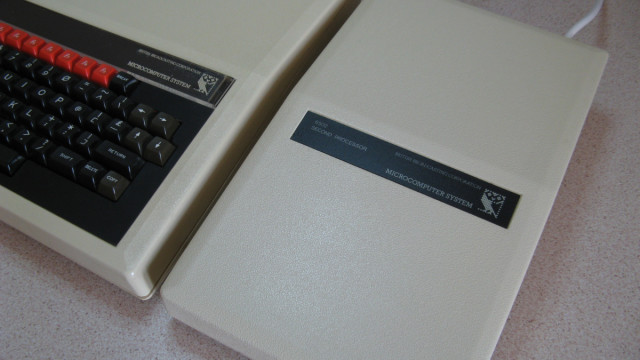 How retro computers, not typist courses, made all the difference 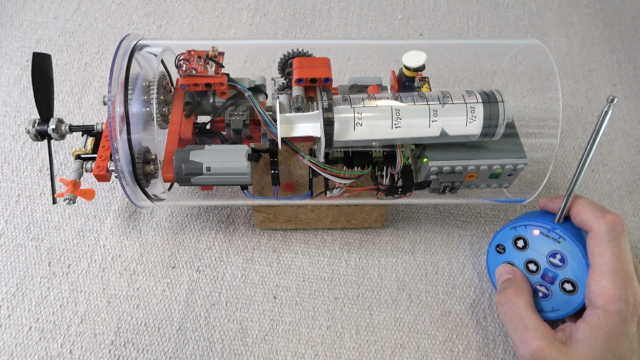