The Macintosh SE/30 was unveiled in January 1989, and it’s considered by Mac aficionados to be among the best of Apple’s long line of computers. Powered by a Motorola 68030 processor, and the first compact Mac to boast a high-density 1.44MB disk drive, it was a smart-looking machine with a 9-inch display but, at $4,369, it sure was pricey.

Looking at Dan Beimborn’s Mac SE/30, you’d think it was worth the outlay. Photographs suggest it’s running fine 33 years on, but that’s not actually true in this case. Instead, this model has been stripped of all its innards and it is running entirely on a Raspberry Pi 4 computer.

“I thought it would be relatively straightforward to use an old Mac case to fit a screen and the various Raspberry Pi components to get things working, so I set off on many long evenings searching for parts,” says Dan, motivated by nostalgic memories of playing Risk on a neighbour’s Mac during study breaks in the 1990s. 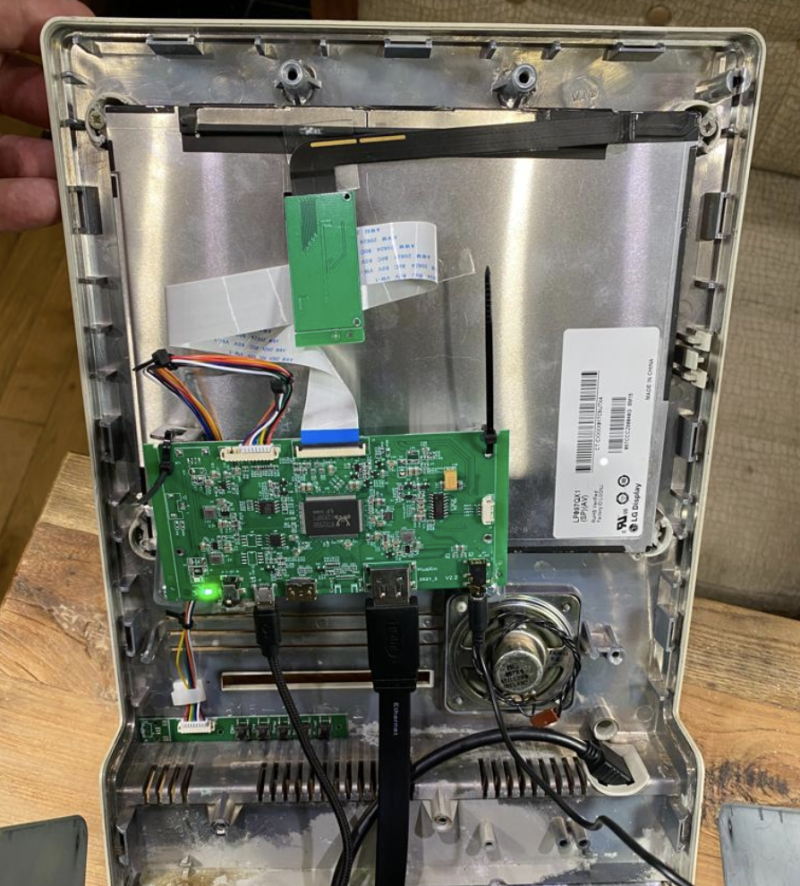 Dan found an empty Mac SE/30 shell on eBay, buying it for a good price. He already had a Raspberry Pi 4 8GB model in an Argon One M.2 case, but he added a 1TB SSD, made use of an 18 W power supply, incorporated a USB hub, bought a USB-powered speaker set, and went hunting for a suitable screen, coming across a 9.7-inch 2048×1536 4:3 LCD display by LG on AliExpress.

“The biggest challenge was fitting the screen to the bezel,” he says. “I used a mini Dremel to remove some plastic where the monitor bracket connected and this left me with four corners with C-shaped brackets. I carefully picked an LCD panel with the right dimensions and made tiny adjustments until it was snug. It’s held in place with a few tiny screws directly into the plastic where it can’t be seen, and a pair of repurposed L-brackets helped hold the screen’s controller board in place.” 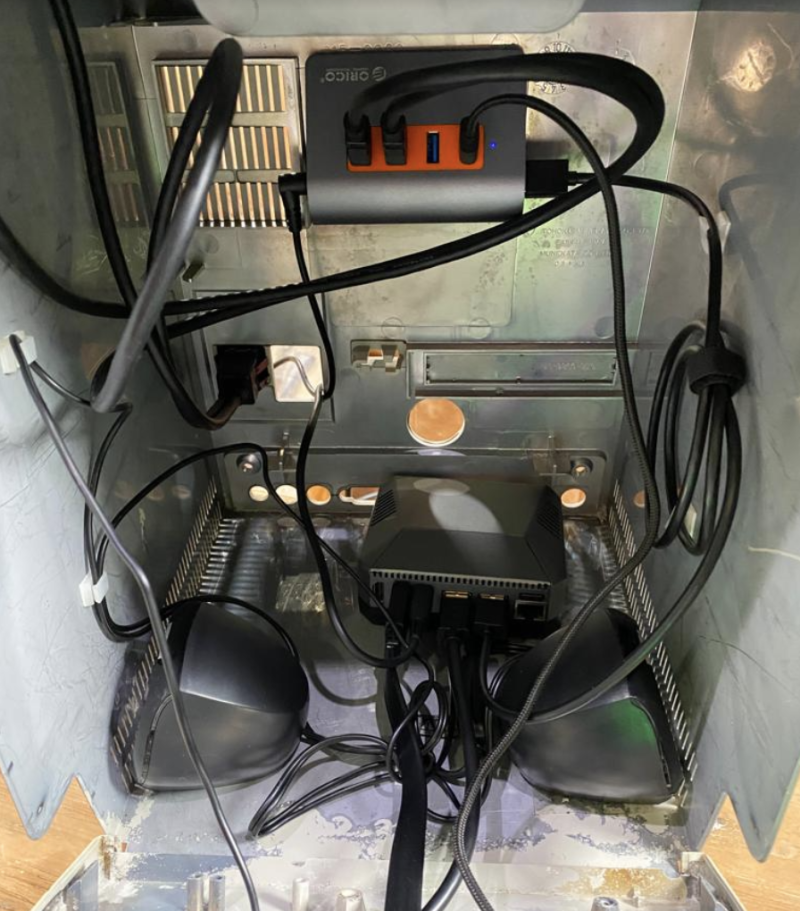 From that point, the main task was cable management, although Dan decided he wanted to connect an original Mac keyboard and mouse. He used an Apple Desktop Bus to USB keyboard/mouse adapter made by tinkerBOY. “It was literally plug and play, but I’ll probably remap some keys.”

The Mac SE/30 ran up to Mac OS 7, so Dan used Alex Goldcheidt’s BerryBoot boot manager to select between Raspberry Pi OS, Kodi, RetroPie, and Xubuntu. “I have Xubuntu running TwisterOS and, from here, I can start Mini vMac or MAME to run Mac OS 6 or 7,” Dan explains.

Emulation proved to be a little fiddly, however. “At first, I was having a heck of a time getting 512×384 to full-screen properly. Mini vMac has a nice screen doubling filter built in, but full screen won’t automatically stretch to fit perfectly. My LCD doesn’t like very low resolutions, but 1600×1200 works quite well.” 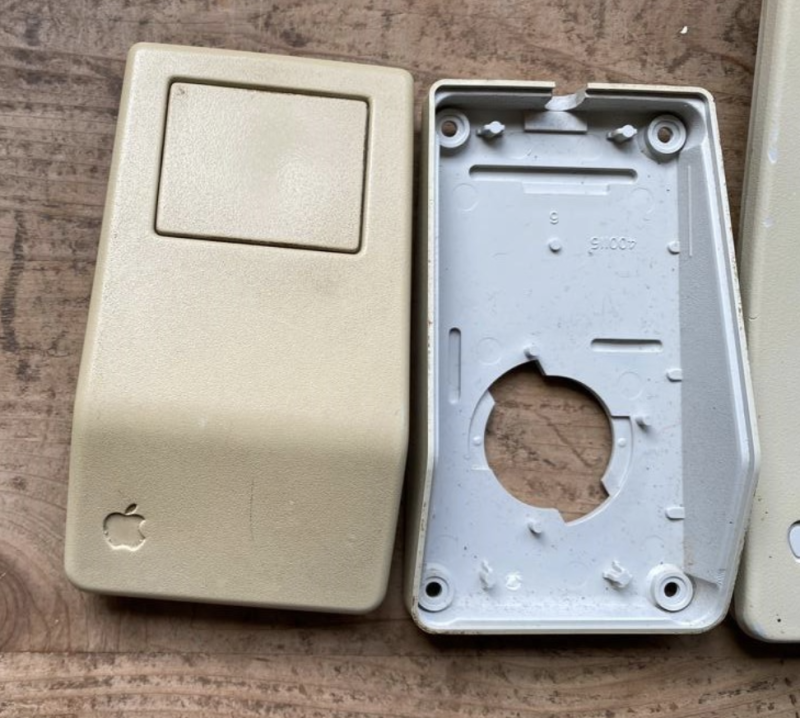 It took some research to get MAME working with Mac emulation. “Apple released the installation media for the operating system some time ago and it seems to have dropped off its website, but archive.org had a mirror, ” Dan continues. “I was also able to make a 200MB hard drive image using MAME software, and I could then use images from other emulators to copy files back and forth, eventually getting the programs I wanted on to my hard drive image.”

Dan’s certainly pleased with how it’s turned out, but he’s not finished with Macs yet. He now wants to restore one to its original glory. “I’ve been inspired by this project,” he says. “And I want to get a real CRT one going next.”