Raspberry Pi is bringing four IQaudio products to market after acquiring the brand in late 2020.

“This is the first time we’ve brought third-party products into our line-up like this,” says Roger Thornton, Principal Hardware Engineer at Raspberry Pi, on Raspberry Pi’s blog. “When the opportunity arose to acquire IQaudio’s brand and product line late last year, we jumped at it.” 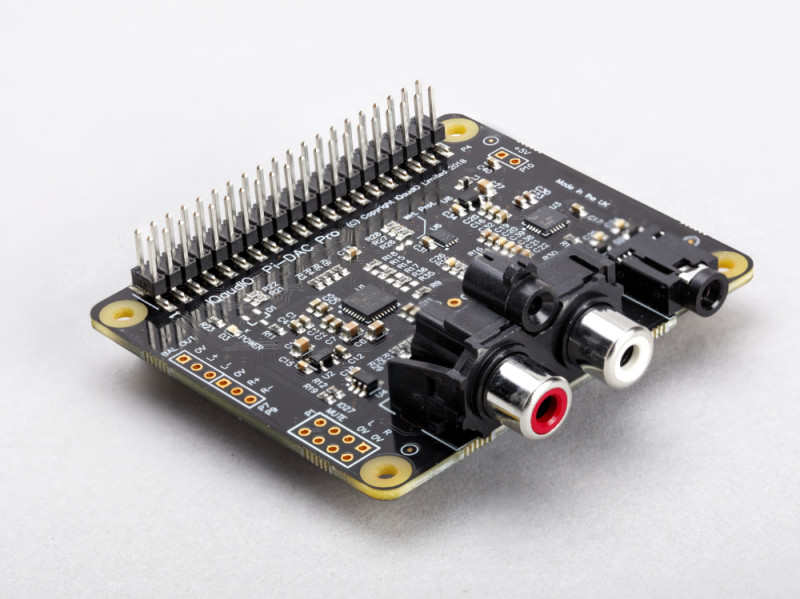 The change means IQaudio products are listed on Raspberry Pi’s products page and are available from Raspberry Pi resellers, where they maintain the IQaudio brand.

IQaudio was founded in 2015 by Gordon and Sharon Garrity together with Andrew Rankin. It was “one of the first companies to recognise the potential of Raspberry Pi as a platform for hi-fi audio,” adds Roger. 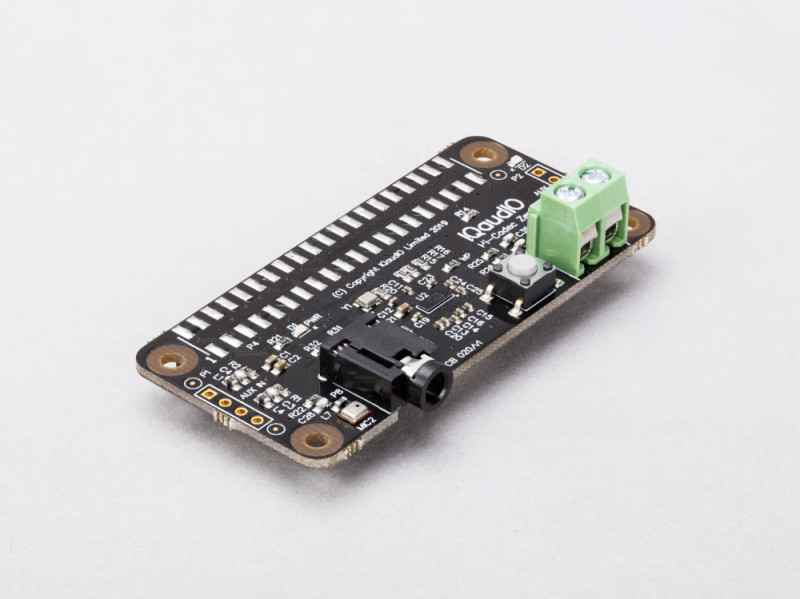 Hi-fi audio is a new market for Raspberry Pi. “We’ve never felt we had the capabilities needed to offer something distinctive,” says Roger, “leaving third parties to step in with a variety of audio I/O devices.

“IQaudio products are widely used by hobbyists and businesses, with in-store audio streaming being a particularly popular use case).” 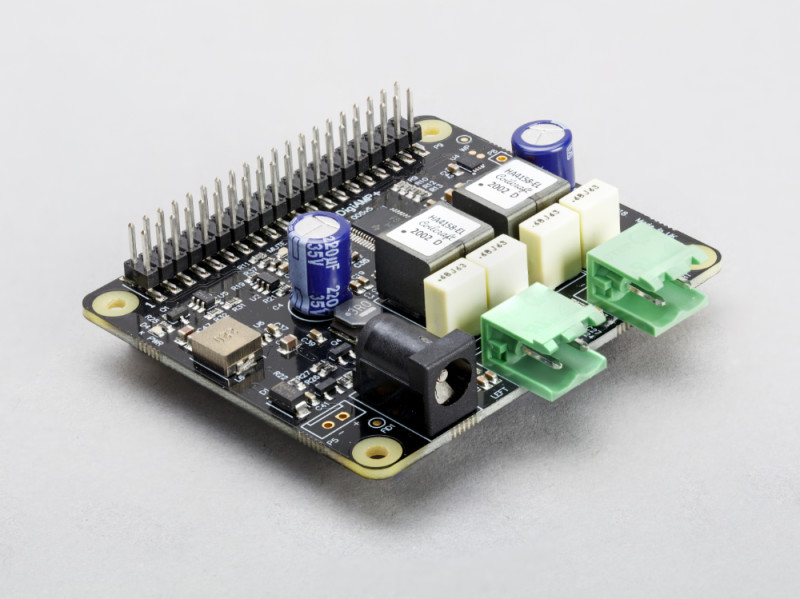 The four most popular IQaudio products for Raspberry Pi – DAC+, DAC Pro, DigiAMP+, and Codec Zero – are all available to buy via Raspberry Pi Approved Resellers.