Raspberry Pi is small and requires very little power. This makes it perfect for plugging in a portable battery and making your trips a bit more interesting. Here are some of the greatest ways to make your Raspberry Pi portable. 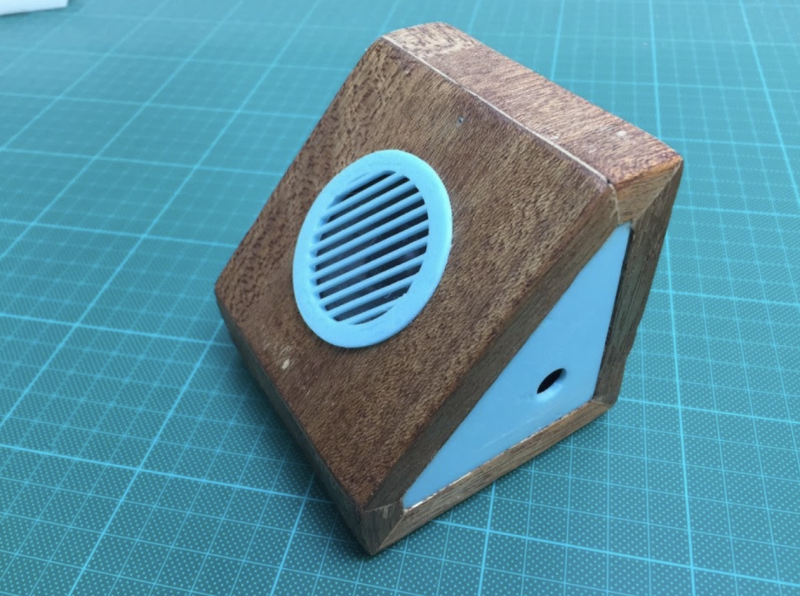 Need a portable speaker that anyone can control easily? This AirPlay speaker is simple and looks great. magpi.cc/airplay 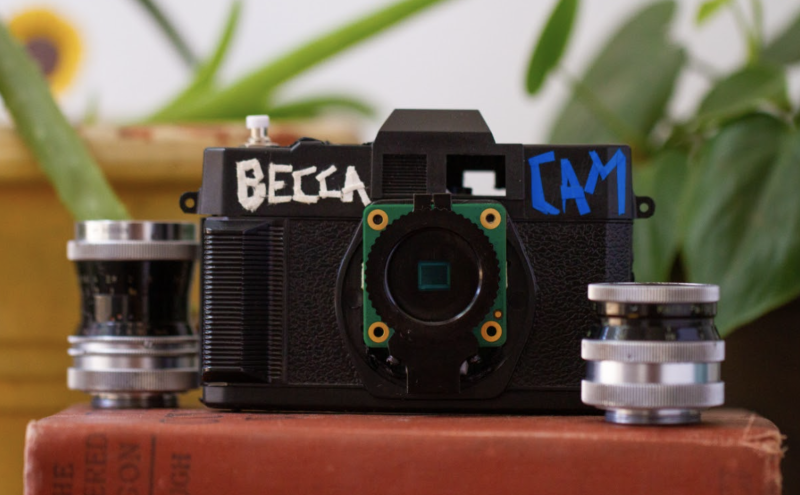 The recent HQ Camera is a powerful sensor with some great lenses. It’s not a full camera, though, so Becca put it inside an old SLR. magpi.cc/beccacam

A quick go at Street Fighter on a lunch-break is a tradition in some offices, and this takes it a little step further by combining the two. magpi.cc/lunchbox

Stuffing a Raspberry Pi Zero into a mints tin is an incredible accomplishment in itself, and mintyPi takes it a step further to be a whole game system. magpi.cc/mintypi 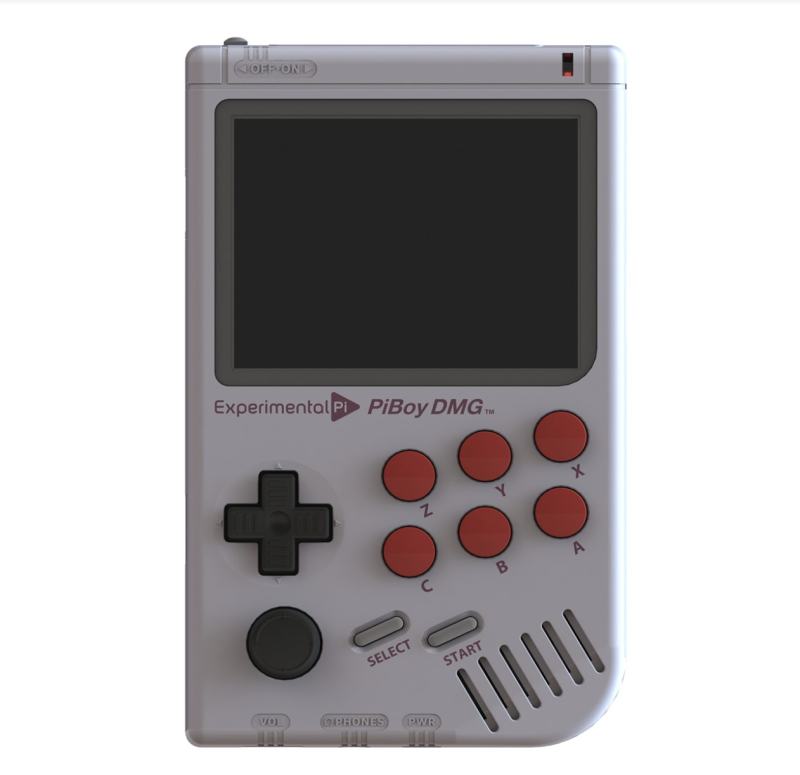 There are a few ways to turn a Raspberry Pi into a portable handheld, but this all-in-one kit from PiBoy DMG is one of our recent favourites. 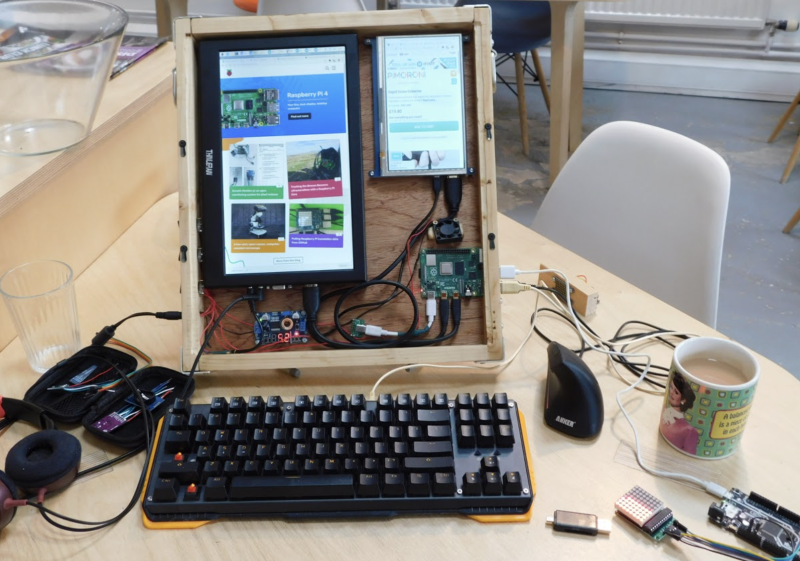 HackSpace magazine editor Ben Everard made this very quickly with some spare parts and a handmade wooden ‘case’. It does the job surprisingly well. 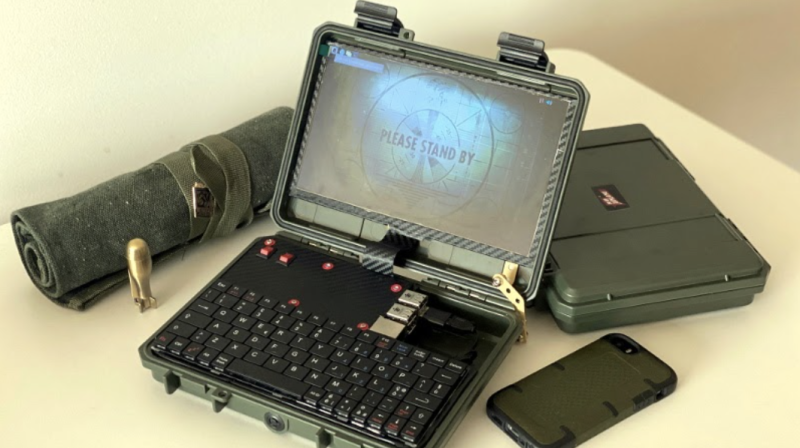 When planning for many kinds of fictional apocalypse, people seem to always forget the tech part. This rugged laptop will help there and in the real world.

A very cool use of Raspberry Pi that lets you walk around and get a nice little time-lapse of your day.