Virtual reality, while not exactly burgeoning technology, has not quite been adopted by everyone yet – largely due to the expense. Headsets like the Meta Quest 2 have lowered the barrier to entry but, even then, widespread adoption hasn’t happened.

Creating VR videos is another beast entirely. Regular cinematography rules don’t apply and you need to be very careful so as not to make the viewer feel motion sickness. POP CAMERA £260/$300 (TBC) immediately seeks to make this much easier with a 360-degree camera using two fish-eye lenses connected to a Raspberry Pi Compute Module, and an aim to make it as cheap as possible.

The version we received was pre-assembled; however, the assembly instructions are simple and very well illustrated on the website – all you need to do is attach everything to the case and PCB and you’re just about ready to go. You may notice that the website uses a lot of large UI elements; the website itself is based on the same interface as the POP CAMERA, and is optimised for ease of use on any system, including VR. For construction and initial setup you may prefer to use a desktop, or even a smartphone browser. 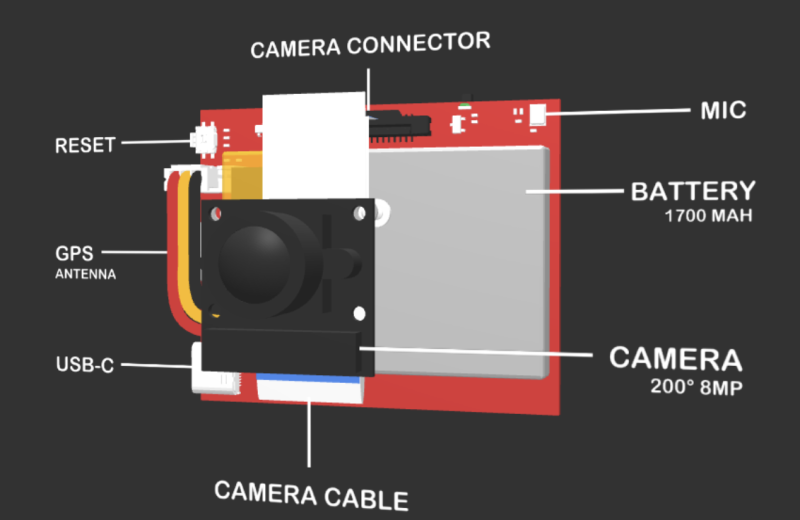 We asked the creator whether or not a more desktop optimised version would be made but, for now, they’re trying to keep it simple. However, we actually found that it helped us get our head around the UI for POP CAMERA before we started to use it properly.

It is perfectly usable from a desktop browser, though, which is how we mostly tested it out. Initial setup is fairly simple – you just need to log onto POP CAMERA via a hotspot access point and then input your Wi-Fi details. With any luck, you’ll be able to connect via your browser by pointing at popcamera.local, but in the worst case you can just press the button that resets the Wi-Fi details to the hotspot. 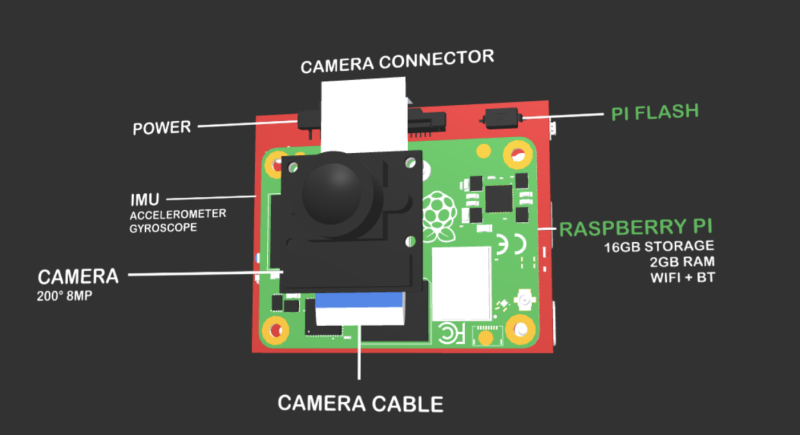 From here, you can record, get a live preview, view your files, and download the video directly. You can also set up an account that allows you to upload files and even stream live. The live preview was fun to see when connected via a VR headset (we used the aforementioned Meta Quest 2), and recorded video downloaded to the device was easy to watch in 3D.

While the hardware and UI is great, the quality of video leaves something to be desired. Audio is not binaural, which makes sense as there is only one mic, and the resolution and video is noticeably not as good as professionally made stuff. It’s still very good, however, and it’s understandable that the quality would be lower than others as it’s using Raspberry Pi camera modules.

It is good enough, though, and the constant updates make it better all the time. We were surprised at the quality of objects placed up very close to the lens, and there is some auto-stabilisation and levelling that meant we didn’t get a little disorientated either.

We’re looking forward to putting it through its paces for some fun 360 videos in the future.

Easy to use, but the videos produced aren’t the best quality. It’s still probably the best entry camera for VR360 videos that we’ve seen, though.