Gone too long, the A+ is back with the power of the Pi 3 behind it. We talk to Eben Upton and Roger Thornton about the process of finally making it

The last time the Raspberry Pi family had a new A-form-factor design, more compact and lightweight than the full-size B and B+ ranges, it was the Raspberry Pi A+ released four years ago. Since then, the family has grown considerably: we’ve seen the Pi 2, Pi 3, Pi Zero, Pi Zero W and WH, and most recently the 3B+.

Now, the Raspberry Pi 3A+ is here, packing the power of the 3B+ into the same footprint as the original Pi A+. Eben Upton describes it as “the best product we can make.” Read on to hear more of his thoughts.

"We describe our product design process as resembling a bunch of trains driving along, because we’re dealing with a bunch of subsystems,” Eben Upton, co-founder of the Raspberry Pi Foundation, explains of the development process that has delivered the Raspberry Pi 3 Model A+. “Some subset of the trains will arrive at the station, and when enough of them arrive then we’ve got a new product we can make. We don’t have a big team of marketing guys who make PowerPoints about our roadmap. It’s much more coffee-table-oriented than that.”

Bringing back the A+

“The A+ form factor was always a good form factor,” says Roger Thornton, Principal Hardware Engineer. “A lot of people have asked us for an A+ again, and we were able to make that, so we did.”

With both the Raspberry Pi 2 and 3 having launched exclusively in larger B-variant form factors, the A+ has been absent from the line-up for a full two generations. “It was skipped for Raspberry Pi 2 because it simply wasn’t around for long enough,” recalls Eben. “It normally takes six to nine months for us to get our feet under ourselves, and by that time it was very clear that the 3B was imminent.”

“The Zero W happened the year after the 3B,” Roger adds, “and to some extent addressed the gap that an A+ might have occupied.”

The Zero family isn’t a complete replacement for the A+, though, as the launch of the Pi 3B+ earlier this year hammered home. 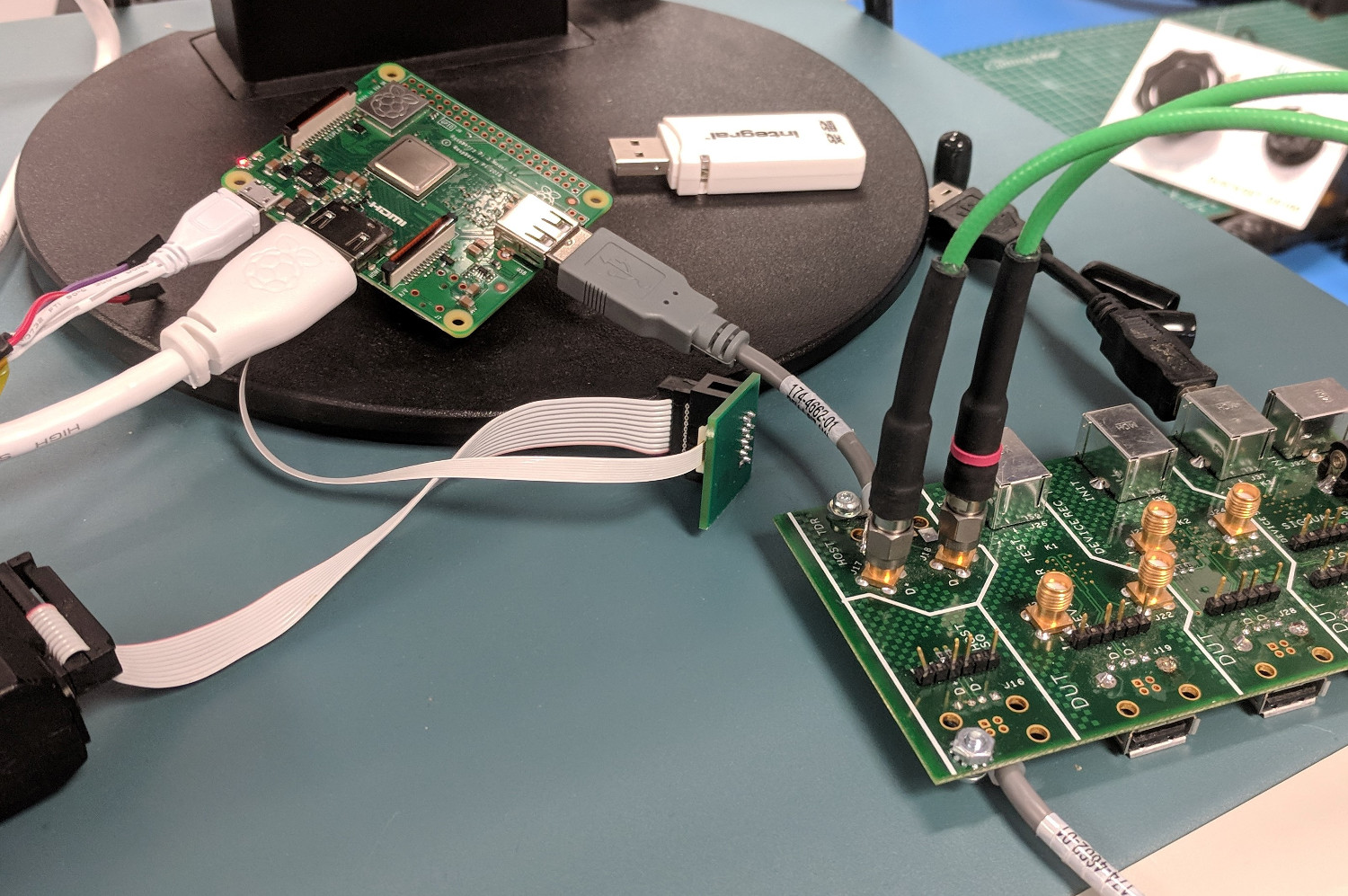 “What’s the cost to do a certification campaign,” Eben asks. “Couple of hundred thousand?”

The Pi 3B+ moved to a modular radio certification, meaning that the existing compliance work remains largely valid for the 3A+. “A lot of the work we’d done to modularise the board meant that we could copy over pretty much all of our compliance work,” Roger explains, “so thankfully this product’s been just a bit of paperwork. There’s definitely been an improvement in time-to-market.”

“There’s a massive performance gulf between the 3B+ and Zero,” explains Eben. “3A+ represents us bringing our best technology to the lowest possible price point. We can’t bring this technology down to the Zero price point, at the moment, but we can bring it down a bit.

“We’re confident that the performance you saw on a 3B+ you’ll be able to get on a 3A+,” says Roger. “There’s no reduction because of the board size change; you should still be able to run the processor at the same speed. We have had to reduce the memory to hit the price point we’re after, but it still runs nicely.” 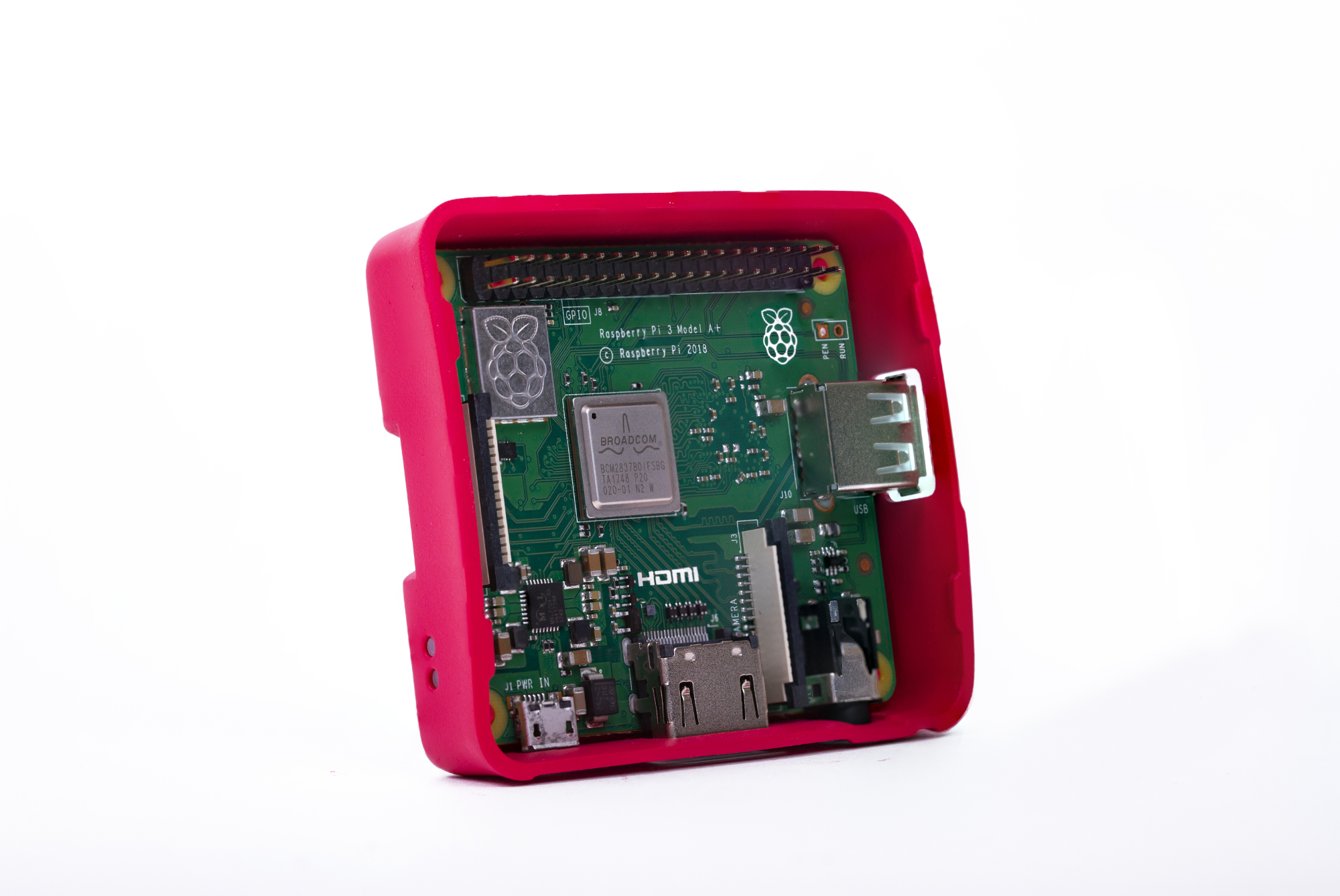 “We don’t just like to sit there at $35 feeling pleased with ourselves. If we have an opportunity to bring our best tech down a bit, then we do. I mean, this is the best product we can make. We don’t know how to make anything better at the moment. It’s lovely, actually. We like to make physically beautiful objects. They sometimes cost a bit of money to make, or cost a bit of blood, I think, and this… I mean, for me, once we knew we could make it, I think we kind of had to.

“There may be another motivation for doing it: it’s kind of tidying up ‘classic’ Raspberry Pi,” Eben admits. “We’re not about to launch a Raspberry Pi 4, but our attention is turning to what might go into a Raspberry Pi 4; we’re starting the research phase of figuring out what we might do next. Tying up loose ends is an important part of that, and the lack of an A+ form-factor product is a loose end.”