Plants, mushrooms, and other cultivated organisms don’t respond in linear ways,” even when provided with supposedly ‘ideal’ growing conditions, much to the frustration and disappointment of those keen to cultivate their own food, observes 25-year-old entrepreneur and technology fan Mike Lee.

Such nonconformity “is a mindset that many programmers and engineers find difficult to accept,” says Mike, explaining why he and his PhD student co-founder Aviel Stein set about improving the odds of a successful harvest. Their response, Oasis-grow, is a ‘smart agriculture engine’ that runs on Raspberry Pi and collects detailed information about whatever the user cares to grow in a bid for more predictable results.

Oasis-grow is now on Kickstarter. 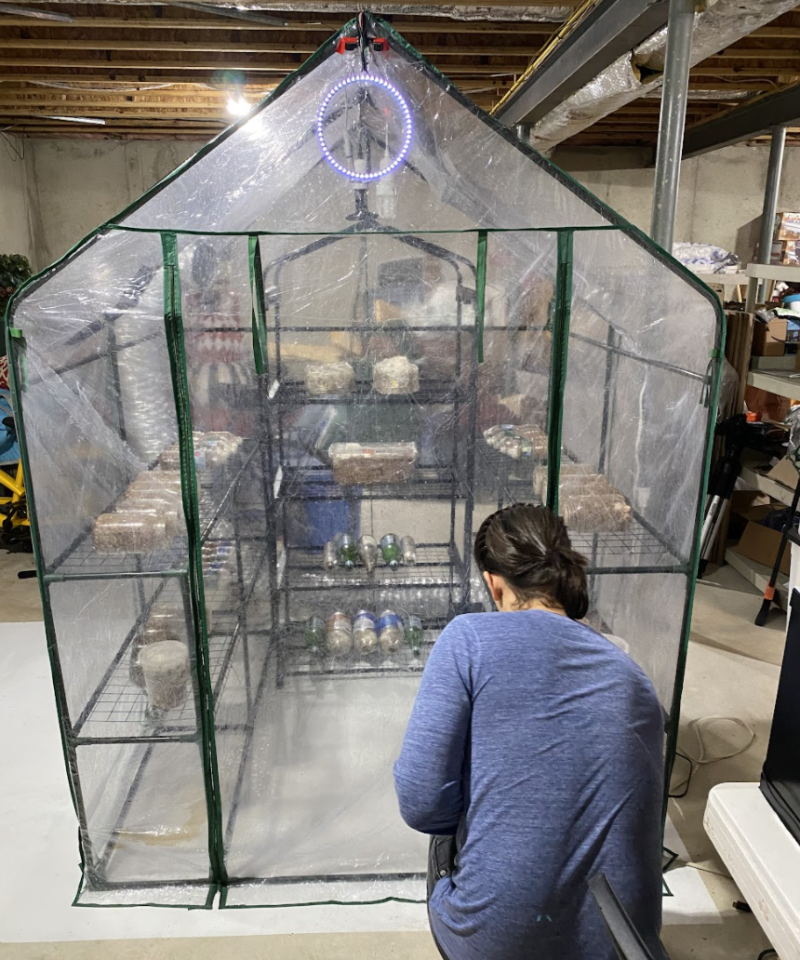 The system provides visual and sensor data, plus controls for heat, humidity, airflow, light, and watering cycles. The selling point is a system that “keeps your plants, mushrooms, and Petri dishes happy, and remotely monitors the grow space so you can identify and address problems before they get serious.”

Mike and Aviel met at the 2019 Pennsylvania Maker Faire where, among other projects of his own devising, Mike presented his first Raspberry Pi project: a dashboard camera with buttons and a remote, back-window LED screen for signalling other cars. “It was very cool but perhaps a bit too dangerous for the road (the other cars did not react … well),” he admits. Nonetheless, the pair decided to work together, and quickly formed Oasis-X (magpi.cc/oasisx) having identified a market for a smart agriculture monitoring tool. 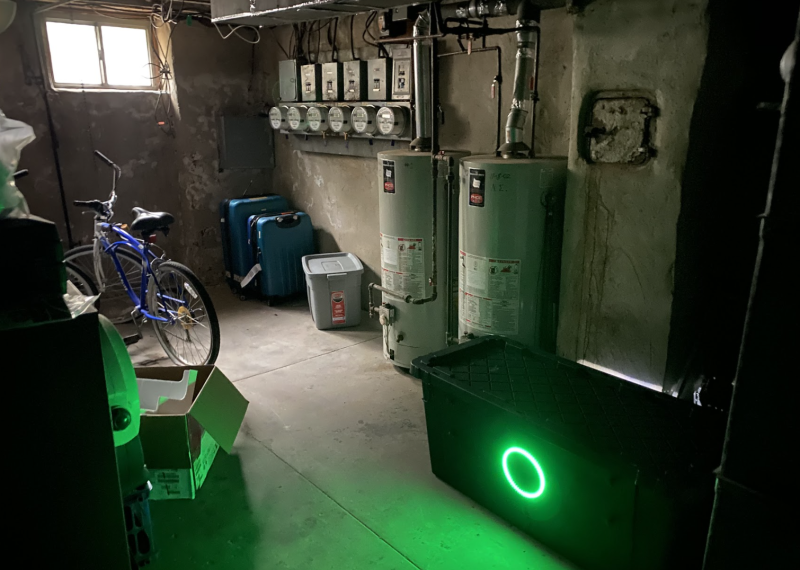 Aware that DIY plant monitoring and sensor kits were already available, Mike and Aviel needed to be sure they were offering something that fulfilled the scalability promise it would need to be of interest to agriculture, and merit a commercial launch. Mike explains it was important for Oasis-X to take an “open-source first approach” to developing agriculture technology. “Technology vendor lock-in is such a big issue for farmers,” he continues. “Our systems must collect and store lots of different information while communicating with the network and managing multiple independent processes, [so] a full-fledged operating system is close to required.”

Oasis-grow’s makers took inspiration from older projects, and chose Raspberry Pi because of its multitasking capabilities and a file system that they found made organising and retrieving complex data a much simpler task. Most of the hardware they use for prototyping was bought from the usual online retailers, with Raspberry Pi running Bash alongside Raspberry Pi OS and Python. Their web interface was created in Python and uses AWS (Amazon Web Services). 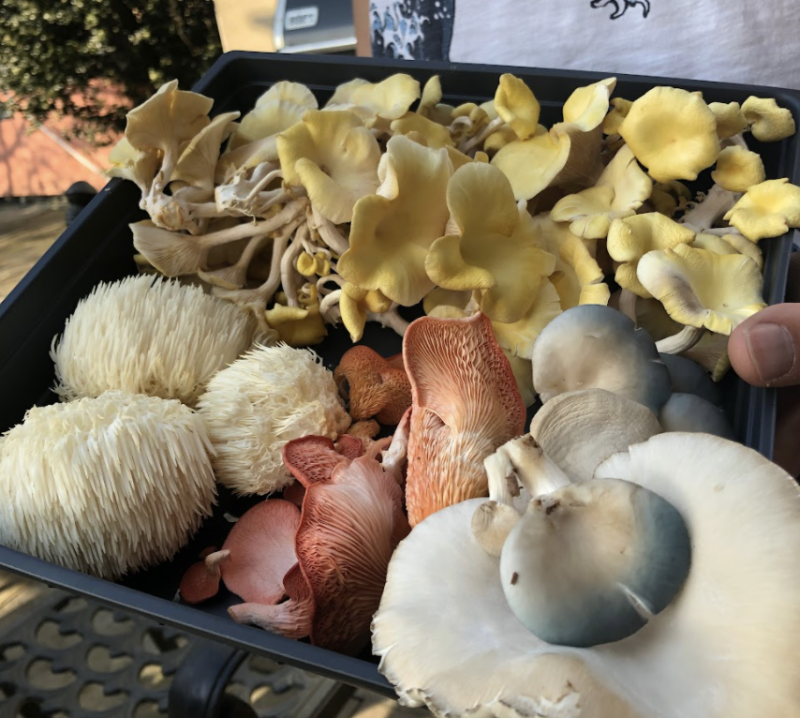 “We’ve spent the last year nailing down the core functionality and are in the process of making it faster, more modular, and easier to use,” Mike explains. The system went through more than 20 iterations and was developed in close consultation with farmers and home horticulturists. This process helped Mike and Aviel realise that the vision, sensing, and environmental helper modules were valuable individually as well as collectively. As a result, the pair are soon set to offer an open-source version of the GUI integrating machine learning, decision support, and smart notification prototypes.

As an agri-business system, Oasis-grow had to prove its worth and has undergone successful long-term, large-scale field tests in farms in the eastern US over the past year. These ‘turn-key growing systems’ have recently been distributed to the company’s early backers, with a Kickstarter campaign fundraising towards its ‘smaller helper modules’ currently running. However, Oasis-X is also keen to make the concept available for hobbyists and home horticulturists, providing source code and hardware architecture details via GitHub.