Do you use apps to track your sleep? They’re quite interesting, even if they’re not always easy to understand. Emilio Viudez Ruido is taking a different approach to vibrations and snore recording: he’s taking photos of himself to try and find some patterns.

“I use a Raspberry Pi Zero with an infrared camera to capture the pictures at 15-second intervals,” Emilio tells us. “Some of them are used to train an image classifier to differentiate three different poses: sleeping on my left side, on my right side, or on my back.

“Once the model is trained, I use it every morning to determine the sequence of poses from the 16,700 images collected during the night. With these series, I can calculate some statistics which I hope would reveal some interesting patterns. Additionally, I’ll combine this information with my subjective assessment of readiness, and with the objective assessments from my Oura ring (a commercial sleep tracking device).”

While Emilio says he’s in good health, he feels his sleep quality has degraded over the years: “I have been trying to understand why and what could I do to improve it. There is nothing better than waking up in the morning feeling fully recovered and energised!”

The concept for the tracker came from reading The MagPi, specifically a nature-watching camera project that used the NoIR Camera Module. 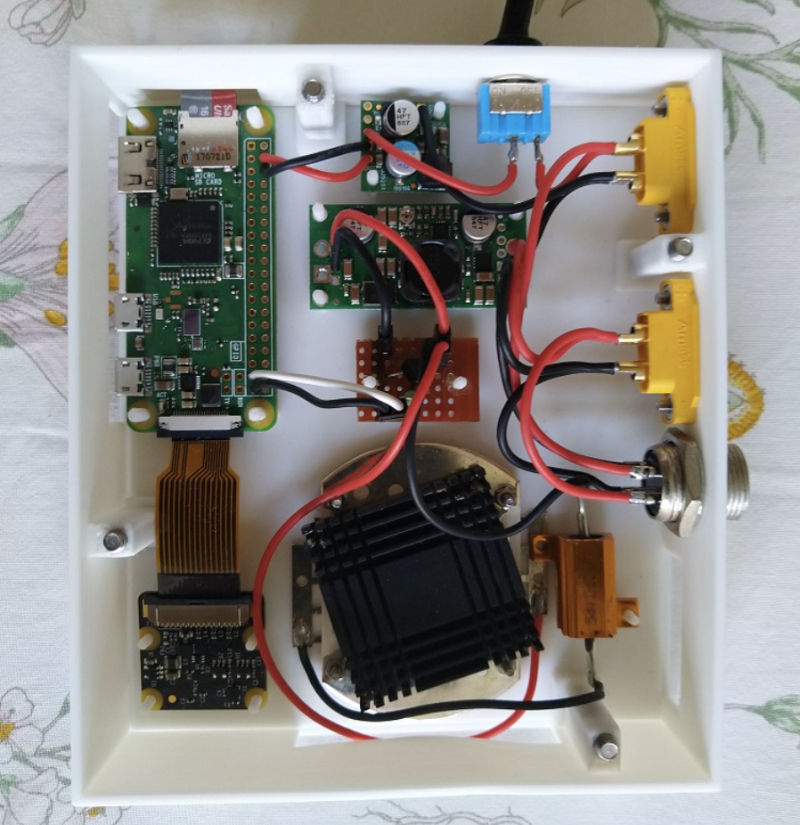 “I purchased a sleep tracker which provided me with very useful feedback,” Emilio explains. “However, sometimes the results from this device would not necessarily match how I was feeling in the morning. Some time afterwards, while reading in a TheMagPi issue a project where the NoIR Camera Module was used to take pictures of animals at night, I realised I could become one of those ‘animals’, and see if my own footage could help me understand those gaps.”

The software side used a series of images that Emilio had manually labelled as back, left, and right for the poses he was sleeping in. He then fed them into Google’s Teachable Machine to train the model to recognise the poses he wanted.

“This is a great way to very quickly sense how feasible the whole project would be,” Emilio says. “With 100 labelled samples for each class, and in less than ten minutes, I had a trained model downloaded in my local machine running inferences on the entire set of captured images.” 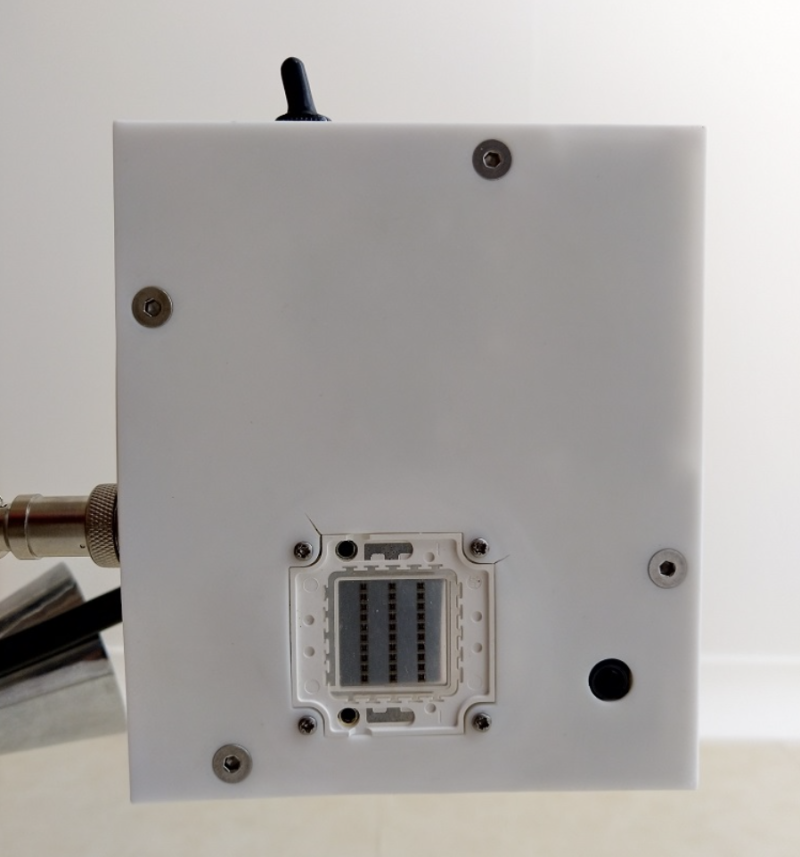 He then 3D-printed a cage for the components after some prototyping, including infrared LEDs to help with lighting. It’s powered from the mains, once it became clear that even beefy rechargeable batteries would not quite suffice.

During sleep, a Python script runs over nine hours and takes one image every 15 seconds, which Emilio can then analyse.

“After manual inspection of all pictures over several nights, I can confirm the 15-second cadence is fit for purpose. I can even see some REM (rapid eye movement),” Emilio says. “So far, I only have some basic statistics from the last ten nights: on average I sleep 27% on my back, 41% on my left side, and 33% on my right side. Another interesting observation is that eyeballing the Oura ring sleep score against the percentages on each night, I can see that high scores tend to occur on nights with more ‘on right’ sleep.” 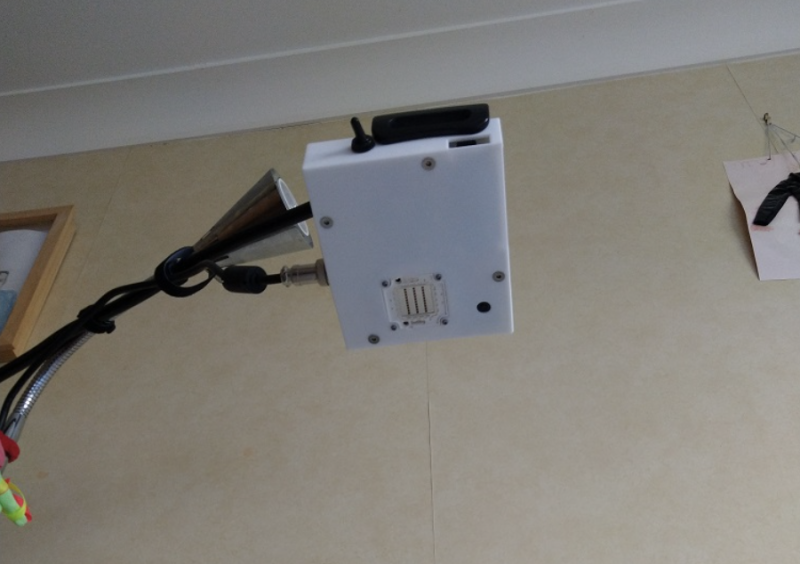 Emilio is continuing to work on the system, increasing accuracy, doing sleep research, and searching for patterns in his own sleep.