One of our most passionate readers is Kevin. He always has something to share with us on #MagPiMonday, and notices little bits and pieces we put in the magazine, including accidental patterns in the colour of the spine. He’s also an excellent maker and teacher of robotics on YouTube.

“I’ve always been into making things as far back as I remember,” Kevin tells us. “From making things with cereal boxes (the best source of robust and available cardboard) to creating robots and futuristic worlds in Lego, at age eight! There was probably a gap of about 30 years before I got back into making and practical computing; I bought an Arduino from Maplins and made some LEDs blink. However, I’ve always been passionate about computing and making things, so building robots is the ultimate Venn diagram, with my happy place right in the middle.” 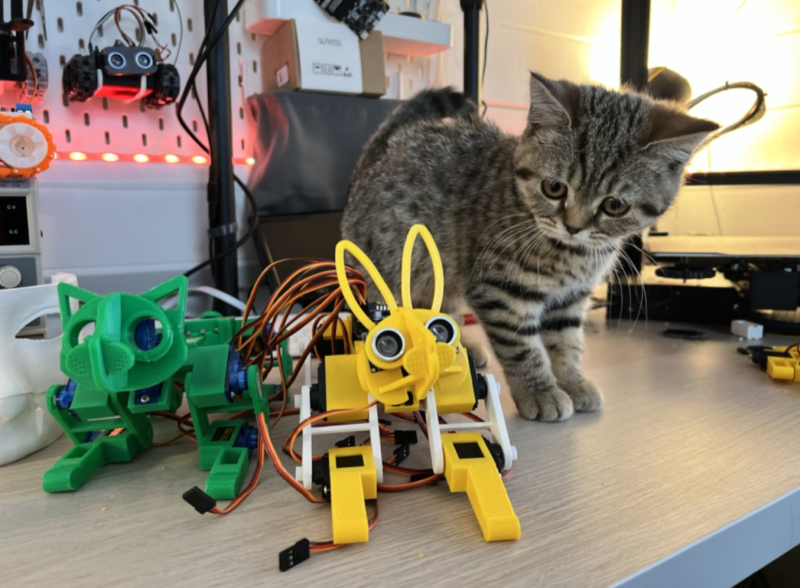 What is your history with making?

When I was growing up, our house always had electronics and disassembled TVs and things as my father was a TV repair engineer. He had a lab full of repair equipment such as an oscilloscope, spectrum analyser, and a soldering station. So, understanding how electronic things work and how to repair them when they don’t is part of my DNA. I specifically remember reading a book on superheterodyne receiver theory from his room during high school and following along with it.

When did you first learn about Raspberry Pi?

Early 2012 - I checked my inbox and can see that I ordered my first Raspberry Pi back in June 2012 from RS Components!

I remember my uncle asking if I’d heard about this credit card-sized computer that could run Linux and was around £20 (£21.60 - I just checked!). Having recently bought the 8-bit Arduino Uno for more than that, this seemed too good to be true, so I placed my order. That first Raspberry Pi has now been signed by Eben Upton. Eben kindly autographed it at the 10th Anniversary Raspberry Pi exhibit launch early this year at The National Museum of Computing. 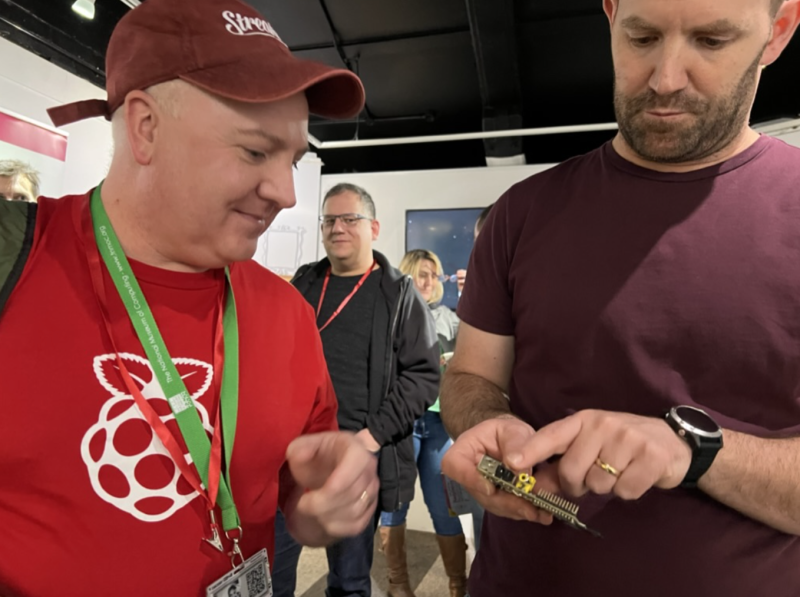 What was your first robot project?

My first robot was a 3D-printed SMARS robot designed by Kevin Thomas, an engineering student. (Check out my fansite for this little robotic marvel.) It uses an Arduino Uno, a motor shield to connect up the two N20 motors, a 9V battery for power, and uses an ultrasonic range-finder to detect objects in front of it.

This is an excellent robot for getting started with robotics; it doesn’t take too long to 3D-print out all the parts and is easy to get up and running with some simple code.

What is your favourite project?

My favourite project is a Python-based AI assistant I created for Raspberry Pi. The software is now embodied within the robot I call Isaaca (named after Isaac Asimov, my favourite robotics author). I created a couple of videos about this project on YouTube, and it’s also the most popular one I’ve made to date. The AI assistant can listen to spoken commands and perform a range of actions. This includes telling jokes, telling you the weather forecast, adding things to a to‑do list, and adding items to a calendar (that you can sync to your phone). 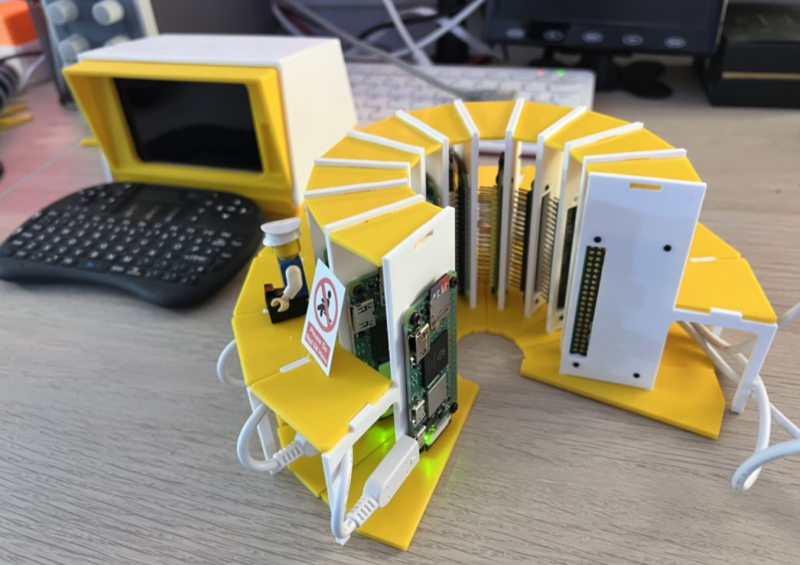 I liked this project the most because, at first, it was a stretch for me to write. I was then able to simplify the code to the extent I could teach others how to build it, too – it’s much easier than you’d think, and I’ve shared the code on GitHub. I share all my code on GitHub; I’m a huge advocate of open-source projects.