Raspbian has had its biggest update ever this month, thanks to a dazzling new desktop environment called PIXEL.

Raspbian with PIXEL (which stands for ‘Pi Improved Xwindow Environment, Lightweight’) is a huge software update to the desktop environment. It introduces a crisp new interface, and is brimming with new programs and features.

The biggest newcomer is Chromium Browser, which replaces Epiphany as the default web browser. Other new apps include RealVNC’s Viewer and Server, which allow you to control Raspberry Pi devices over a network, plus the recently released Sense HAT Emulator.

But the real star isn’t the new apps: it’s the sensational new look.

The full article was written for The MagPi 50 by Lucy Hattersley, and is out now!

Simon Long, UX engineer at Raspberry Pi, told the story behind Raspbian with PIXEL on the announcement blog this morning: “It was just over two years ago when I walked into Pi Towers for the first time. On the first day, Eben and I sat down and played with the Raspbian desktop for half an hour. He asked me ‘do you think you can make it better?’”

That conversation led to two years of hard work building a new interface. You’ll notice the difference as soon as you boot up your Raspberry Pi. Instead of viewing text scrolling up the screen, Raspbian with PIXEL starts with a boot splash image.

The splash screen is followed by a stunning photograph of an Icelandic road on your desktop. “We are very fortunate in that Greg Annandale, one of the Foundation’s developers, is also a very talented (and very well-travelled) photographer, and he has kindly allowed us to use some of his work as desktop pictures for PIXEL,” explains Simon. 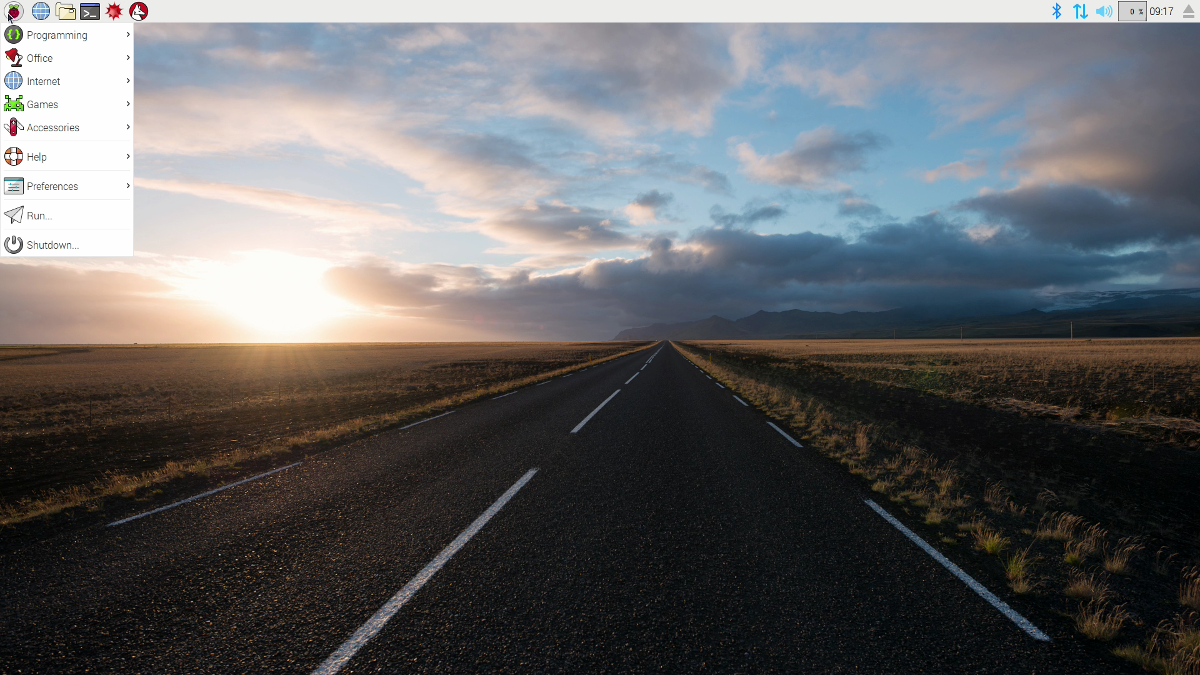 The making of an icon

The visual refresh extends far beyond the desktop imagery. The icon set has been completely redesigned with a much friendlier feel, in keeping with the Raspberry Pi website.

“Sam Alder and Alex Carter, the guys responsible for all the cartoons and graphics you see on our website, have been sweating blood over these for the last few months,” remarks Simon, “with Eben providing a watchful eye to make sure every pixel was exactly the right colour.”

“The old window design looked a bit dated, compared to what Apple and Microsoft are shipping," says Simon. “[PIXEL] windows now have a subtle curve on the corners, a cleaner title bar with new Close, Minimise, and Maximise icons, and a much thinner frame.” 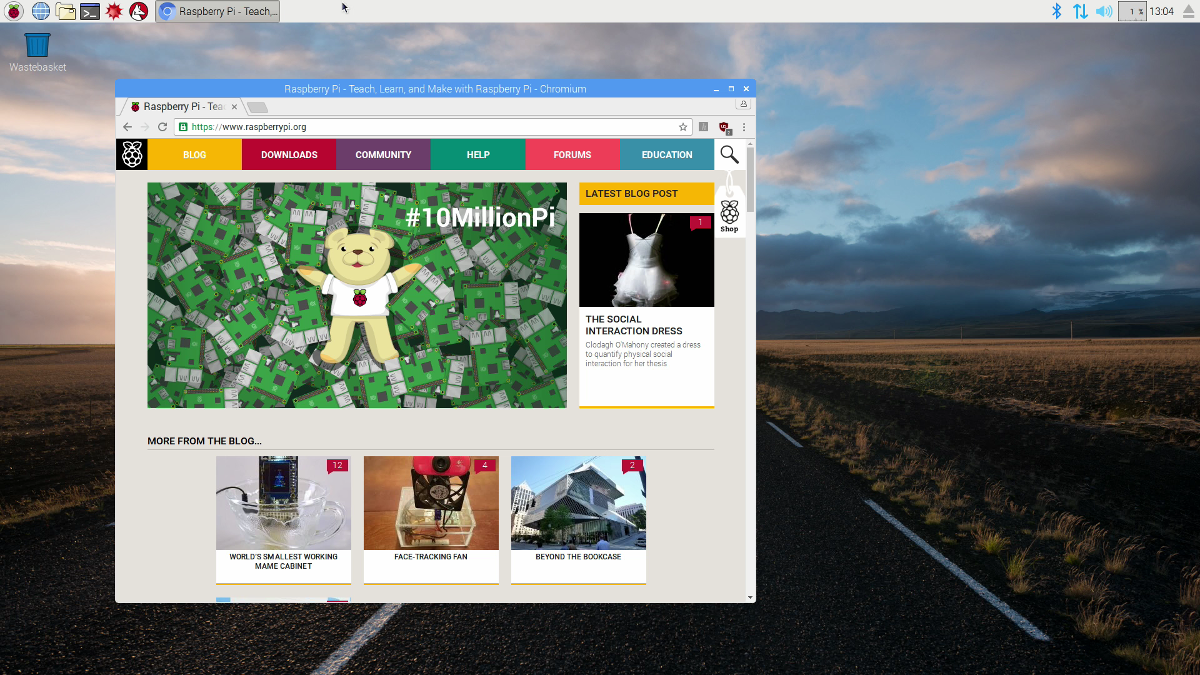 Closer inspection of Raspbian with PIXEL reveals further features. “In the past, if your Raspberry Pi was working particularly hard, you might have noticed yellow and red squares appearing in the top-right corner of the screen,” says Simon. “These have been replaced with new symbols that make it a bit more obvious: a lightning bolt for undervoltage and a thermometer for overtemperature.”

You can also disable WiFi and Bluetooth from the menu bar, a frequently requested feature.

Updating to Raspbian with PIXEL

Reboot to use Raspbian with PIXEL. Find out more on the release blog, and check back tomorrow for our very special issue 50!