Stewart may be familiar to long-time readers of The MagPi – he’s written articles for it and had his projects featured in these very pages many a time. He’s also a well-known face in the community, having been around since the beginning.

“I became a member of the Raspberry Pi community from the launch of the first Raspberry Pi,” Stewart tells us. “I couldn’t wait to get my hands on one. Being a member of the community has opened new doors for me; it’s given me an opportunity to make projects which were previously out of reach, to teach skills to others, and fulfil my ambition of writing a book.”

What is your history with Raspberry Pi?

As a supporter of Linux, I first heard about Raspberry Pi a few days before the launch. I heard it was a new low-cost Linux computer, and wanted to get hold of one. I was up early on the day of the launch, but didn’t manage to place an order until later that day when the retailers’ websites had recovered. It was then a few months’ wait before it was delivered. Once I had one, it became clear that it was much more than just a Linux computer, and the GPIO connectors meant that I could use it for so much more. 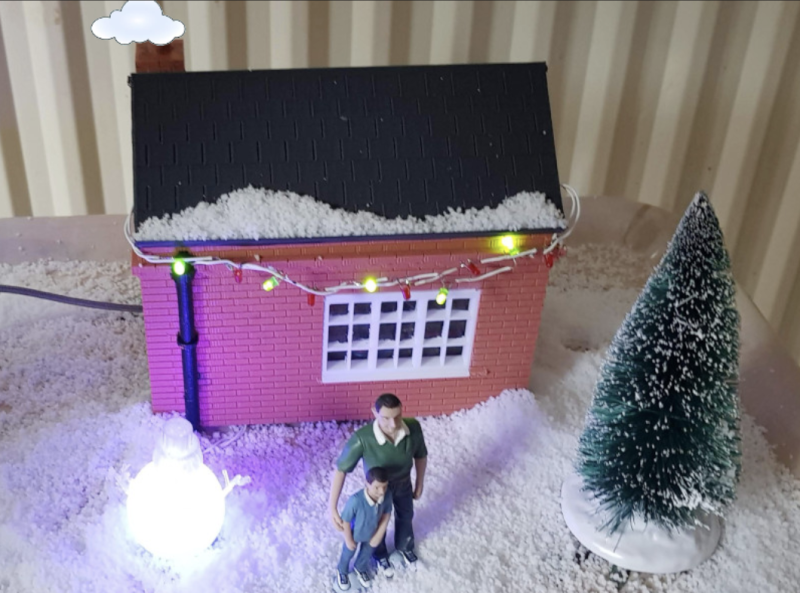 I created some initial projects and then got involved with more community events, giving talks and workshops at Raspberry Pi events, including some in Cambridge and those nearer home at Birmingham. I also signed up as a STEM ambassador, and I’ve run some Code Clubs in schools.

How long have you been making for?

I started getting interested in making during the early 1990s whilst studying electronics. After finishing university, I no longer had access to the equipment needed to go beyond basic projects, so I dropped the hardware side and concentrated more on software projects. 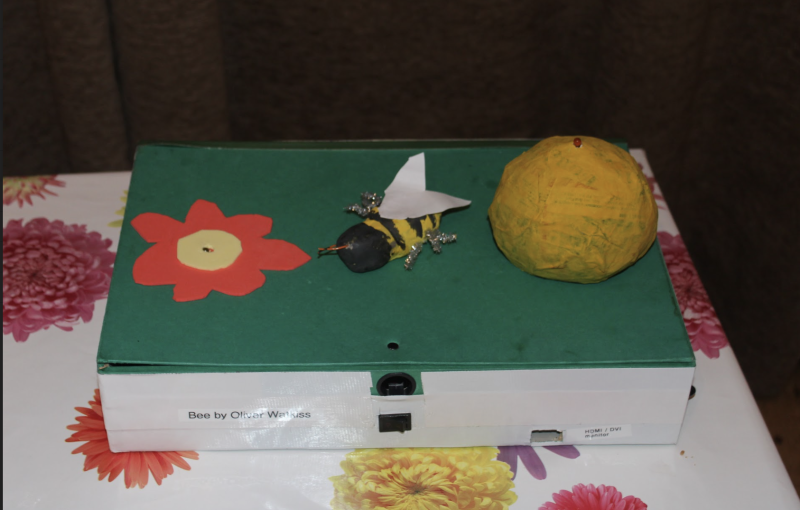 I bought my first Arduino in 2008, which made electronics much easier and expanded the scope of what the home electronics enthusiast could achieve. I started to get back into electronics, working on some simple projects. It was really in 2012 when I first got my first Raspberry Pi when my making took off. I started with some simple projects and then it grew from there, learning new skills and progressing to more adventurous projects. Since then, I’ve now got a 3D printer as well, which has expanded the scope of what I’m able to do.

Could you tell us about writing for The MagPi in the early days?

I wrote a few articles for The MagPi when it was a purely volunteer magazine. I took some projects that I’d created already and created a write-up for the magazine. At the time, I was wanting to write a book and writing for The MagPi was a great way to get more experience. Despite being written by volunteers, it followed all the same process as a professional publication, including a technical review and proofreading. I was impressed by how professional it was, and it was valuable experience for when I got my first book deal. 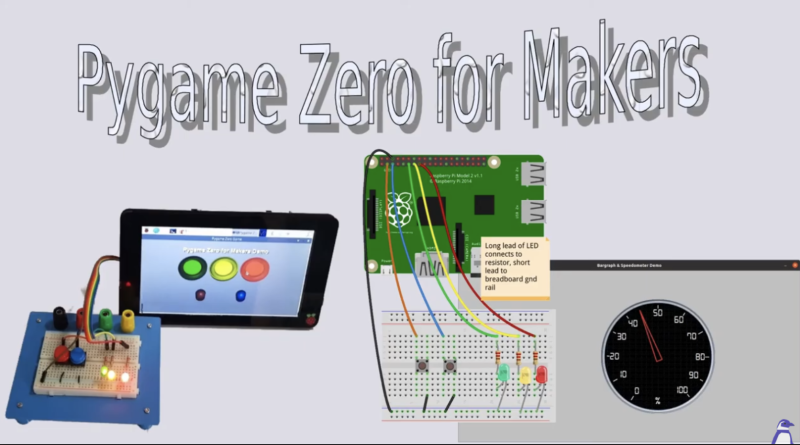 What is your favourite thing that you’ve made with a Raspberry Pi?

My favourite project is one of my first, known as the Bee Box. This was the first project that I did with my children, and I really enjoyed that we were able to work together on it. It was a minibeast project for school using some reed switches to determine the position of a model bee. It then showed a picture on the screen and included sound effects.