I had no electronic skills at all before I learned and started playing with Raspberry Pi.”

Not the kind of thing you’d expect to hear from one of the best-known members of Japan’s wonderful maker community, Akira Ouchi, or Akkie as he’s best known. He had been doing little projects though, like sticking a pen into an old mouse to create a sort of tablet, or making use of an optical disc drive to look after his hamster.

“Although the term ‘IoT’ was not common in 2009, I combined the optical drive, cardboard, and springs to create a thing that could feed the hamster or control the power switch of the air conditioner by [moving] the tray of the optical drive,” Akkie tells us. “It is quieter, easier, and smarter to implement similar functions with a Raspberry Pi, server monitor, and infrared LED nowadays.” 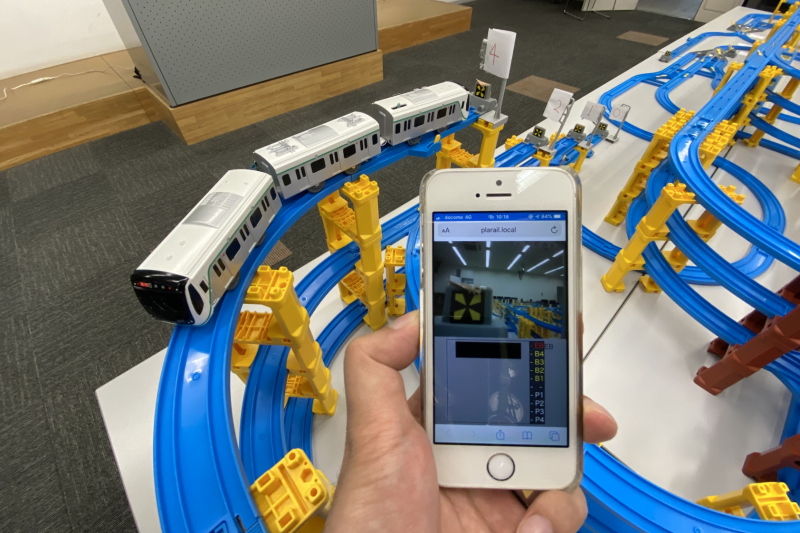 I discovered Raspberry Pi on the RS Components’ website on 12 March 2012 – I found this from my Twitter [Ed, see photo]. At that time I used a Linux netbook for my optical drive IoT project to demonstrate at some events. I thought Raspberry Pi could make it compact the demo stuff. After replacing the netbook with Raspberry Pi, I created a wearable optical drive attached on the top of a helmet, and Raspberry Pi built-in optical drive.

What are your favourite things that you’ve made with Raspberry Pi?

My fave is a Plarail (Japanese train toy for kids) project that can be controlled from a smartphone. A Raspberry Pi Zero and camera are mounted to the carriage, [along with a] built-in motor driver and LiPo battery.

I enjoyed using the motor driver to control acceleration and deceleration, and the design of the web UI. 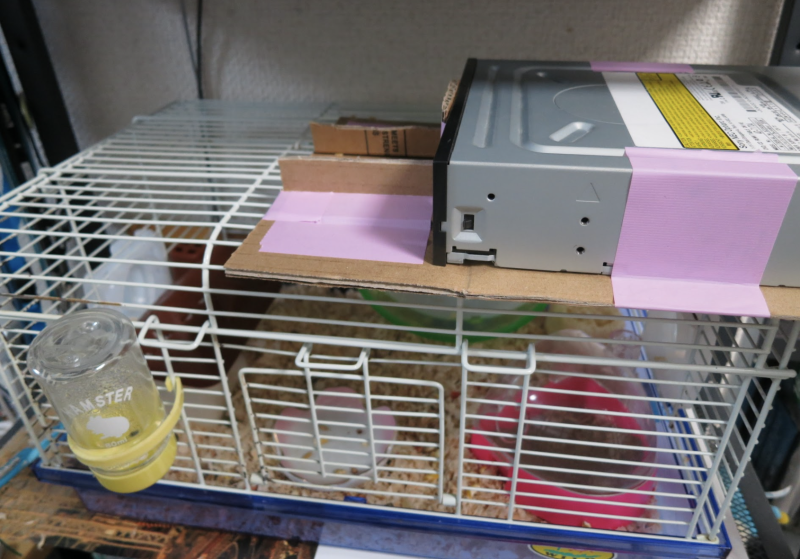 What differences have you noticed in the Japanese maker community compared to the USA/UK?

I don’t know much about overseas maker communities (or Japanese communities even), but when I saw maker events in US or the UK, I found there were more huge (literally!) projects than in Japan. It might be hard for us to create huge projects in Japan because, in many cases, there is not enough space in our house to work in. 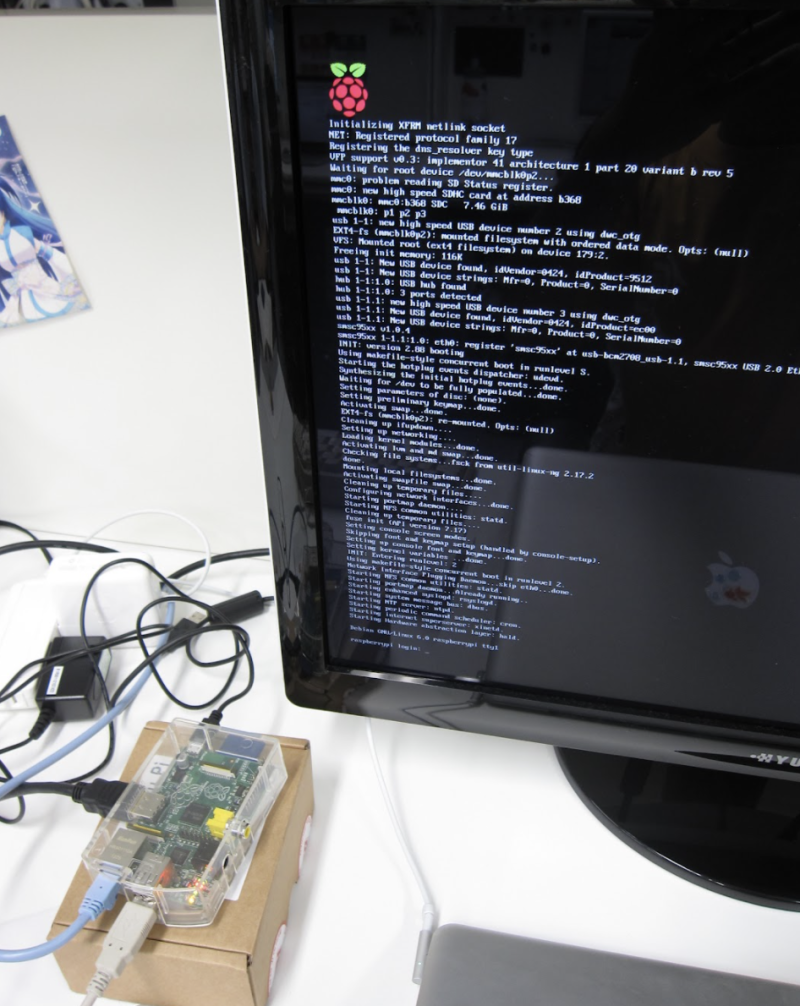 Apart from our country’s system, I think it’s amazing the sense of unity a community can feel when they get their hands on a junk part. In early 2021, it was very popular for Japanese makers on Twitter to take out a 640×48 pixel LCD that was built into a children’s toy and analyse it. No matter if they knew each other or not, makers brought information they had to Twitter and GitHub, and made controlling the LCD possible in a few weeks. That was really amazing. It is available for Raspberry Pi as well. I followed those instructions, bought the toy, and made it work too.