We love building retro gaming consoles with Raspberry Pi. And once a RetroPie or Lakka console is built, you can use it to play retro arcade games and rediscover a love of classic gaming from the 1980s and 1990s.

These retro games are distributed as 'ROMs' (Read-only Memory, originally hardware but now small zip files that contain the game). You play these games using an emulator, which emulates the hardware of arcade machines or classic consoles.

Many ROMs are protected by copyright, and it is illegal to download copyrighted ROMs from the internet. But there are lots and lots of legal ROMs for RetroPie and Lakka. We use these ROMs to test out Lakka and RetroPie, and to demonstrate how to set up games consoles. We thought it'd be a great idea to put all these ROMs in one place where our readers can find them.

Some holders of the original copyright have given their blessing for games to be distributed across the internet. There is also a new kind of game, called ‘homebrew’. These are modern games that are developed for classic hardware. If you think retro gaming is just about old games, then we’ve got some great news. Thanks to the homebrew scene, new games for old systems are appearing all the time. Original games rub shoulders with ‘demakes’, modern games on old systems. We’ve picked a few of our favourites and provided links for finding out more.

This is one of our favourite homebrew games for Raspberry Pi. Blade Buster is a vertical shoot-'em-up. Developed by High Level Challenge, it pushes the classic NES system to its limits, with incredibly high production values. 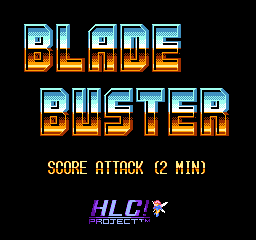 Charlie Brooker’s Black Mirror episode Bandersnatch made headlines with its innovative ‘choose your own adventure’ format. It was riddled with references to the home computer scene of the 1980s, ‘Tuckersoft’ being based on Liverpool powerhouse Imagine. ZX Spectrum enthusiast Matt Westcott was commissioned to bring one of the featured games, Nozedyve, to life. 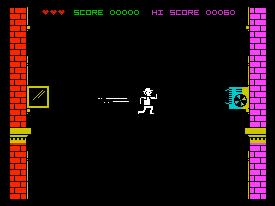 In this platform game, you control our hero and his mirrored twin (the 'alter ego'). When you move, the alter ego moves in the opposite direction and you can switch between both characters. Click here to get Alter Ego. 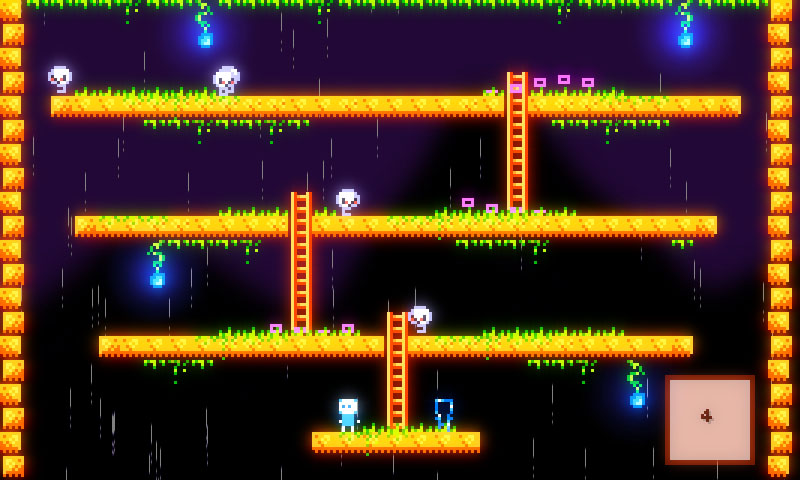 This homebrew role-playing game (RPG) features five dungeons and a large overworld to explore. In Anguna, you'll explore hidden rooms and fight enemies and boss monsters. Like most RPGs you'll find multiple weapons and swords, plus magic boots and other items. 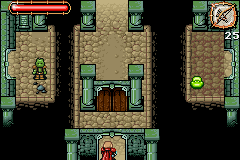 Fancy a platformer for the NES? Then Nova The Squirrel is the one to get. Completely open, you can view its source code on GitHub. With a bit of investigation you should be able to make your own levels. There is also a generic version of the engine, which you could use as a starting point to build your own NES platform game. 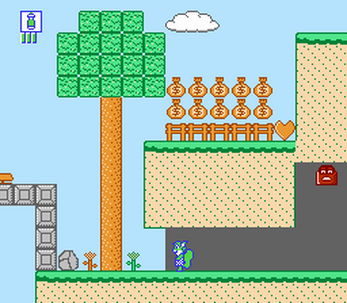 Super Boss Gaiden is a game made for the ultra-rare Nintendo Playstation prototype console that never made it to market. In the game, a company president learns about the existence of the prototype and goes on a rampage. 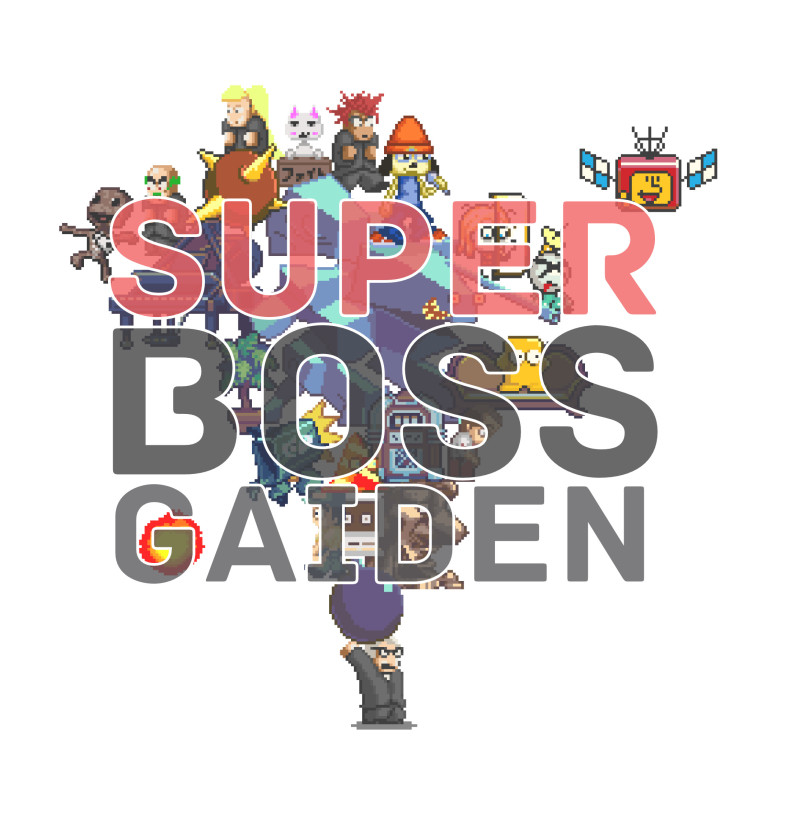 Tanglewood is a brand new puzzle-platform game for the classic Sega Mega Drive console. You can purchase the game as a cartridge, and it's going to be coming soon to PC, Mac, and Linux. A demo for the game is available via free download. 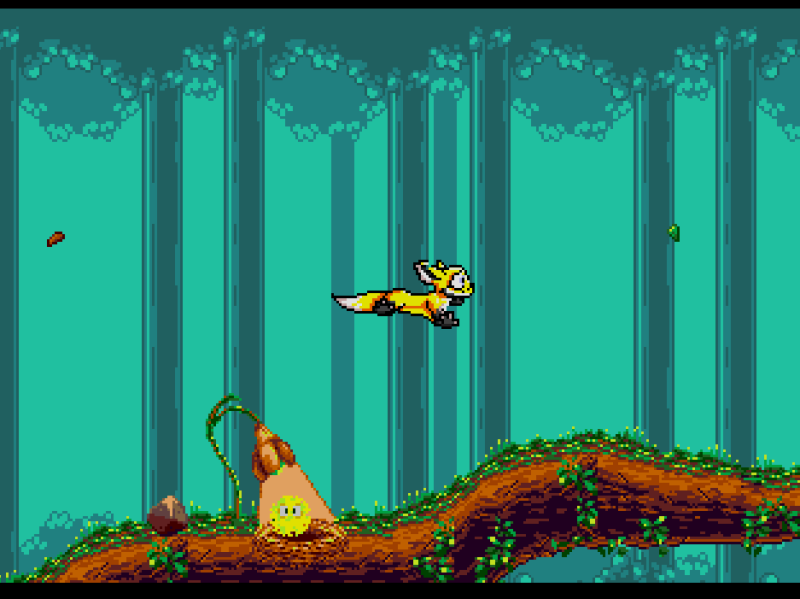 In Stefan Vogt’s Hibernated One adventure you play Olivia, awakened from hibernation when an alien spacecraft traps her ship, Polaris-7, in a tractor beam. With no communication from the other craft and surrounded by death and decay, can she escape? This is a text adventure in the classic style and the opening chapter in an ongoing series. 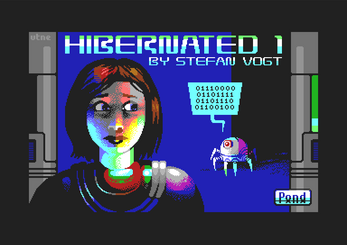 Yes, you read that correctly and yes, we are talking about Microsoft’s legendary Halo franchise. Remarkably, unlike many demakes that can infringe copyright, Halo 2600 was written by Ed Fries, leader of the original Xbox project, and has been given Microsoft’s blessing. Some cartridges were manufactured by AtariAge, although you can download the game for free.

Teeter Torture is an original from 1982 which has now been released free of charge for non-commercial use by Exidy. It has mysterious origins and only one cabinet is known to exist, which luckily still works! You control a cannon on a trolley that balances on a barrel of TNT. Shoot the aliens or they’ll topple you over, triggering the detonator. 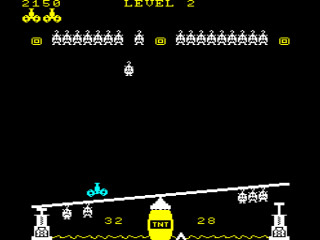 Relentless 64 is a homebrew of a homebrew. Originally, the Amstrad CPC version was the winner of a 16kB cartridge competition in 2013 and was so well received it was commercially released on cassette. The game is a classic shoot-’em-up and lives up to its name as there’s no pause and no bosses – it just gets harder and harder. 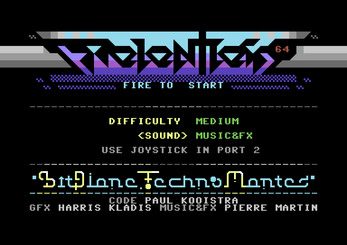 Need more games for your console? These sites are full of homebrew and legal downloads.

Jeff Minter is a legendary coder, and maker of many fine games for systems from the classic era to the modern age. Jeff considers games he coded for classic systems, and distributed via the Llamasoft Archive (see: Llamasoft Archive to be 'Freeware').

The admins of World of Spectrum have been thorough in getting clearance to host the many thousands of games available.

A selection of legal ROM downloads of classic arcade machines can be found on the MAME website.

Vintage Is The New Old

A massive collection of homebrew software for many different platforms can be found on Vintage Is The New Old.

A community-focused site, Homebrew Legends is essential for keeping up with the latest releases .

A warning on downloading ROMs

Remember. It is illegal to download copyrighted ROMs from the internet. The MagPi does not endorse video game piracy and strongly recommends that you stick to emulators that do not use any protected software, such as BIOS files, and stick to game downloads that are offered with the consent of the rights holder.