Raspberry Pi is a defining point in the history of computing, I believe. There is a famous photograph of the ELLIOT computer being delivered to the City Treasurer’s Department in Bethel Street, Norwich in 1957. When we first put a free Raspberry Pi Zero on the front of The MagPi magazine, one reader took a photograph of it outside the same building 58 years later. Having so much computing power, light enough to be attached to the front of a magazine, truly is a modern marvel.

Print magazines are important for legacy preservation, as well as being a great monthly joy to read. Every copy of The MagPi magazine is filed with the British Library. The legal requirement for publishers to file copies of publications has existed in English law since 1662.

In 60 years’ time, when people are looking back at the history of computing and Raspberry Pi’s involvement during this period, I like to think that The MagPi magazine is one of the places that they will look.

We’re hoping to spend a little more time looking at the history of computing here in The MagPi. In 2021 Tim Danton wrote a book for  our sister publication Wireframe called The Computers that Made Britain. It’s a wonderful book and I fully recommend picking up a copy. It’s packed with the stories of all the amazing people who made the computers that led to Raspberry Pi. 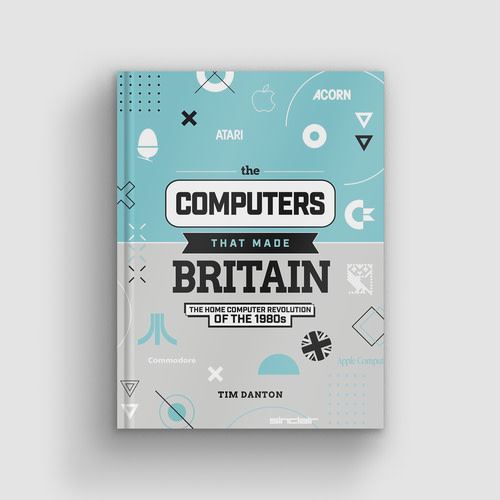 Meanwhile, we have been looking at the practicalities of using Raspberry Pi to explore computing concepts, covering both classic computers and ultra-modern coding techniques, in our Retro Gaming with Raspberry Pi. 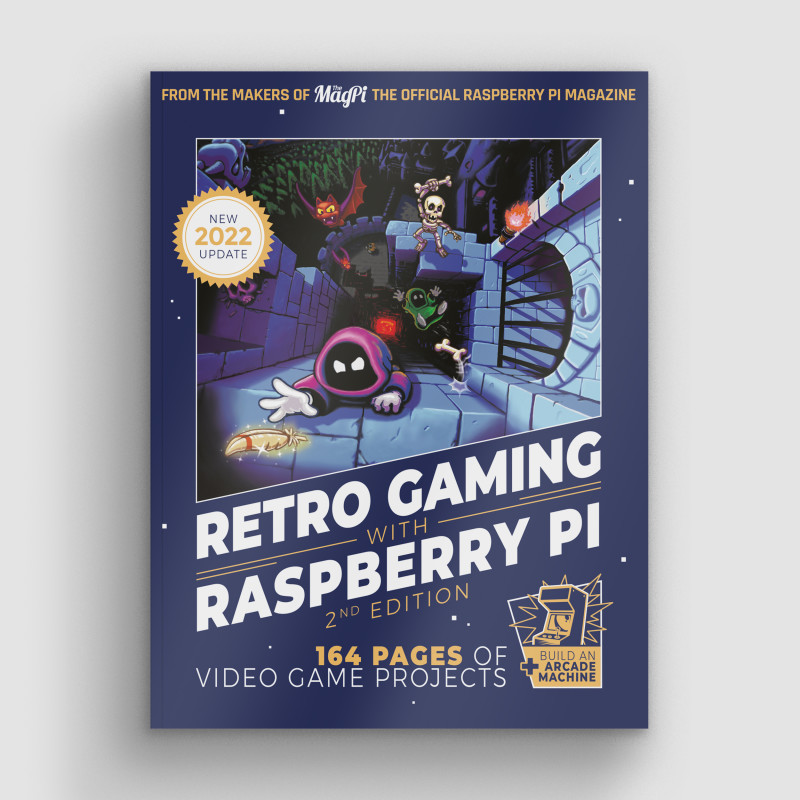 Moving forward, I’m hoping to combine the two, looking at some of the stories from those classic computers and emulating them with Raspberry Pi computers.

We’ve also been making a concerted effort to go both low and high-end in recent editions of The MagPi magazine. Thanks to those readers who noticed and wrote in with compliments. The idea is to welcome newcomers with introductory projects and basic computing techniques, while simultaneously having more detailed projects and programming techniques for those of us who are further along our computing journey. Moving forward we hope to go to higher coding peaks and further back in time while remaining friendly and at the cutting edge. Exciting stuff!

Of course, there are problems with computing in the here and now. While it is vastly more accessible these days than back in the 1950s, it’s fair to say that getting hold of a Raspberry Pi computer is currently a bit of a challenge.

I’m glad Eben Upton spoke out again on these issues to give Raspberry Pi fans an indication of where things are at. Hopefully, as the global supply chain eases, we will be able to pick up as many Raspberry Pi computers as we want, whenever we want.