Get the latest edition of The MagPi translated into German

Guten tag! The latest edition of The MagPi translated into German is now available to buy.

This magazine is the second edition of The MagPi translated for Deutschland by our friends at CHIP. They've done a fantastic job, and it's great to see The MagPi spreading its wings across Europe.

Inside the German edition of The MagPi

This lead feature in this edition is a translation of MagPi 49. With its headline: "Raspberry Pi Der Super-Guide" it serves as an excellent introduction to Raspberry Pi computing for German students. 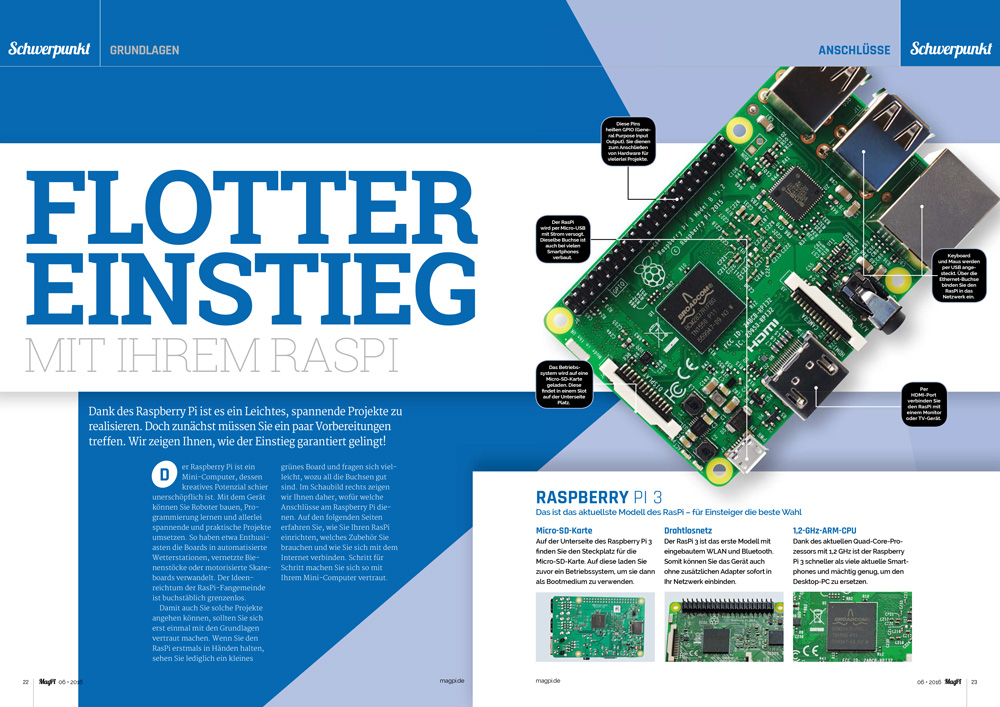 Inside the magazine, you'll find a feature on the Apollo Pi and the new PIXEL desktop. We think it looks fantastic.

"Germany is our third largest market so it seems natural that, after only 18 months, Germany should be the first country to get a localised version of The MagPi," said Raspberry Pi Trading CEO Eben Upton.

"On a personal note, it’s particularly satisfying for me to see the MagPi launch in Germany, because as a child I used to import German Commodore Amiga magazines, which had so much more technical detail than their UK equivalents," explained Eben. "The style of the MagPi is very reminiscent of these magazines: I hope that we’re in some sense “returning the favour,” and that German children of all ages (from 8-80) will be inspired to create exciting projects with Raspberry Pi and share them with the world."

The magazine is available now for €9.95 in print or €6.50 on digital devices. You can pick up a subscription for €54.80. Subscribers will also receive the same amazing free gift – a Raspberry Pi Zero and full cable bundle (including the camera ribbon cable). The free PDF edition will follow in 90 days. 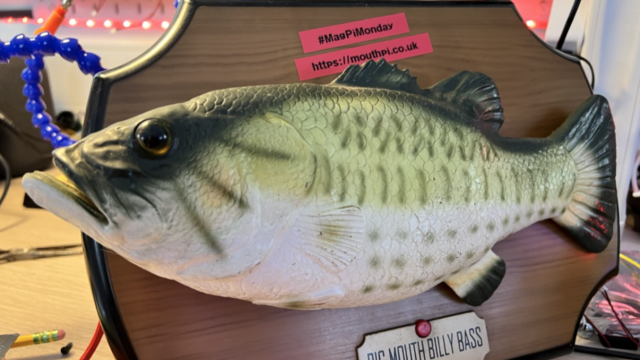 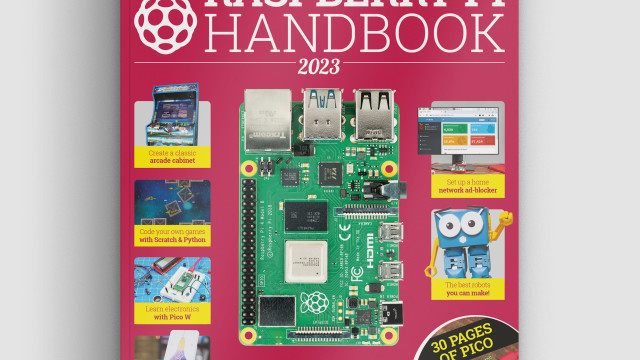