As we write this, the sun is shining and is reminding us of going strawberry picking in summers past. It’s a fun thing to do, especially when you have some cream to enjoy them with later. Léo Galley, from Brooklyn, found himself picking crops himself.

“After helping a friend doing farmer’s produce deliveries around Brooklyn, I reached out to Essex Farm, and I was kindly invited to come up there and see for myself how they work,” Léo explains to us. “While picking tomatoes, radishes, cucumbers, and more in the unforgiving August sun, I noticed someone with a temperature gun going between all the greenhouses and the fridges, to monitor the temperature. And so I had an idea – and a few months later, a prototype.”

The result ended up as the Farm Sensor Dashboard (farmsensordashboard.com), which not only helps the farmers track the temperature of these greenhouses and fridges, but also the humidity. 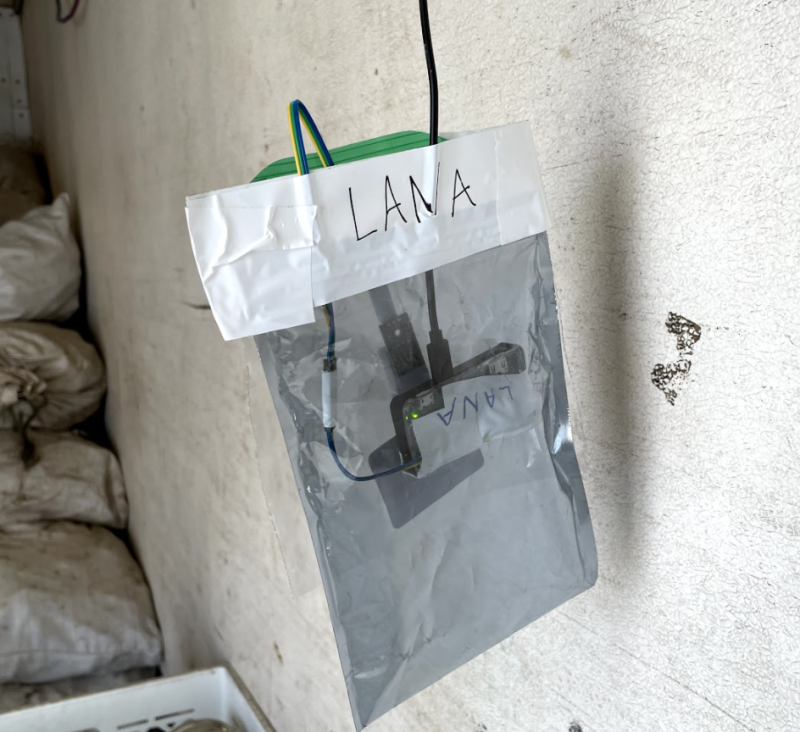 Anyone who has built soil sensors or worked with temperature sensors knows that this is quite a simple build, and in fact only really requires one main sensor, a DHT22. To get it fully connected and able to work with the online platform, Léo turned straight to Raspberry Pi. “Raspberry Pi Zero W met all my requirements: wireless LAN, GPIO for the sensor, cheap, low specs, and of course the immense availability of online resources and supportive community,” he says.

The dashboard itself is very easy to use, giving you the latest readings at a glance and allowing you to drill down into historical measurement graphs. Data like this is incredibly useful for efficiently using humidifiers, watering, and refrigeration systems – it could even be used to automate those kinds of mechanisms. It runs on a simple Python script, while the dashboard website uses a mixture of Rails, Next.js, React, and some custom CSS work from Léo himself.

“The farmers find the app useful: they went from checking spaces twice a day to once a day,” Léo reveals. 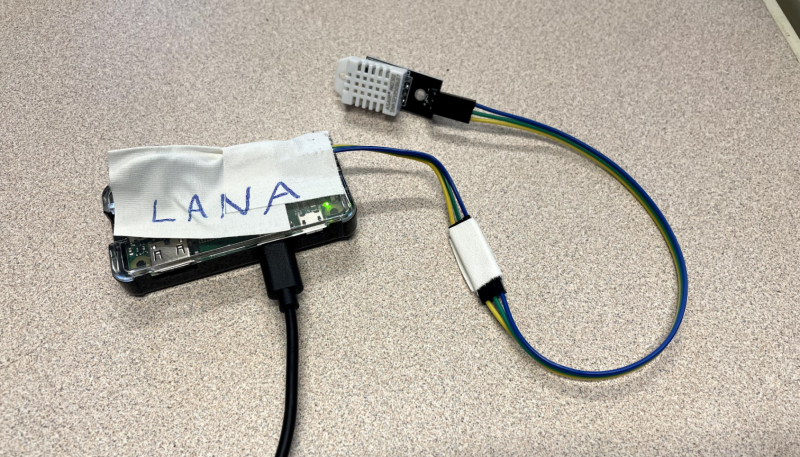 As well as the current temperature and humidity sensing, Léo and the Essex Farm folks plan to upgrade the sensor suite on the current dashboard: “We’re going to add more sensors, and I’m looking at other problems such as tracking soil moisture, tracking organic matter, and possibly use a solar-powered WiFi repeater.”

It’s an interesting system, and we hope Léo and the rest of the Essex Farm team manage to streamline their growing. If you want to check out the farm itself, you can head to essexfarmcsa.com, and see what kind of produce is being created with the help of Raspberry Pi.