These inspirational makes are an example to us all. Discover the projects that impressed the judges and changed the world in this month’s edition of The MagPi. 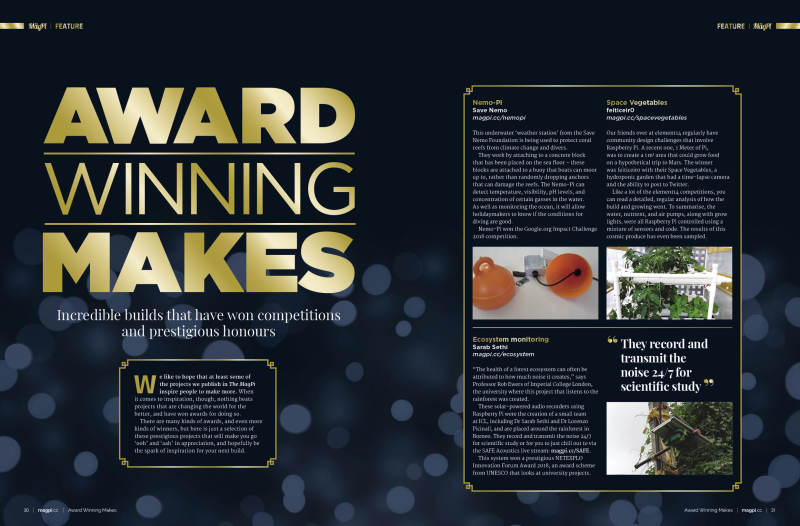 A good project can change the world for the better. And we like to think the projects we cover in The MagPi make a difference. Discovering the projects that have won awards is a great way to pick your next make. There are lots of awards and medals for influential makes. These are the builds and ideas that have garnered gongs, won medals and influenced the rest of us. 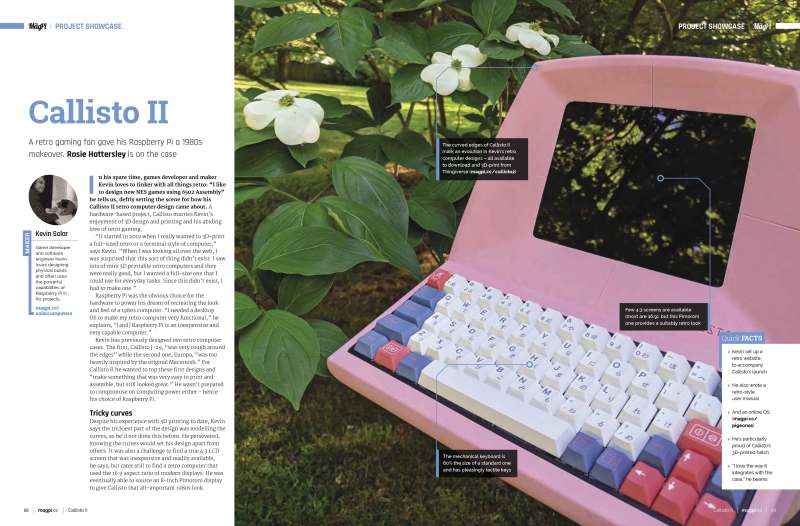 We love this retro-themed computer built around Raspberry Pi. Callisto II’s full mechanical keyboard, 3D-printed shell and a 4:3in LCD give it the feel of a classic terminal. But it’s an ultra-modern Raspberry Pi on the inside. Discover this and many more projects in this month’s edition of The MagPi magazine. 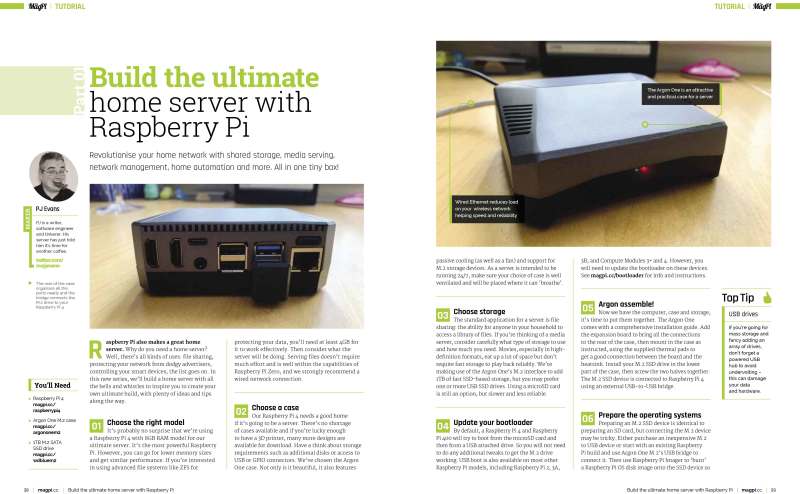 Raspberry Pi is a low-powered computer that is easy to connect to your network. It’s powerful too, which makes it the ultimate device for a home server. In this first part of a new series, PJ Evans walks us through the kit and software needed to put Raspberry Pi at the heart of your home. 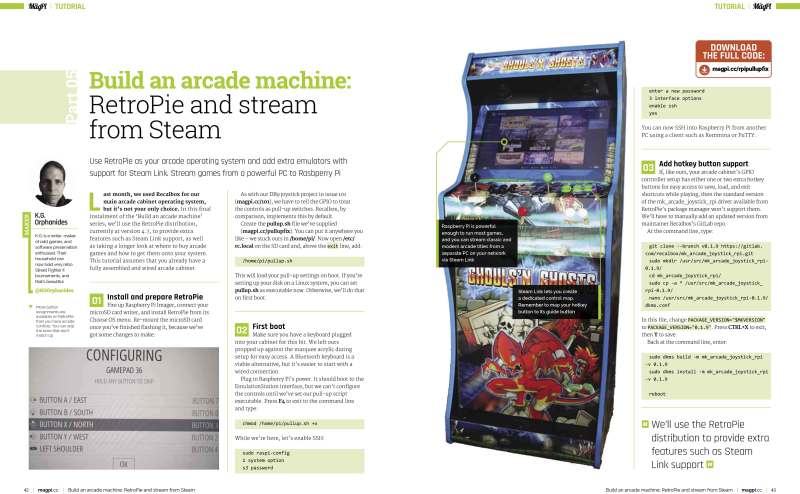 Look at this fantastic arcade cabinet built by KG Orphanides. We’re sure you’ll agree it’s pretty amazing. KG has covered the build process for this arcade machine and this month we’re looking at a quirky way to play games. Stream them from a Steam PC to your Raspberry Pi-powered arcade cabinet. It’s a way to play the most demanding games, and you can stream some games legally (without having to use emulation software). 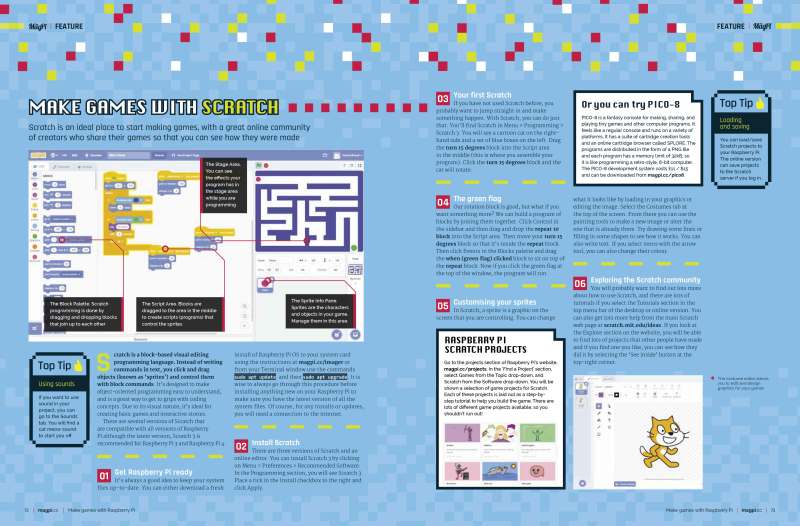 Mark Vanstone has been making video games since the 1990s and was responsible for the ArcVenture series. This month we asked Mark to come up with ways to quickly make games for Raspberry Pi. From Scratch, through PICO-8, Pygame and AppGameKit. This feature shows you how to make adventure games, shooters, maze games and more. 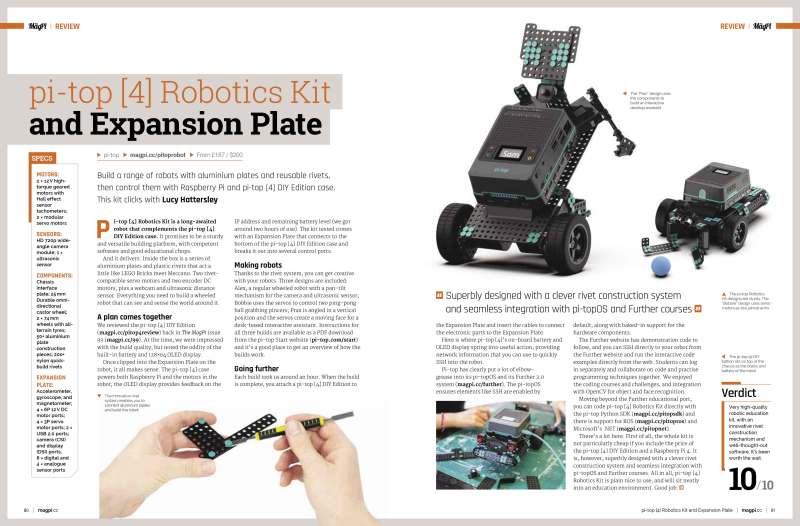 Every month we look at the biggest Raspberry Pi products around and put them through their paces. This pi-top [4] Robotics Kit clicked with us this month. It uses an innovative rivet system to enable a variety of different builds. From wheeled robots to desktop assistants.

Pick up your copy of The MagPi magazine #108

The MagPi magazine is available as a free digital download, or you can purchase a print edition from the Raspberry Pi Press store.