The new software enables you to install a Raspberry Pi-like OS on your computer. It boots from a DVD, USB Thumb drive or inside a virtual environment.

Readers of The MagPi in print will get a free DVD with Debian + PIXEL attached. Look out for The MagPi 54 on sale Thursday 22 December.

The MagPi 54 also contains an in-depth feature looking at Debian + PIXEL. This feature has the following information:

Debian + PIXEL on a PC or Mac 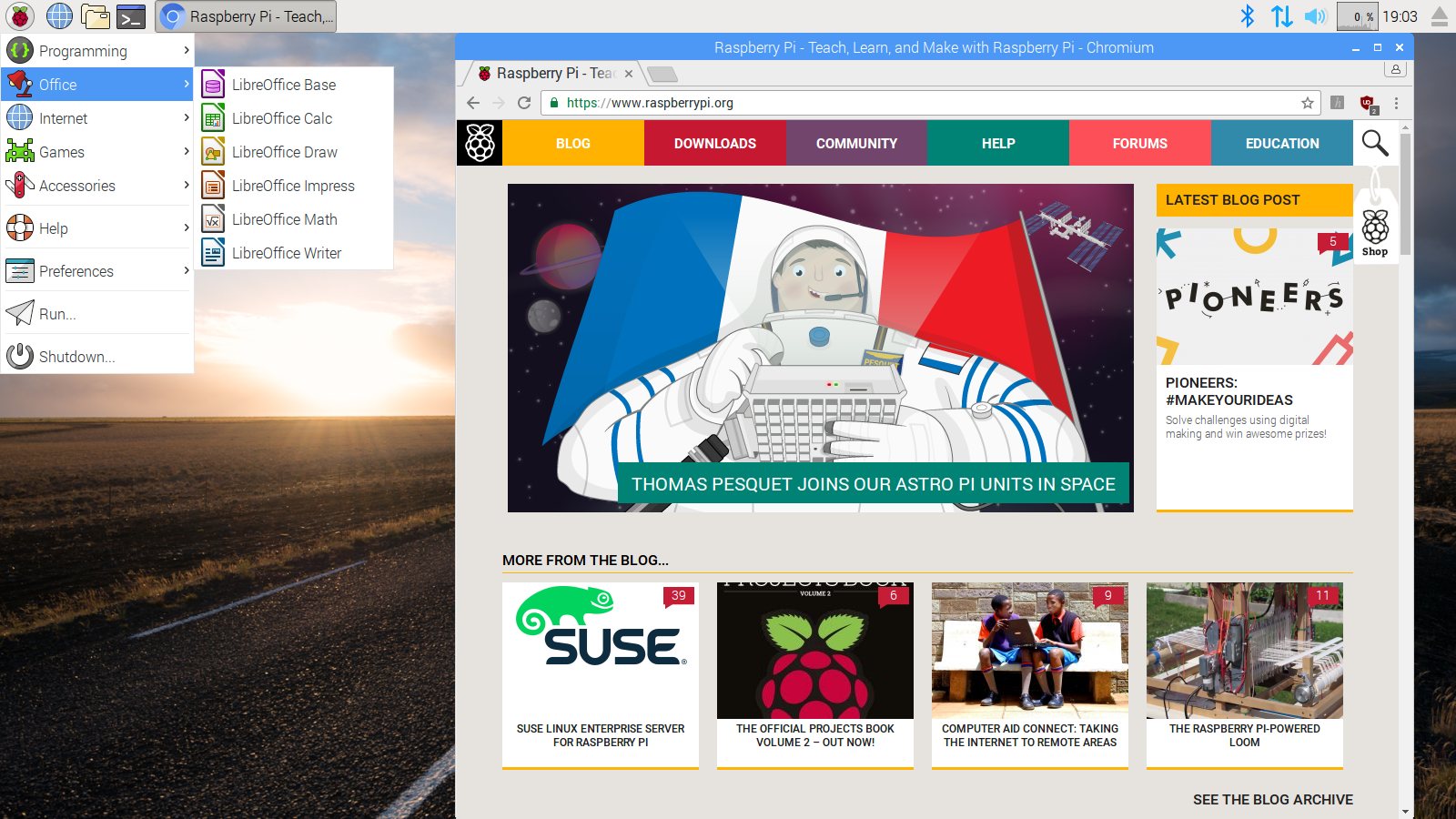 With Debian + PIXEL you carry on using your regular operating system. But can boot into the coding environment when you want to experiment with coding, Linux or software development.

The OS has most of the software that comes with Raspbian. Like the Raspberry Pi, it's ideal for makers and coders.

Only n0w, you don't even need to buy Raspberry Pi hardware to discover the learning environment. It's also going to make life easier for code clubs and teachers.

It's a safe learning environment for experimentation. Learners can install software, create programs and play around. But the main operating system remains safe and sound.

"I guess the real questions is ‘why didn’t we do it earlier?’,” Eben told us. “People used to say to us things like: ‘why aren’t you doing software?’ and ‘everyone’s got a PC’.”

One thing that’s superb is “the curation,” explained Eben. Software like Flash, Chromium, Java, and LibreOffice requires a lot of effort to get on board. “It’s getting close to being the perfect environment for productivity and learning to code. “We’ve now got a piece of software that’s pretty interesting. The question became: ‘why are we forcing people to buy a Raspberry Pi to run it?’ “So we’ve come full circle,” Eben concludes. “We’re giving it a go to see if people like it.”