Want computers explained to you? Then meet Chris Barnatt, futurist and tech YouTuber

In the dark ages before YouTube, finding shows about technology, science, and computers on TV was a bit tricky. They were few and far between, so when Tomorrow’s World and How 2 were on, a lot of young people watched. Now, with 2020 just around the corner, there’s a wealth of video channels online to satisfy your cravings for tech knowledge – and one of them is ExplainingComputers, run by Chris Barnatt.

“I remember reading the Ladybird book [‘How it works’: The Computer] when I was six or seven years old,” Chris tells us. “[I was] fascinated by the pictures of magnetic core storage, which were still in use at the time. When I was about 13, my parents bought me a ZX81 – in some ways the Raspberry Pi of its day – and I soon learnt to program it in BASIC and assembler, and wrote my first articles for computer magazines. I subsequently spent 25 years lecturing in computing and future studies in the University of Nottingham.” 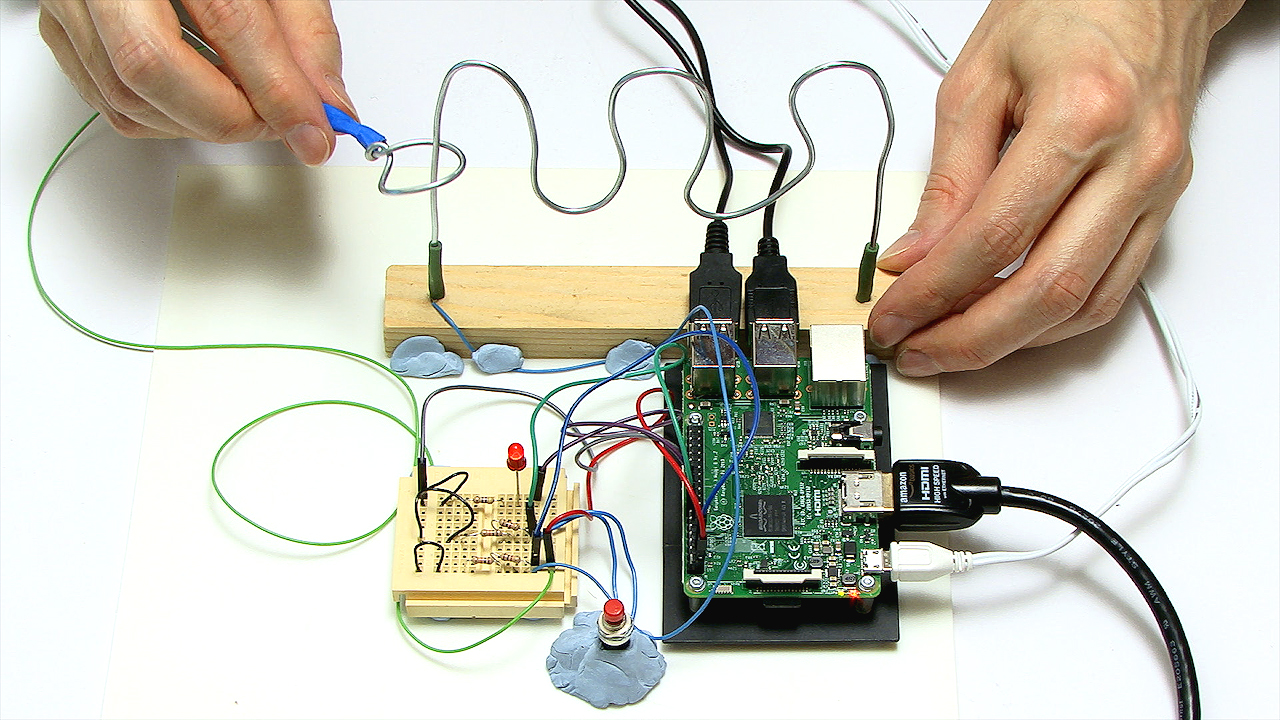 In 2007, Chris launched ExplainingComputers.com as an ‘online computing textbook’, which led to him starting the YouTube channel in 2008. This has covered a huge range of tech concepts and projects, and became a weekly show at the end of 2015. From last year, Chris has added Raspberry Pi videos. He makes use of his production experience at the BBC to add animations to his videos as well.

When did you first learn about the Raspberry Pi?

I remember watching a report on Raspberry Pi on the BBC’s Click TV show shortly after the board was first launched. But I didn’t get one until a year or so later. Since that time, Raspberry Pi, and SBCs (single-board computers) more generally, have been an increasing part of my life! I now have about 40 SBCs, including every Raspberry Pi aside from the first Model A. 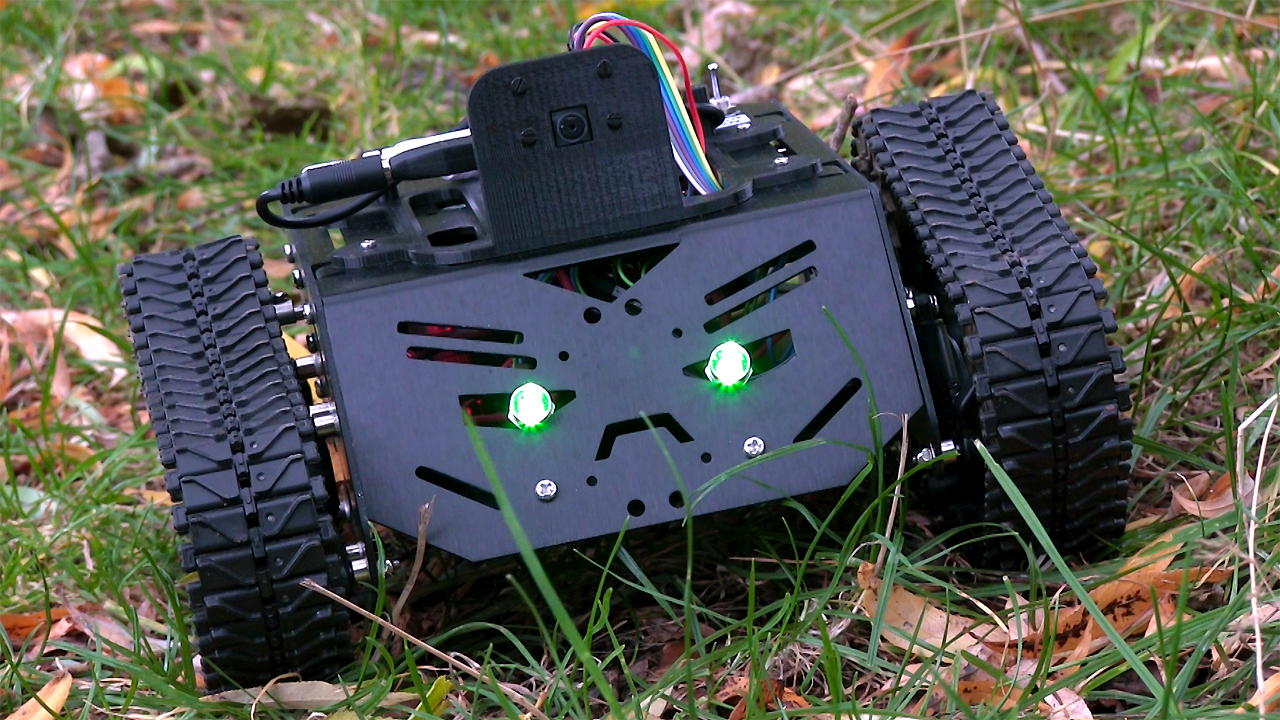 What are some of your favourite videos that you’ve made?

On ExplainingComputers, my favourite videos are often those that show viewers how to do things with low-cost hardware and/or free software – which is why I like working with Raspberry Pi, and why it is so popular with my audience. I remember making a video a few years ago called ‘Raspberry Pi Week’, when I used a Raspberry Pi 2 for a week as my only PC. This included delivering lectures for clients from a Raspberry Pi, which all worked, so this was a great experience. I’ve also enjoyed making videos about things like robotics and automation, often involving a Raspberry Pi, and have had great success with videos about Raspberry Pi cooling. Some of the techniques and test scripts I’ve shown in these cooling videos have been fairly widely adopted around the web, and it is always great to make YouTube content that others embrace like that, and which people find helpful.

More broadly, I’ve always like making videos – both on my ExplainingComputers YouTube channel, but also my other channel called ExplainingTheFuture – that show people something that does not exist yet, and where I can include a lot of CG animation. So I’m proud of the videos I’ve made on subjects like brain-computer interfaces, bioprinting, and asteroid mining, even though they are not always the most popular.