Blog In Box is a new tool for Raspberry Pi from Automattic, the development company behind Wordpress.com.

It is a graphical interface that builds an installer image for the Raspberry Pi. This software turns your Raspberry Pi into a blogging platform, that serves up a website (similar to WordPress).

However, Blog In a Box takes full advantage of the Raspberry Pi hardware. You can automatically capture photographs from the Pi Camera or access data from the SenseHAT. 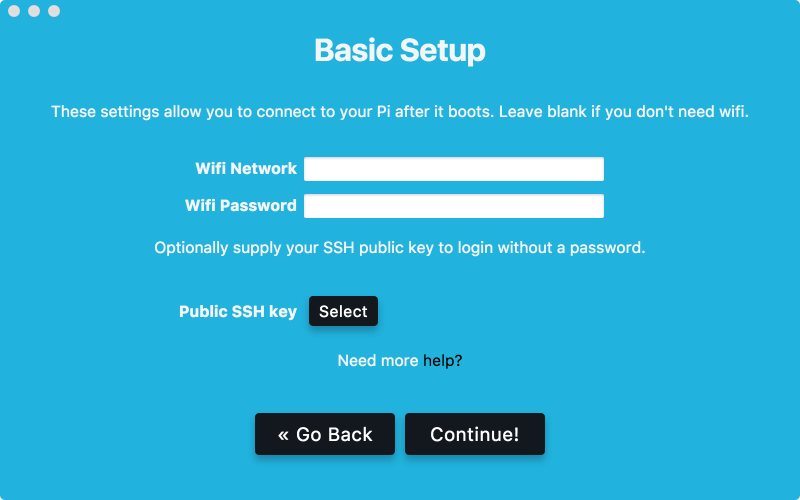 "We wanted to do something with the Raspberry Pi," said team member John Godley.

He told us: "We decided we’d really like an easy single package that would put a fully working WordPress system onto a Raspberry Pi in a way that will be useful for people to experiment and learn with." 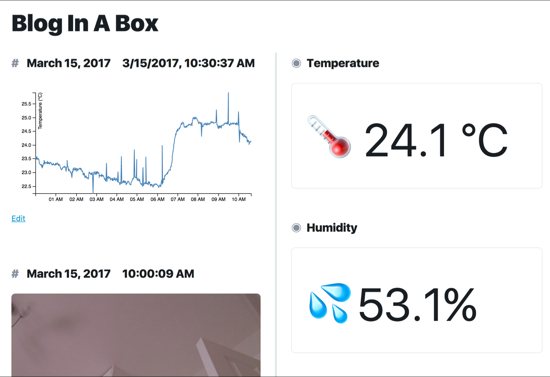 Blog In a Box enables makers to "connect up to Pi sensors and hardware, and have it all viewable in a smart looking way," said John.

The installer tool is available for macOS, Windows and Linux. Using it, you configure the settings for your Raspberry Pi (wifi details, admin password). It then burns an image file direct to an SD Card.

Boot this card, and you have a working WordPress system with MySQL, PHP, and Nginx all installed and configured," explains John. "When it’s finished booting WordPress is immediately available at bloginabox.local.

"The WordPress plugin and tools give you access to anything you connect to your Raspberry Pi. "We’ve added built-in support for the Camera Module and a SenseHAT, both of which can be controlled from WordPress and set to capture data and post it automatically."

Nick told us: "Everything is open source and we’re hoping people can use it as a good base for all kinds of purposes."

Edit: This story has been updated to mention that Automattic developed WordPress.com rather than WordPress/WordPress.org.