Not-for-profit organisation Jangala provides internet access for displaced people. The organisation was born out of its founders’ involvement in humanitarian relief efforts. These included the Amatrice earthquake in central Italy in 2016 and supporting refugees living in Camp de la Lande, Calais.

Jangala’s ruggedised Big Boxes provide web access in challenging environments and, with a recent Raspberry Pi upgrade, are now capable of offering connectivity to multiple users via almost any wireless means. Their mission is to connect every school, clinic, and community resilience project worldwide. In 2019, the project won a Tech4Good Africa award, having supplied internet access to 50 students at a refugee camp in Kenya, enabling them to complete their diplomas.

Jangala co-founder and head of technology Rich Thanki has been fiddling with gadgetry and taking electronics apart “as long as I can remember”. A huge fan of wireless technology, Rich worked on projects with Microsoft bringing connectivity to people in sub-Saharan Africa before founding Jangala with Samson Rinaldi, who managed the CAD and hardware design aspects.

Each Big Box is a briefcase-sized device, designed to be simple to set up and take advantage of an available wireless connection to offer WiFi access to hundreds of users at a time. “Scalable high-quality WiFi without the need for costly technical expertise” characterises Jangala’s single-box approach to providing internet access when and where it may be needed. 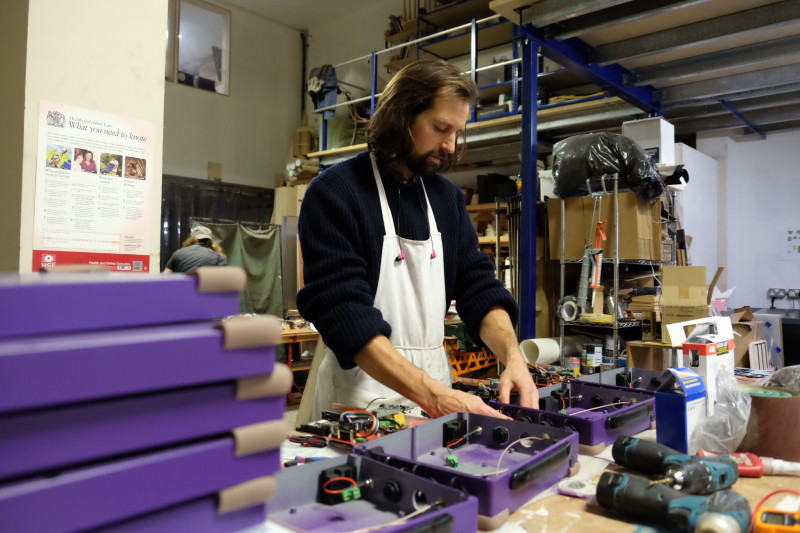 This is the first of Jangala’s projects to use Raspberry Pi products. “I think the first of many,” says Rich.

Jangala’s updated purple box is now faster, more capable, and more rugged, the team explains, with the wireless antennas having been moved inside the box to protect them from the elements, plus twin modems that allow Big Box to connect to networks ranging from 2G networks to 5G. It was largely this aspect that prompted the switch to Raspberry Pi since it can handle the gigabit speeds that 5G networks offer.

Other components were sourced from “absolutely all over the place”, but the use of OpenWRT and the support of the Linux community were absolutely crucial. Rich also credits amazing manufacturers in China who designed the incredibly useful things that can’t be found anywhere else, “everything from the perfect boost converter to little waterproof slots for SIM cards”.

“The role of Raspberry Pi in Big Box is essentially to run the show,” says Rich. “It’s really the brains and brawn of the system. We are able to control and see Big Boxes in the field by talking to Raspberry Pi. It routes every bit of traffic, which is no easy feat. We’ve a unique software setup to ensure security and it’s remotely updatable, so we have to use U-Boot as a second-stage bootloader. 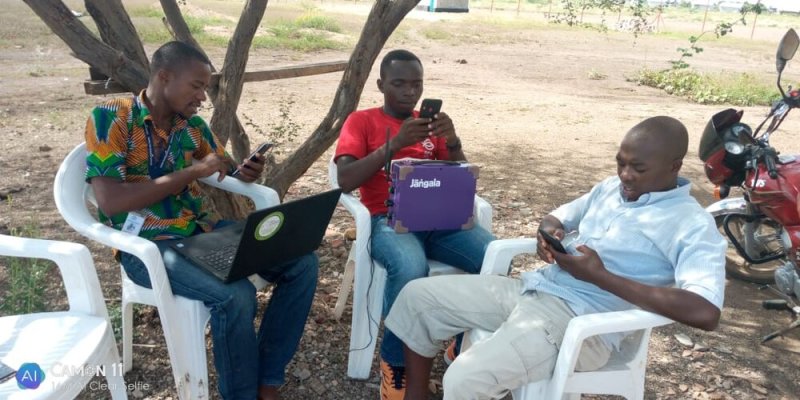 Rich says working with Raspberry Pi 4 has been great because of the community, really accessible documentation, and standards that are open-source. “It’s made a huge difference for us. We wouldn’t have been able to do this on any other device,” he notes.

Although Big Box is Jangala’s first Raspberry Pi experience, it won’t be their last. “Our next two projects will tackle other aspects of infrastructure which are really important in humanitarian settings, mainly power and edge computing. In both these cases, Raspberry Pi provides things that could easily be at the heart of these projects.”

For anyone else planning on designing products for social good, Rich says, “Focus on what you have to do to get the design into the hands of people and making a difference as soon as possible. This might run against the grain of people who want to be perfect and neat. Don’t let the perfect be the enemy of the good.” 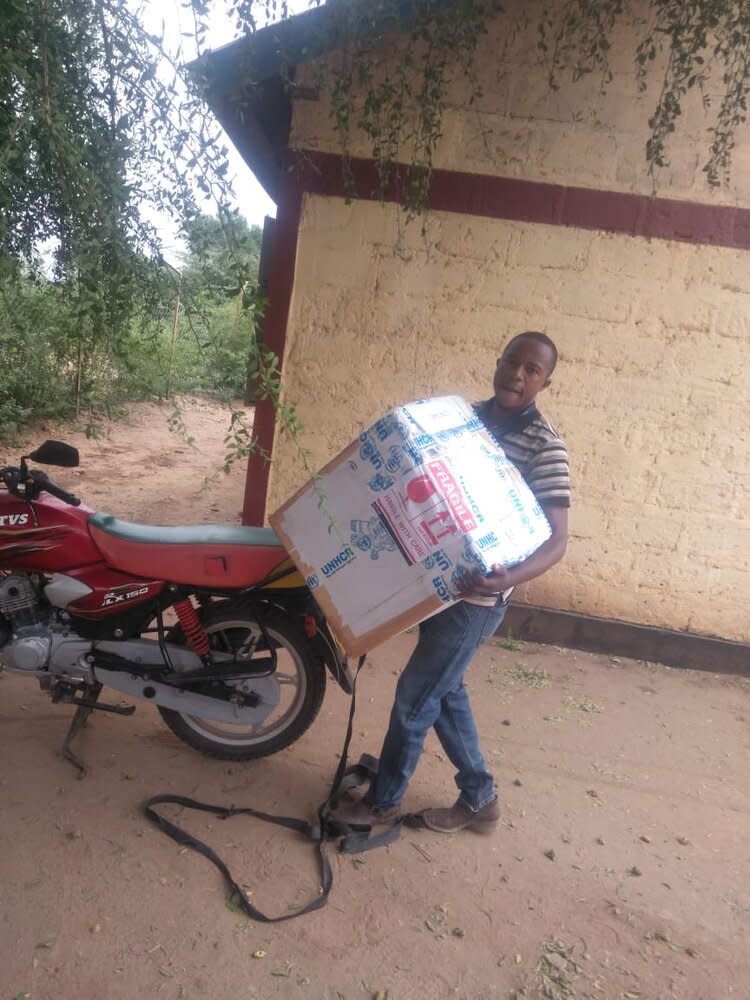