Get making with your Raspberry Pi Zero. By Rob Zwetsloot

We absolutely adore Raspberry Pi Zero. We’ve managed to fit the tiny, tiny computer into so many bits of electronics over the years to improve them that we sometimes wonder if we need to keep one in our pocket at all times. You know, for maker emergencies. If you’ve not had a chance to use a Raspberry Pi Zero yet, here are some projects that might inspire you to pick up the $10 tiny computer.

This article first appeared in The MagPi #83 and was written by Rob Zwetsloot. Subscribe to The MagPi magazine and get a free Raspberry Pi computer.

Created for a wedding, these 3D-printed lighthouses not only light up very brightly, but also have a mini display at the base that lets people know the table number and the status of the meal. It’s very fancy. 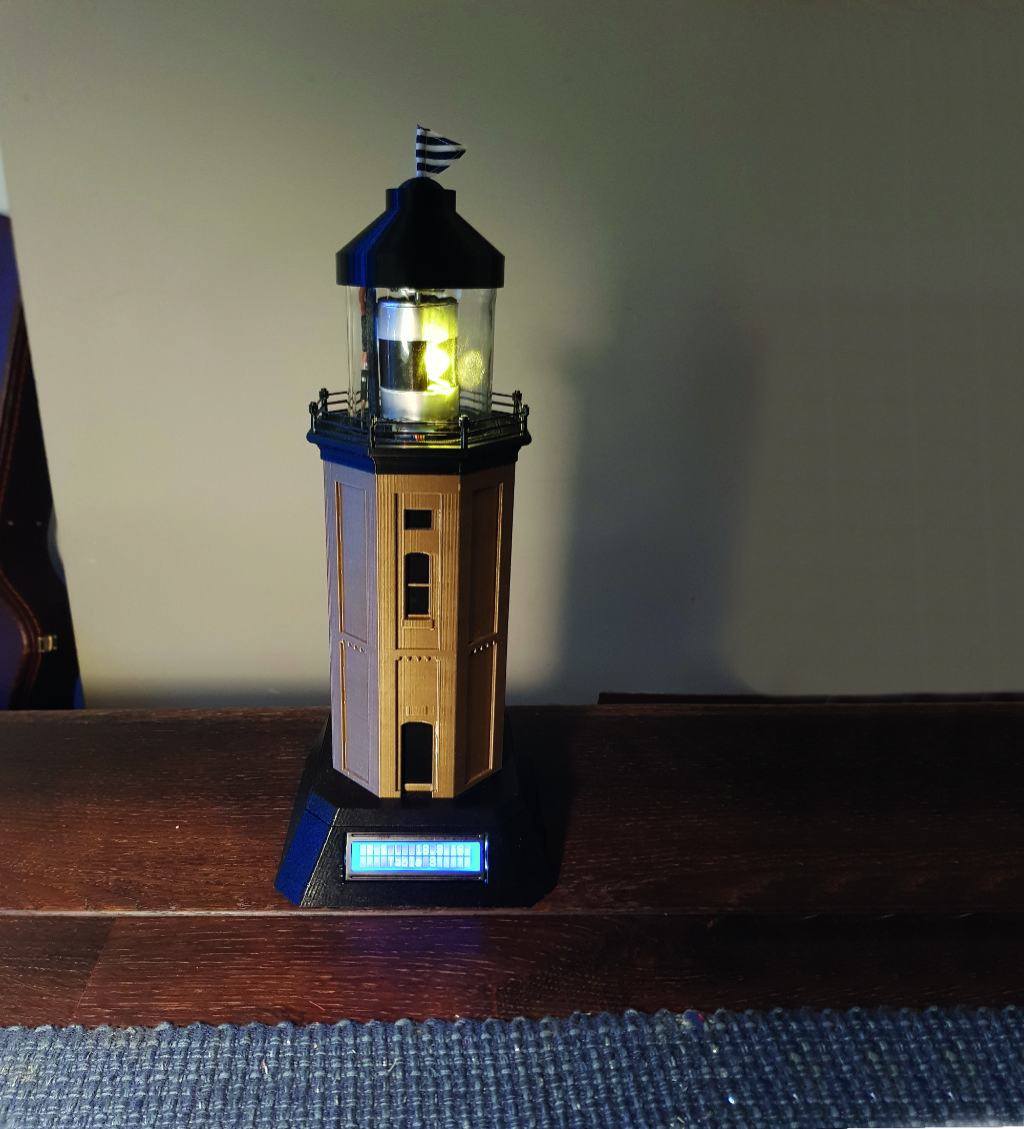 This is truly a feat of excellent engineering: the ZeroPhone (£50) is a functional mobile phone that is fully open-source and just needs you to add a Raspberry Pi Zero and a SIM card. You might want to think about 3D-printing a nice case as well. 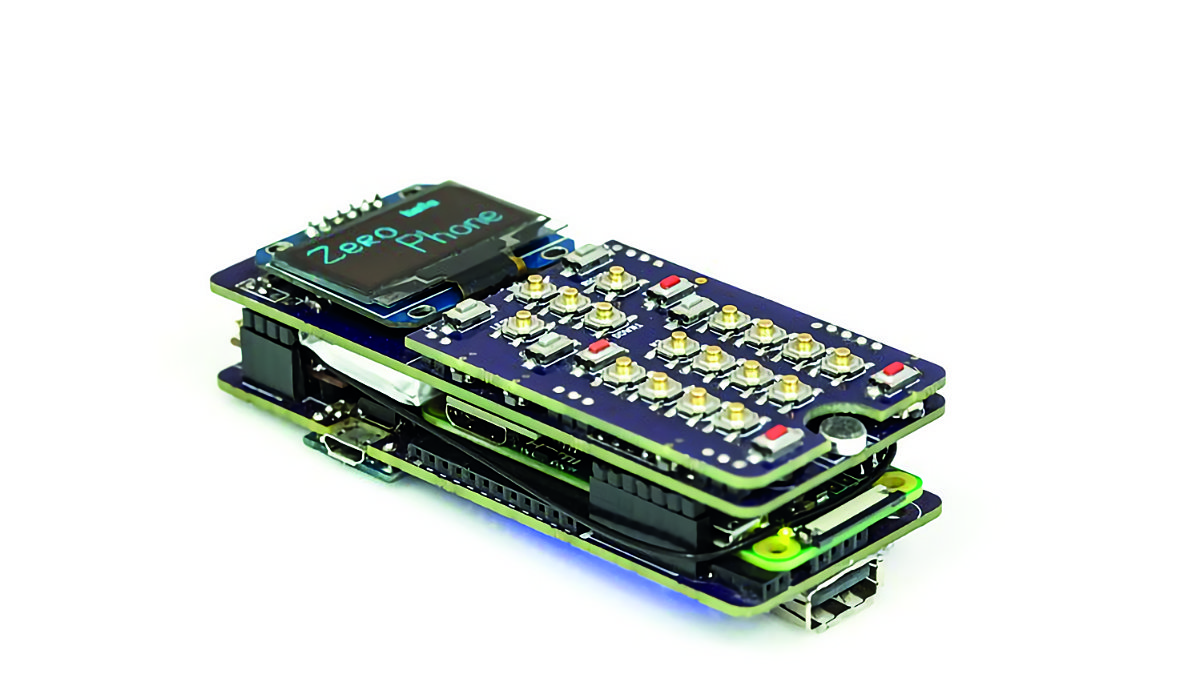 Console-troller: Console in a controller

We made this in The MagPi way back when Raspberry Pi Zero launched, and it still works to this day, even if it is DIY. All it needs is a cheap USB game controller, a bit of Dremeling, and a touch of solder. A shout-out to RetroPie too for making this painfully easy. 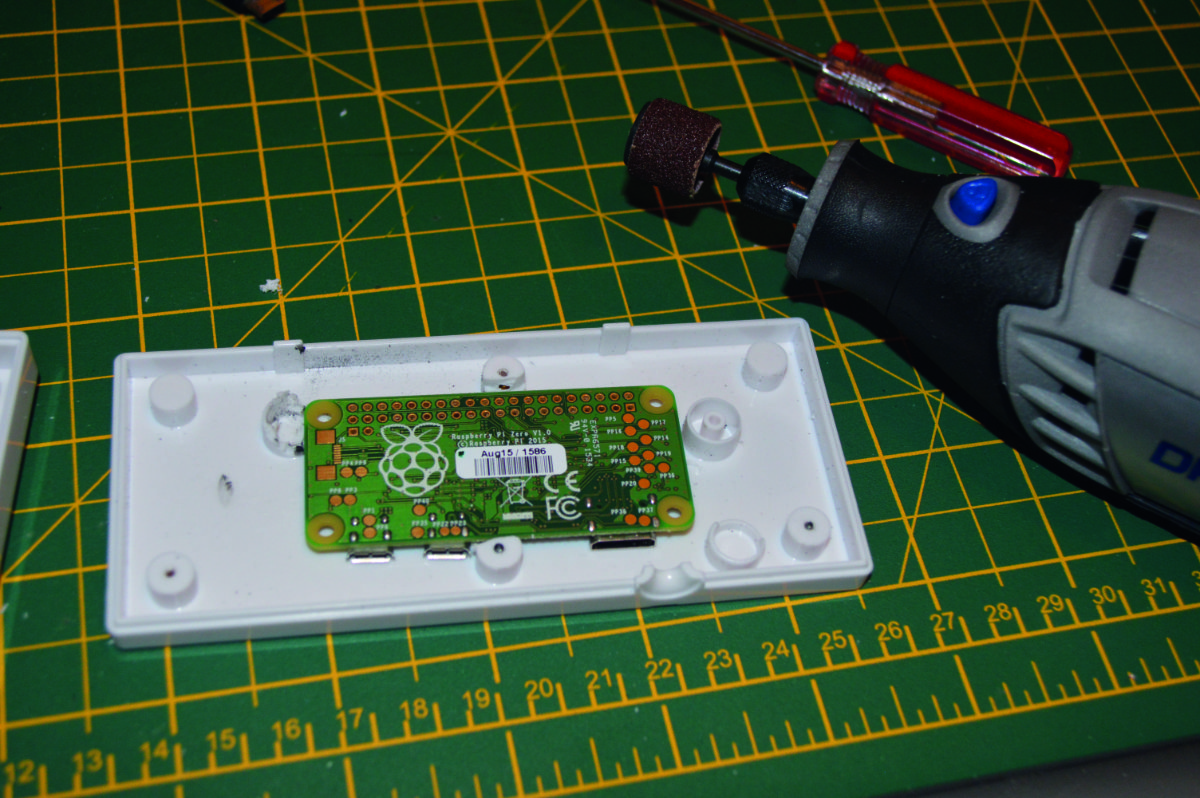 This is a very DIY project, using some old PVC tubing as a device to hold a Raspberry Pi Zero and act as a guide to where you’re pointing at. It uses a Raspberry Pi Camera Module in conjunction with Microsoft Cognitive Services to tell you what it’s pointed at. 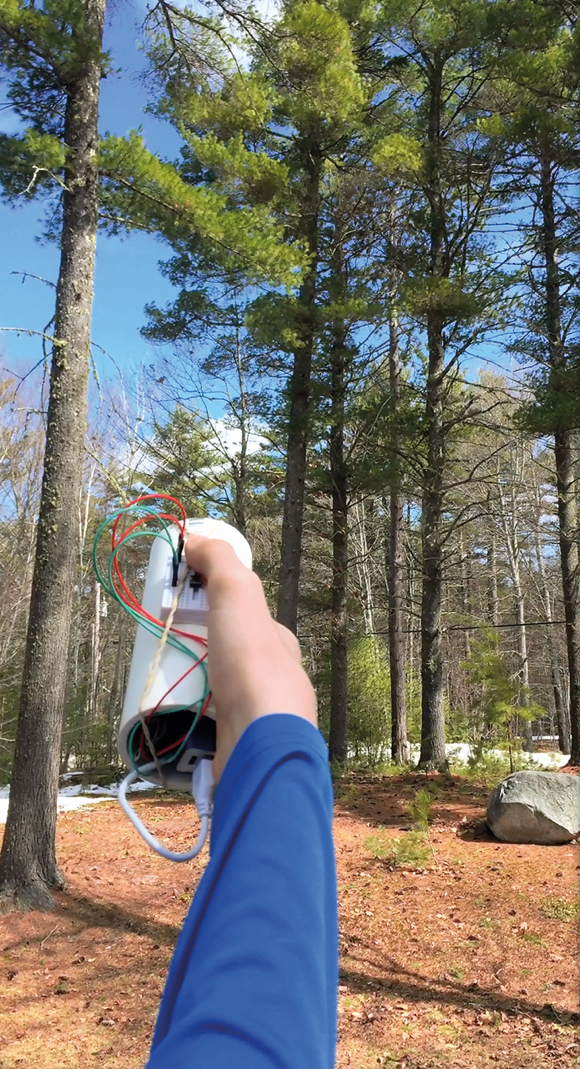 Zoe the Zero: A tiny flier

This small drone was built using a Raspberry Pi Zero from the cover of issue 40 of The MagPi, and in record time as well. Andy Baker built it within the week. He unfortunately passed away very recently, but we’ll always remember his amazing Raspberry Pi work. 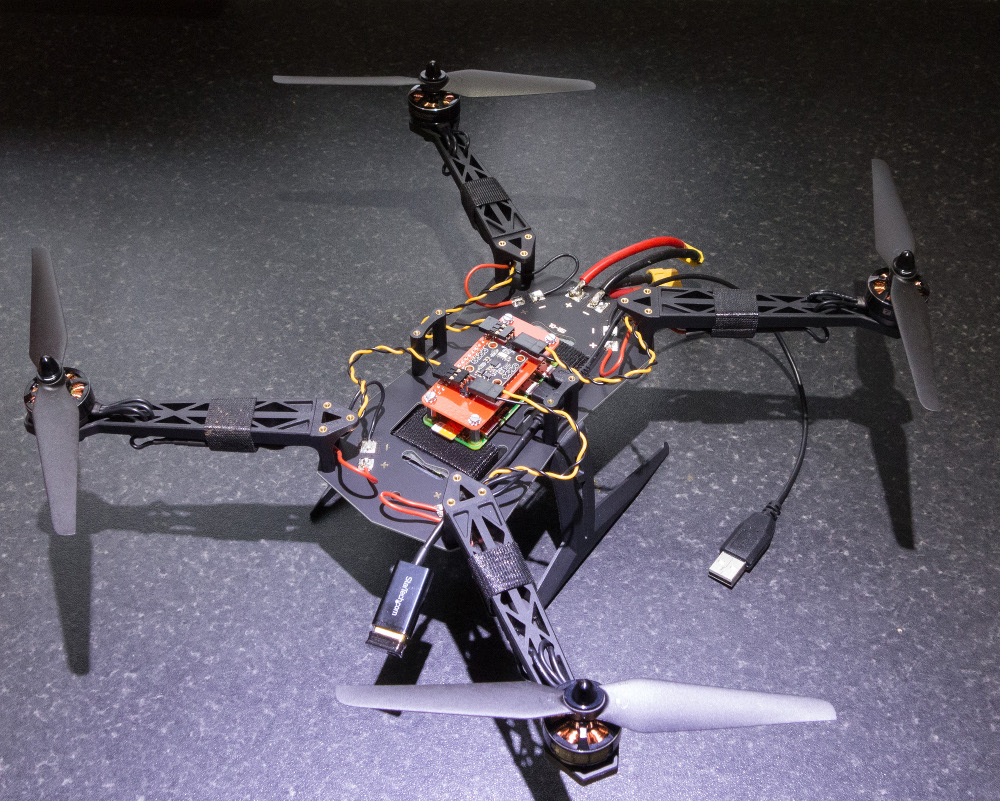 The great thing about Raspberry Pi Zero is that it’s very small. Also, it’s cheap. So using a lot of them in one project is not tricky – like this 3D body scanner that takes incredible 3D photos. 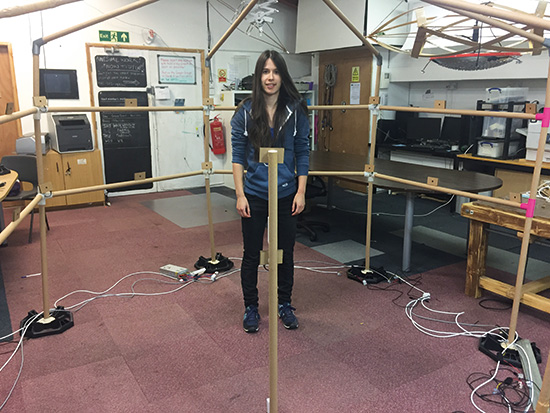 TinyPi Pro: The smallest console ever

This tiny DIY kit (£69) lets you turn a Raspberry Pi Zero into an absolutely minuscule handheld games console. Is it practical? Not entirely, but it’s still extremely cool, and the build process is quite fun as well. 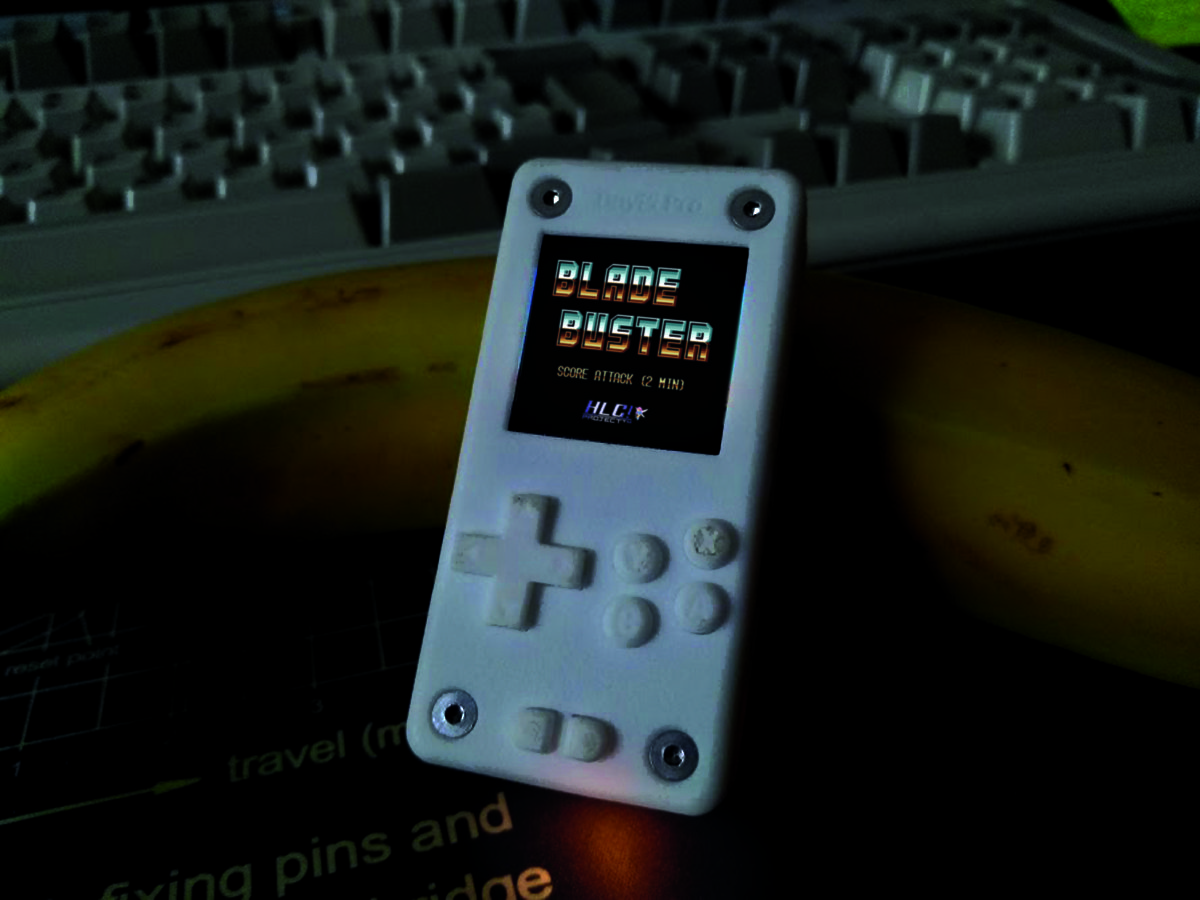 Nature preservation is a wonderful endeavour, and the Arribada Initiative is using Raspberry Pi Zero camera trackers to keep an eye on the well-being of green sea turtles. They’re an endangered species and are at real risk from harm from discarded fishing nets, so this is vital work. 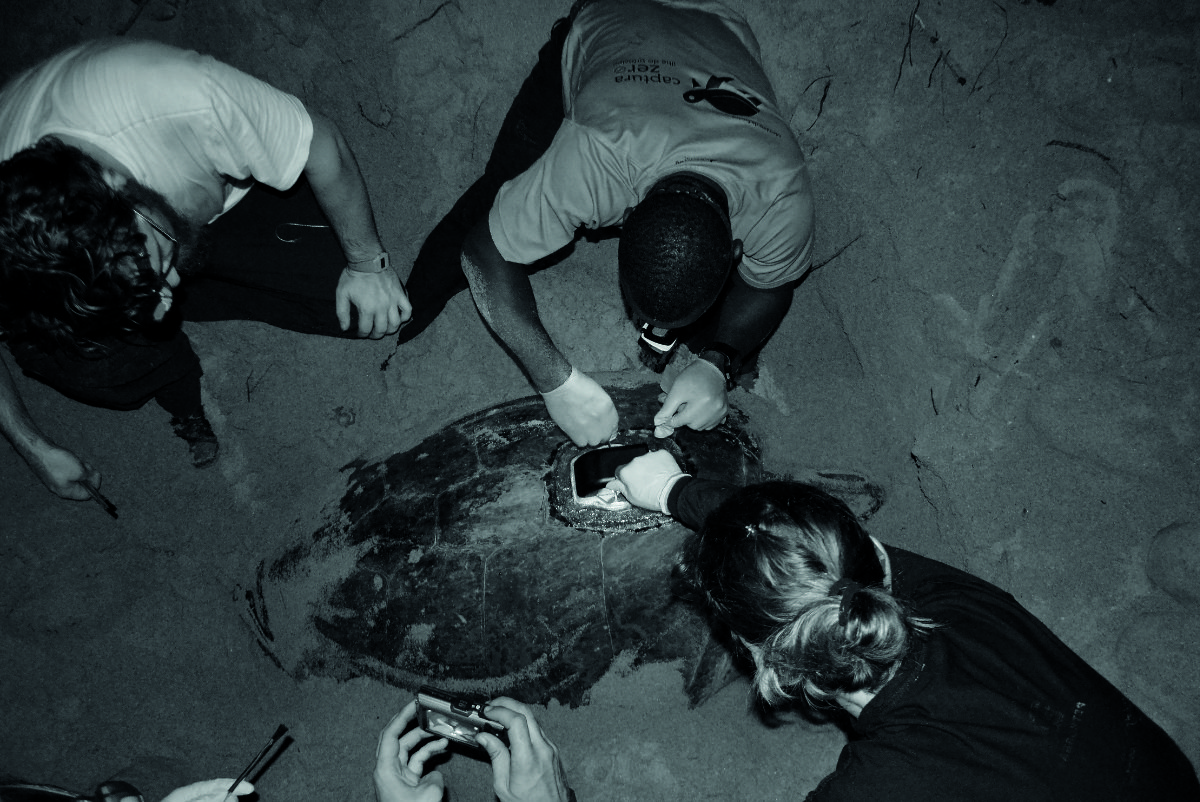 Polaroid cameras are once again making a comeback of some kind, so it’s only natural that people try to emulate the concept with a digital camera. One of the many tries at this is the PolaPi-Zero, which uses a thermal printer to print out instant images. 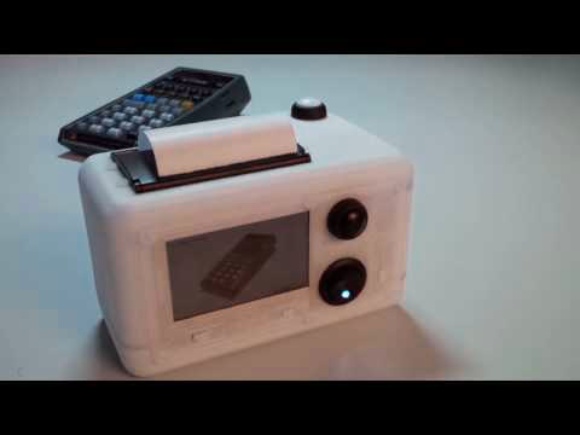 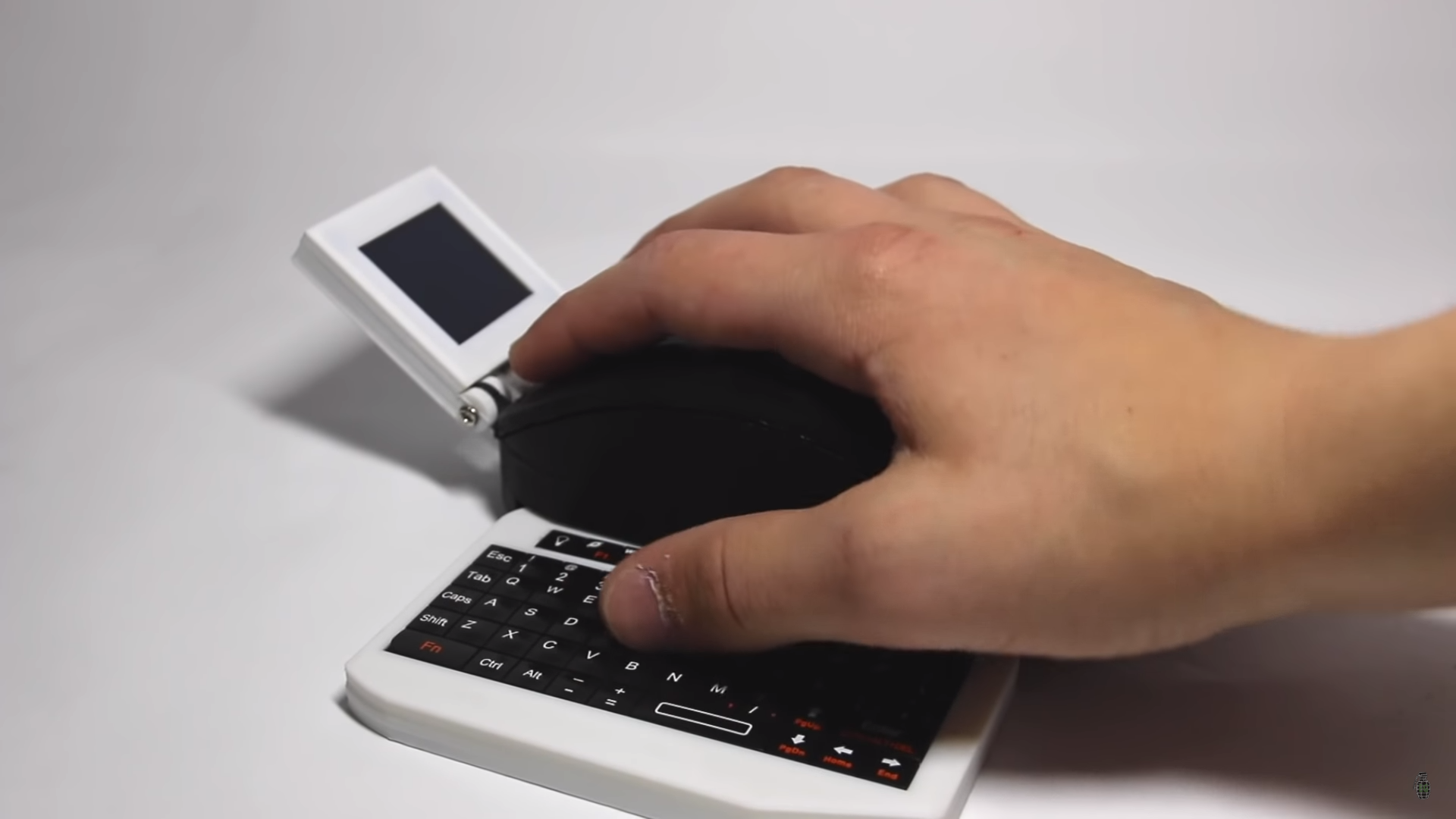