Here’s how to play music and video on your Raspberry Pi with the 10 best Raspberry Pi media centre and players.

Raspberry Pi has been used to play video and music since the very first board landed in the hands of an enthusiast. Its use as a media platform is legendary, and for good reason.

This article was written by Rob Zwetsloot and first appeared in The MagPi 85. Get a free Raspberry Pi with a 12-month subscription to the print edition of The MagPi magazine.

VLC seems to be able to play just about anything you throw at it, while still having a very small install size. It also has great streaming abilities, and can receive web streams and network streams as well. It also has a GUI.

MPlayer is still adored by many long-term Linux and open-source software users, and for good reason: it’s great. You’ll probably have to compile it from source to get a version you prefer, though.

Need a tiny media server that will stream to all your devices that support Plex? Using Raspberry Pi you can create the ultimate streaming media server, with the tiniest footprint in both physical space and on your electricity bill. 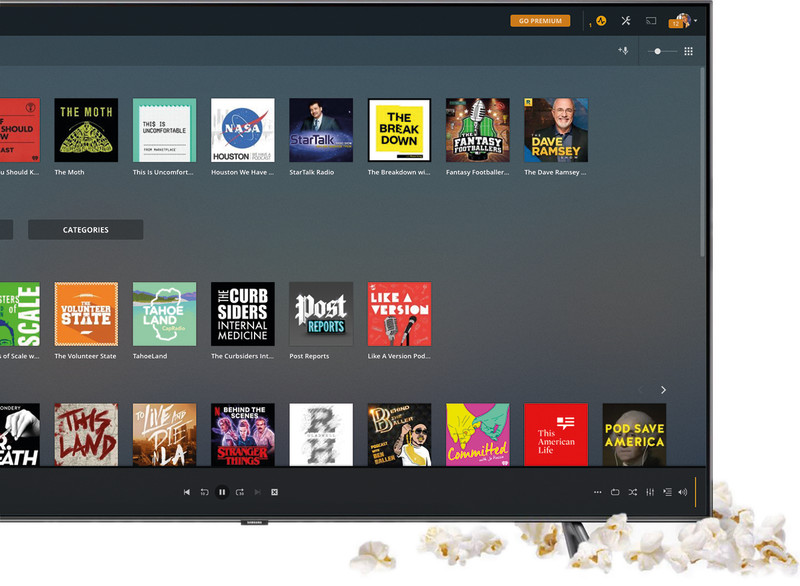 Another excellent streaming solution for your home. As well as being able to connect to your local music collection, it connects well to online services such as Spotify and SoundCloud. 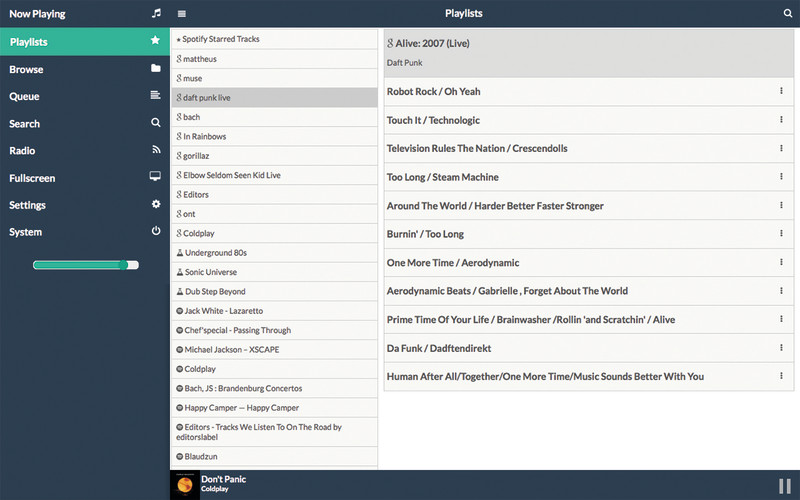 A Kodi alternative for people who like slightly more modern user interfaces. It has a special installer that can get a Raspberry Pi microSD card set up in minutes, and it also supports streaming to other devices. 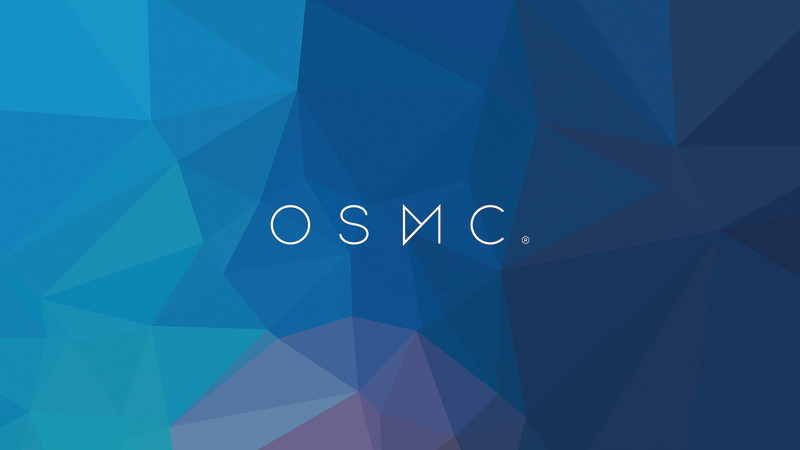 RuneAudio is a complete home hi-fi system, connecting to local network storage and internet streams. It can be controlled by multiple clients if run headless, and plays music perfectly through a DAC. It’s also open-source. 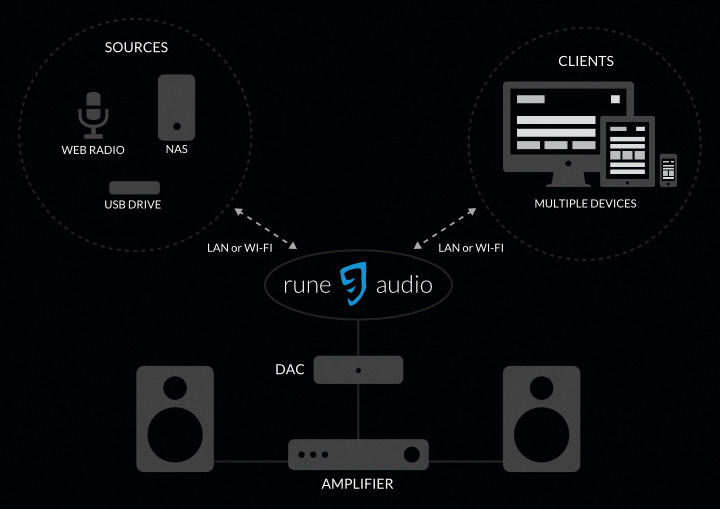 Volumio: all in one audio

Volumio wants you to have everything connected to one device, and has created a system to allow you to do that. Not only can you store music on it, you can stream music from other places to it. 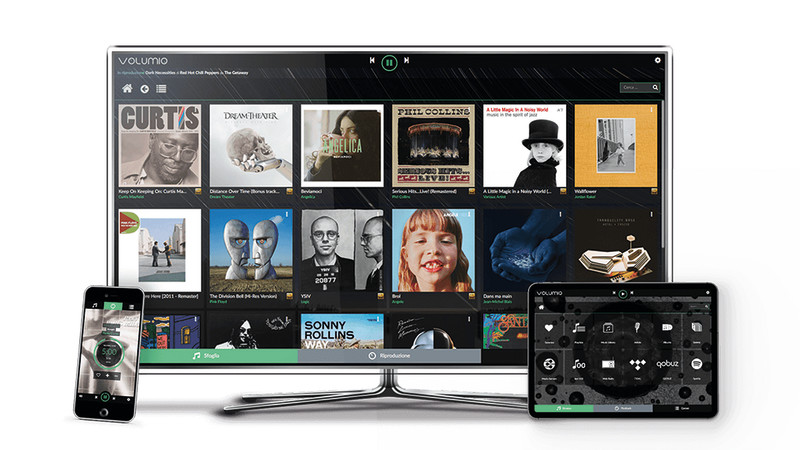 Our favourite Kodi-based OS gives you the pure, familiar, highly customisable Kodi experience. It can play just about anything you can throw at it, including a lot of video games now. Read more about its performance on Raspberry Pi 4 in The MagPi 85. 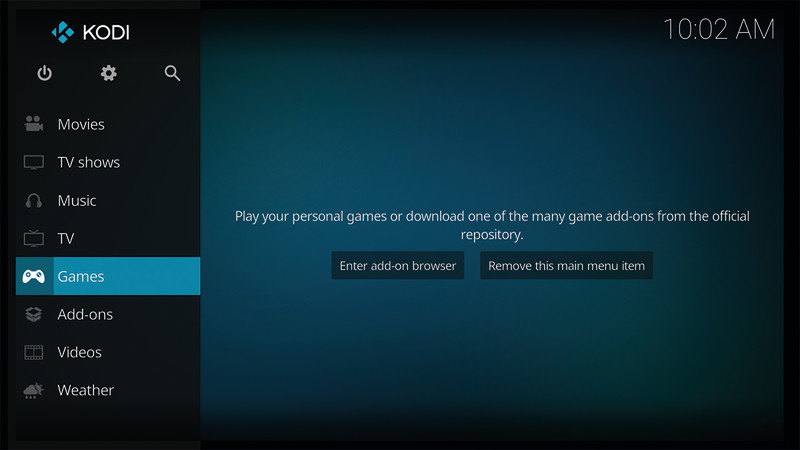 This is great for having media play when you turn a Raspberry Pi on, or to control it from an SSH-connected remote computer. It makes use of minimal resources, while also being hardware-accelerated for great picture quality.