Raspberry Pi 4 is very powerful, and extremely fast. Here are some projects you could upgrade with Raspberry Pi 4

Whenever a new Raspberry Pi model comes out, we end up dreaming about what we can do with it. Raspberry Pi 4 is no different, especially with all the extra power it has! Here are some excellent Raspberry Pi projects that would be made so much better with a Raspberry Pi 4.

Want to see just how good Raspberry Pi 4 is? Check out our full specs and benchmark breakdowns in issue 83 of The MagPi.

Emulation station. Early tests have shown far better emulation of fifth-generation video game consoles with Raspberry Pi 4. The RetroPie team are hard at work on a version of their excellent retro gaming OS for Raspberry Pi 4, which will make emulation on Raspbian Buster much easier. Watch this space! Picade remains a great option for building a tabletop arcade at home. 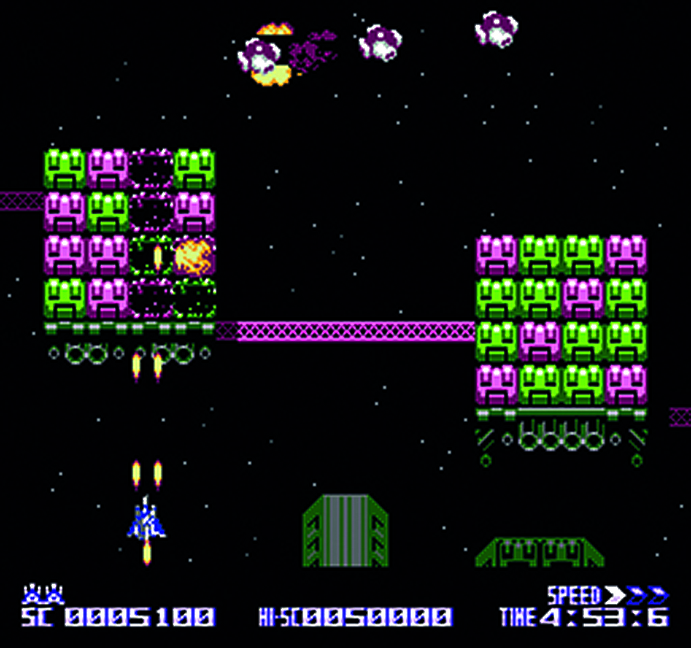 A lot of folks already have a Raspberry Pi file server in their homes. Their size and low power footprint make them perfect for the task. The only issue with them has been networking and storage bottlenecks, due to USB 2.0 and 100MB Ethernet. Now, with super-speed USB 3.0 ports and proper Gigabit Ethernet, Raspberry Pi 4 will give any file server a big speed boost.

See: Set up Samba on Raspberry Pi 4 and Apache web server: Build a local HTML server with a Raspberry Pi

We hear about people using Pi-hole all the time, especially with the amount of malicious and suspicious ads that exist on the internet these days. This blocks these ads before they even get to your computer – and with improved networking speeds, Raspberry Pi 4 makes this even better. 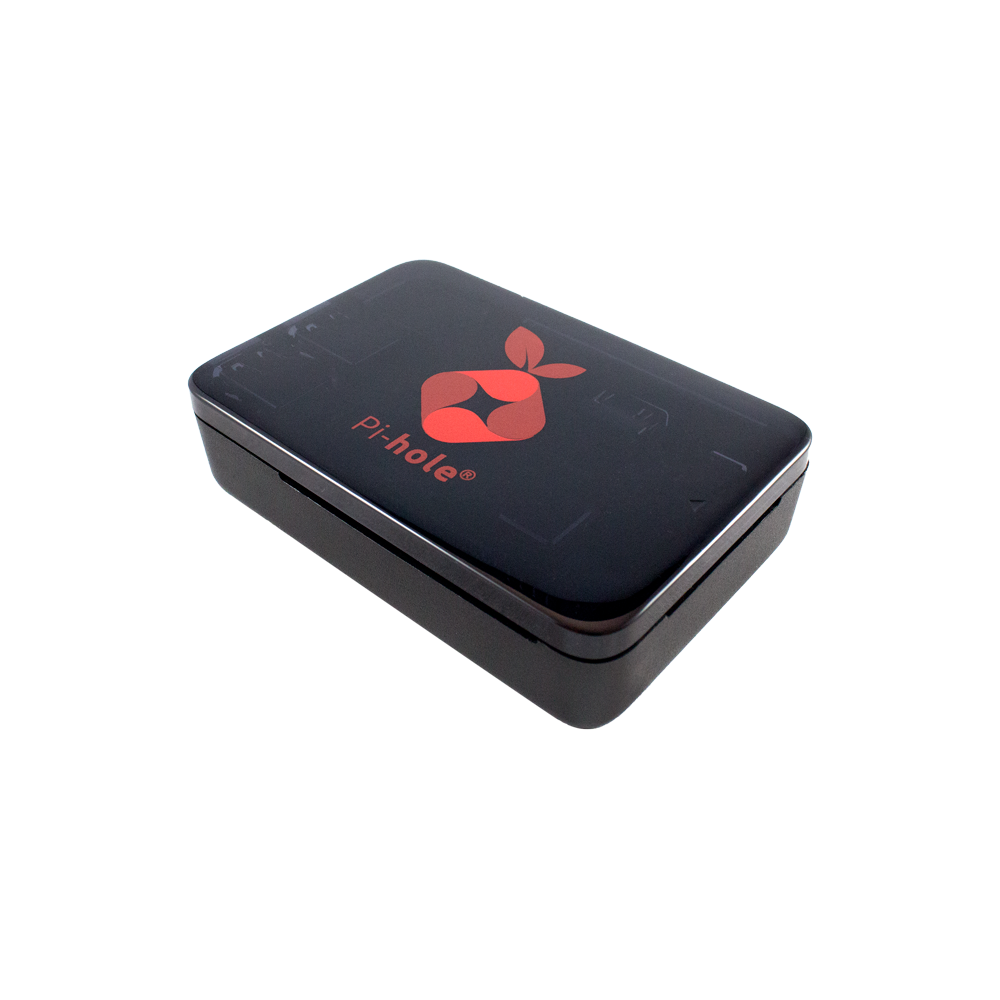 There are many pros in using a Raspberry Pi 4 as your robot’s brain: the faster processing speeds and improved network connection makes for better control, whether by a remote or code. However, it does eat a bit more power than previous Raspberry Pi models, so consider what your needs are.

Pi Wars: How to win the Olympics of Raspberry Pi robotics 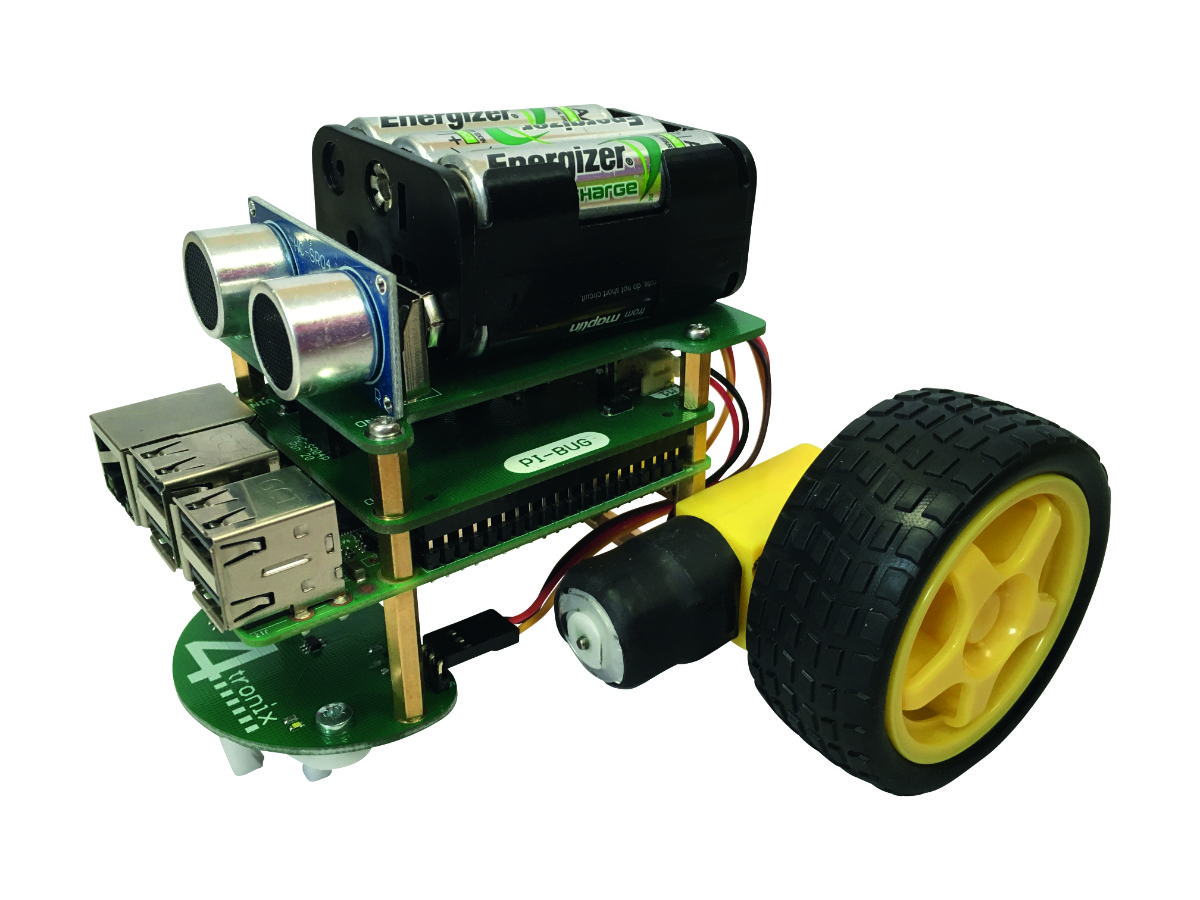 Raspberry Pi 4’s extra power means it can adequately act as a desktop replacement. Especially with the two micro-HDMI ports for dual displays. We’ll be doing a proper test of this in issue 85, so look out for it! 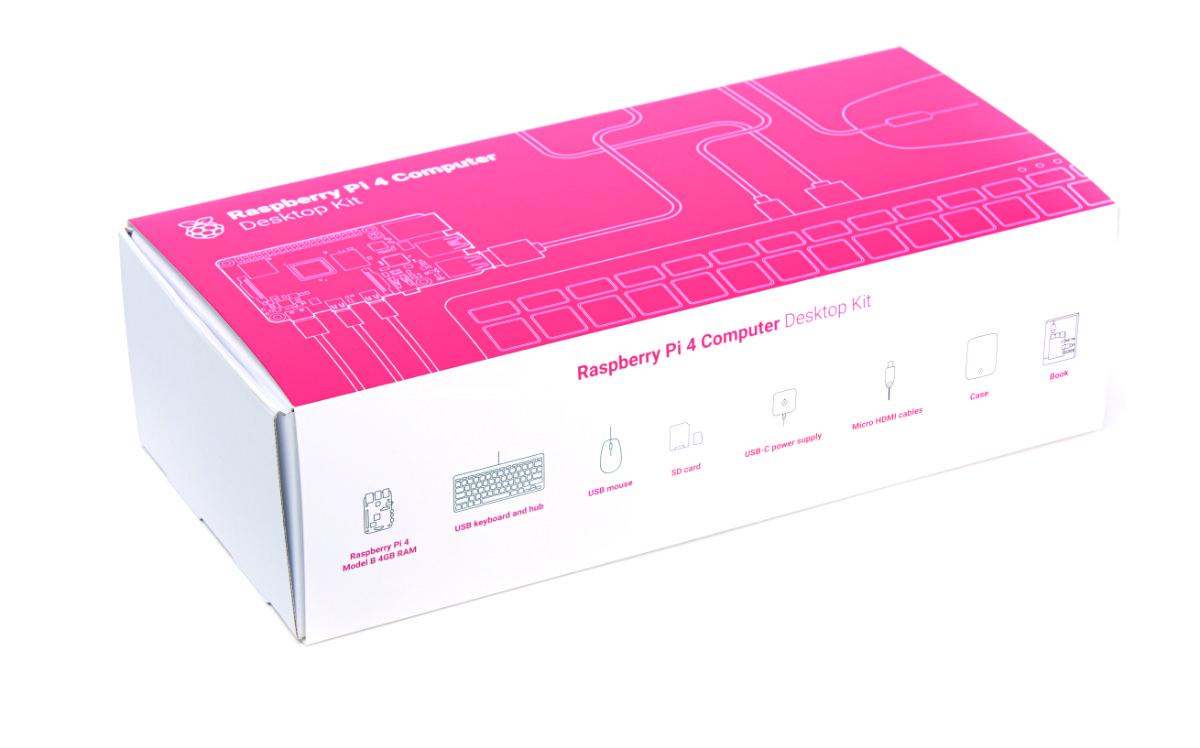 At an older hotel that only provides internet via an Ethernet cable? Fancy being a bit more secure on an open network? Using a Raspberry Pi 4 as a wireless bridge means you’ll get a much faster internet and general network connection in this case.

More power and better network speeds mean you’ll have a much better time using something like OpenCV for computer vision, or connecting with any number of online APIs to do some image or voice recognition.

Control a motor with the AIY projects Voice HAT 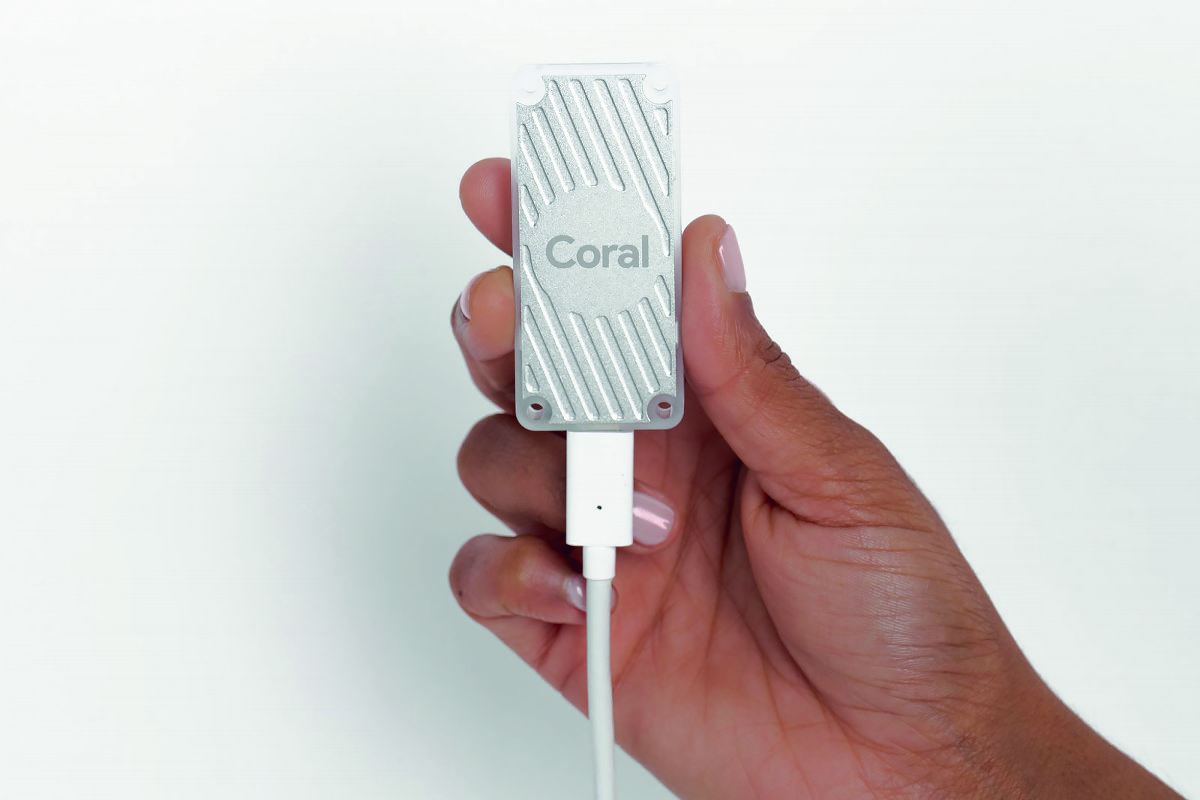 Beowulf clusters made with Raspberry Pi are pretty cool for big maths problems and other number-crunching tasks. With about three to four times more raw processing power in Raspberry Pi 4 than Raspberry Pi 3B+, you’ll be able to pull off some amazing calculations. 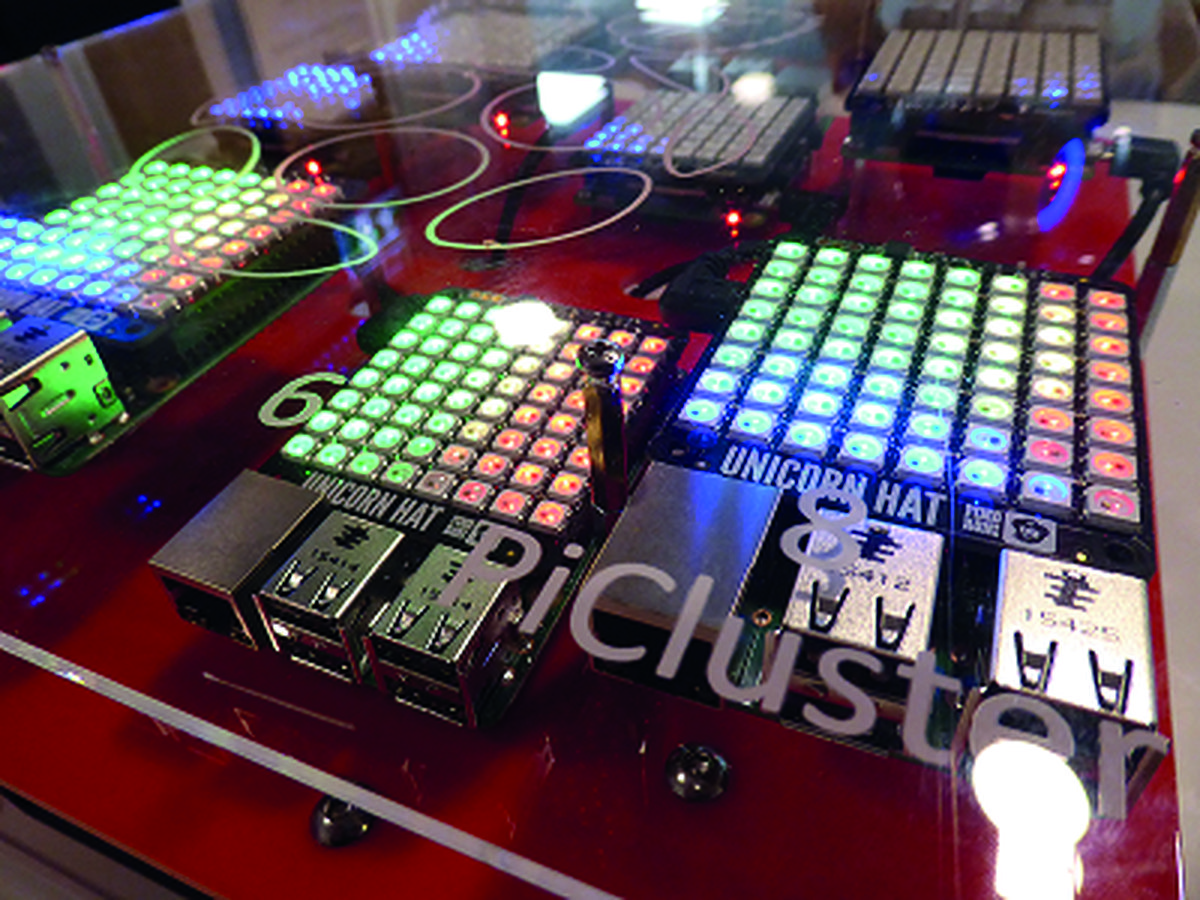 Putting Kodi on a Raspberry Pi is a time-honoured tradition, whether it’s via LibreELEC, OSMC, or another dedicated media OS. It’s already pretty great, so how can Raspberry Pi 4 make it better? 4K H.265 hardware decoding is how. This means 10-bit videos will play properly, and 4K video is possible. Even if you don’t have anything like that to play, the better networking is sure to help.

Media Player Projects in The MagPi 66 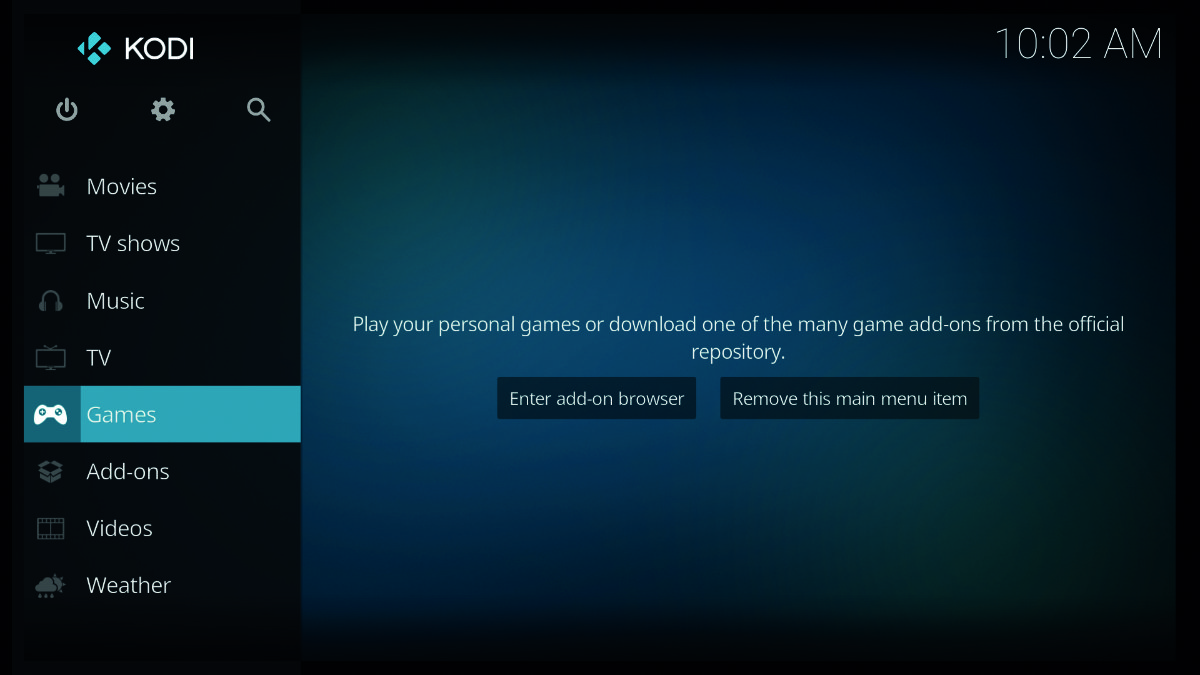 Build a laptop with Raspberry Pi

Build your own laptop in The MagPi #74 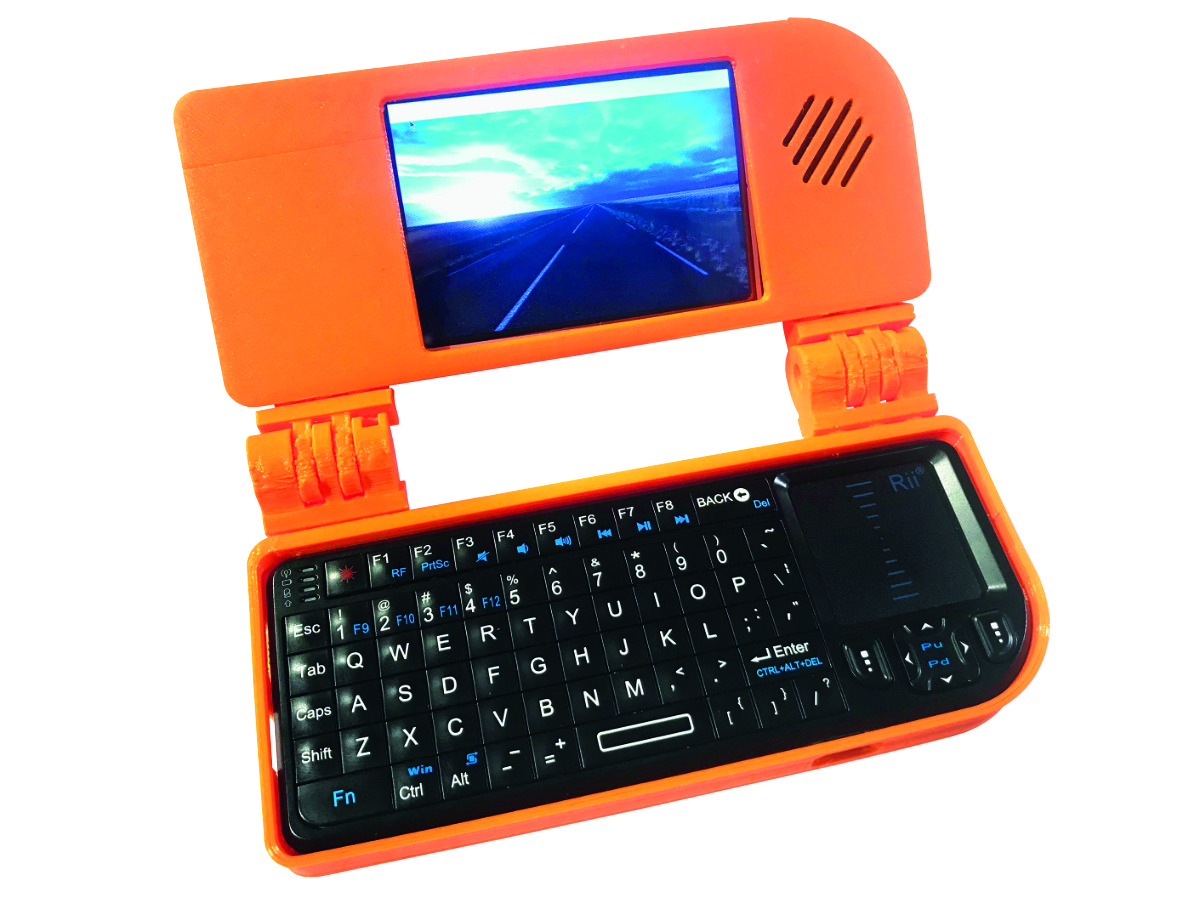