Home-grown honey made with Raspberry Pi sounds tasty to us. Have a slice of this home-built beehive with smart scales and sensors

Bees are amazing! They build hives, waggle dance for each other, and make tasty honey, which we then steal and turn into Crunchie bars.

It’s a good job bees make three times as much honey as they need, given how tasty it is. In summer months the bees are busy making honey, which they then use as food during the colder winter months.

Beekeepers aim to snaffle the extra honey at just the right time. One smart MagPi reader, Valentin Petrache, got rid of the guesswork and built a smarter beehive. The Beekeeping Server measures the weight and temperature of a hive. Valentin then uses the data to figure out the exact time to harvest his honey.

“When I first thought of the idea,” says Valentin, “I made a checklist of important information on beekeeping, and how to harvest as much honey as possible.

“I measure the outside temperature and humidity,” he tells us. “It’s important to know when the bees are active, and to know the hive’s weight.

“In beekeeping, it’s important to keep your hives close to a lawn of flowers where bees extract pollen and produce honey. If the flowers don’t have enough pollen, the bees start eating the honey from the hive. Therefore, you have to move the hives to a better area. So I thought, “What a great idea to have a weight scale under a hive.” 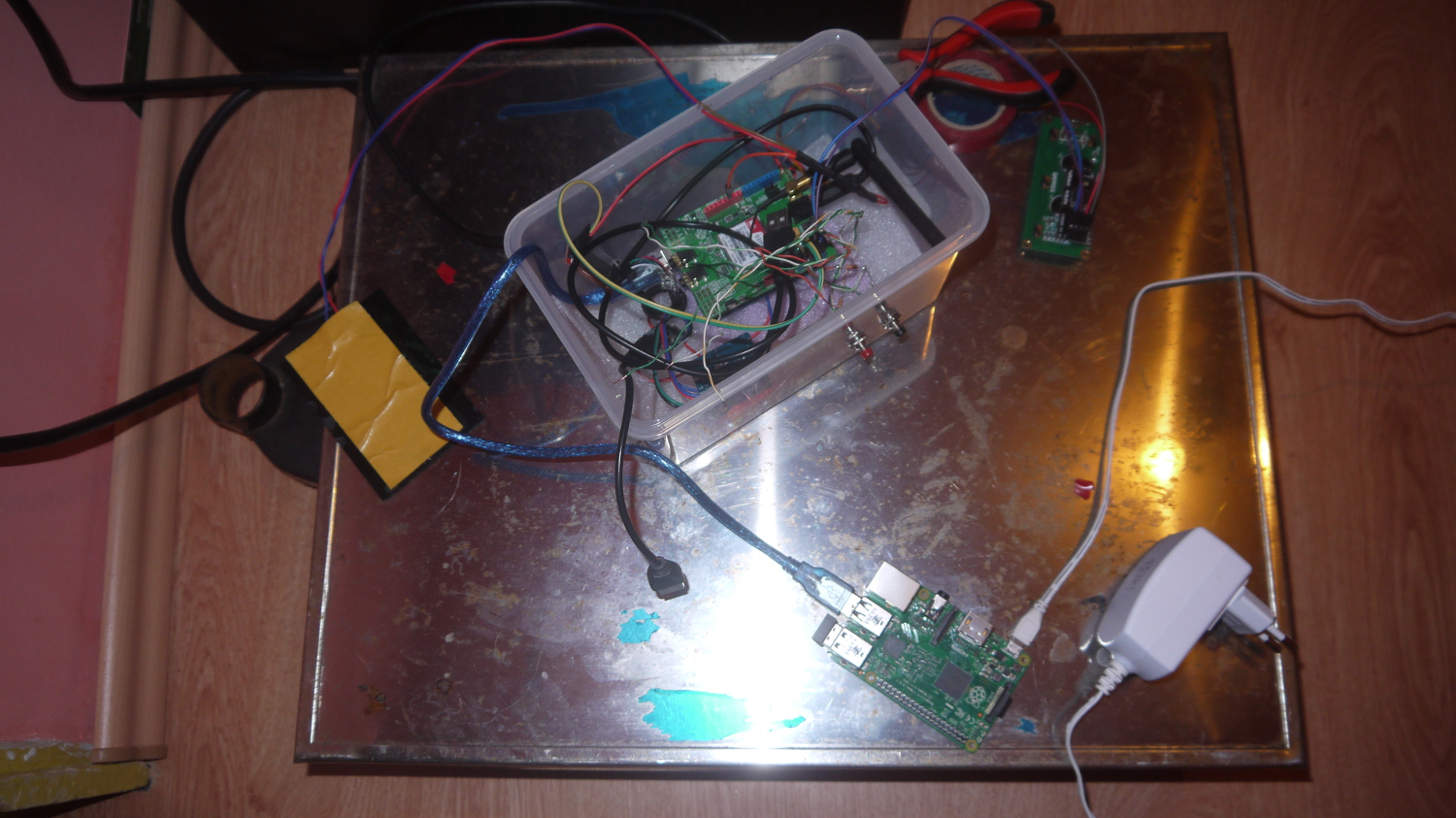 “The Arduino board is the core of the project,” explains Valentin. “It reads the temperature, humidity and weight, and prints it in a human-friendly format. The HX711 amplifier sensor reads raw data from the load scale and sends it to Arduino in kilograms. The DHT sensor reads outdoor temperature and humidity, and the LCD [displays] weight, temperature, and humidity.

“The Raspberry Pi has the role of the server for wireless communication,” he continues. An Apache server and SQL database are set up in Raspbian. The Raspberry Pi accesses the data from the Arduino and hosts a webpage displaying the results. Alternatively, the small LCD on the beehive provides data on-site.

“It took about a month to build,” says Valentin, “and of course there were problems.” From library issues all the way to frying a board, Valentin has had his work cut out. 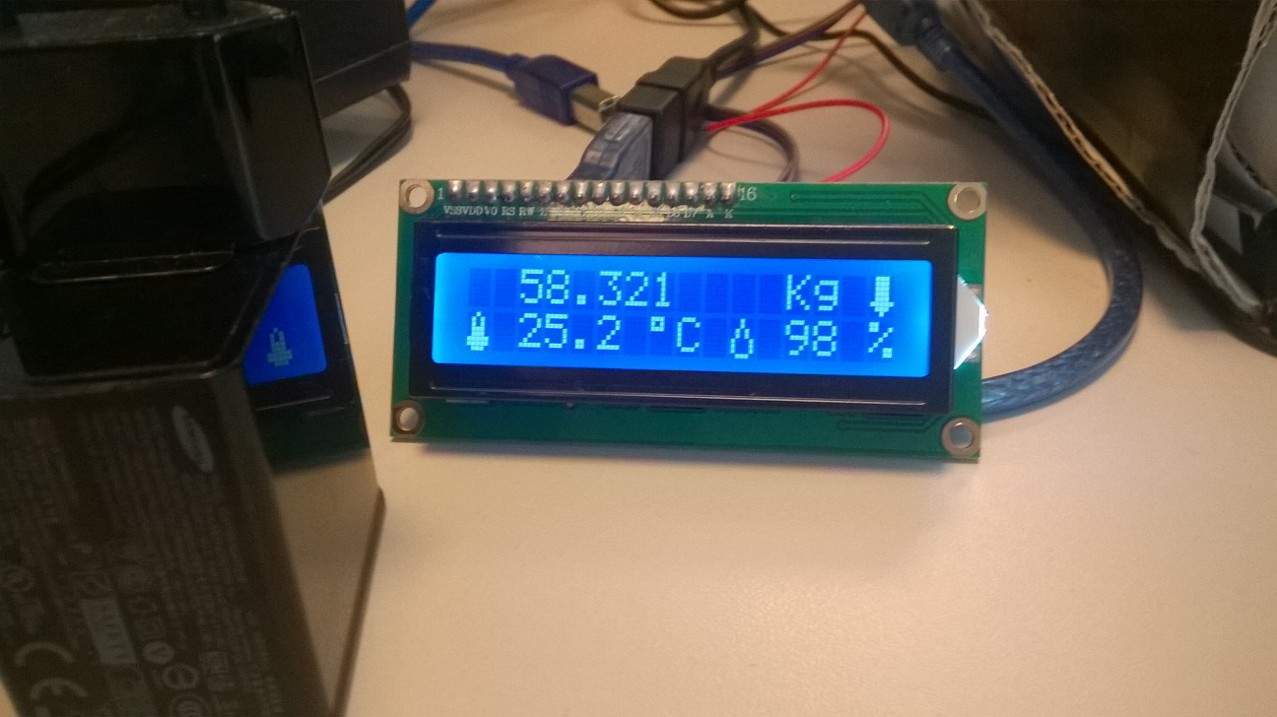 “At first, I had problems with getting a reading from the HX711 sensor. My scale had different colour codes for the four wires it has, and the HX711 was getting no data. Currently, I have problems with the weight I get. The scale is very sensitive to temperature variation. I’m currently trying to resolve that problem by creating a thermal barrier between the sensor and outside temperature.”

Despite the gremlins, the Beekeeping Server is in constant use. Valentin is ironing out the issues and looking to add a solar panel soon (the battery needs changing every three days).

“It’s fun building one,” he tells us. “The process of creating something, and the information you learn during the build process, it’s all very rewarding.”