Martin Manders has a passion for upcycling vintage technology. He’s well-known for using the Raspberry Pi to add ‘smarts’ to classic VCR and radio technology, but his latest project, the AlexaPhone, makes an old telephone ultra-smart with a connection to Amazon’s Alexa voice search system.

Martin has stripped out a classic 1970s Trimphone and fitted a Raspberry Pi inside. “You lift the handset, speak your query, and the response from Alexa is read out via a built-in speaker,” explains Martin.

Alexa provides users with information on the web via voice search, including weather, news, and vital facts like ‘how old is Graham Norton?’ or ‘why is the sky blue?’.

“She has a fun side too,” Martin tells us, “with a seemingly bottomless selection of dad jokes and preprogrammed responses to odd questions like ‘would you like to build a snowman?’.” Beyond the jokey façade, Alexa also sets timers and reminders, plays music, and reads audiobooks. 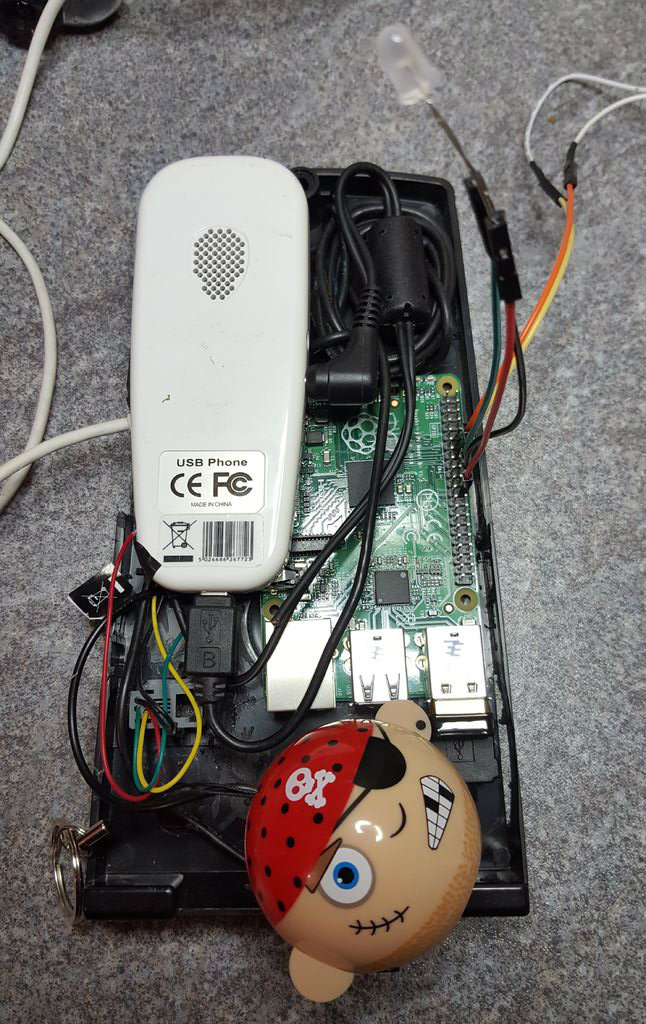 “I have a real weakness for retro design,” says Martin, “especially telephones and televisions.” The Trimphone was the height of technology in the 1970s, replacing the bell ring of classic phones with an electronic warbler. “I think I picked it up at a car boot sale in Brighton about 15 years ago,” he recalls. “It proved perfect for the AlexaPhone project, as the internal wiring has convenient modern ribbon cables for connection to the Raspberry Pi.”

Martin used an old USB internet phone to connect the Trimphone’s microphone to the Raspberry Pi. A cheap portable speaker is stripped down and fitted inside to play back the responses.

“After some digging around, I came across Sam Machin’s excellent AlexaPi code on GitHub,” reveals Martin. “It offers Alexa integration for the Raspberry Pi with a physical button connected to the GPIO pins. 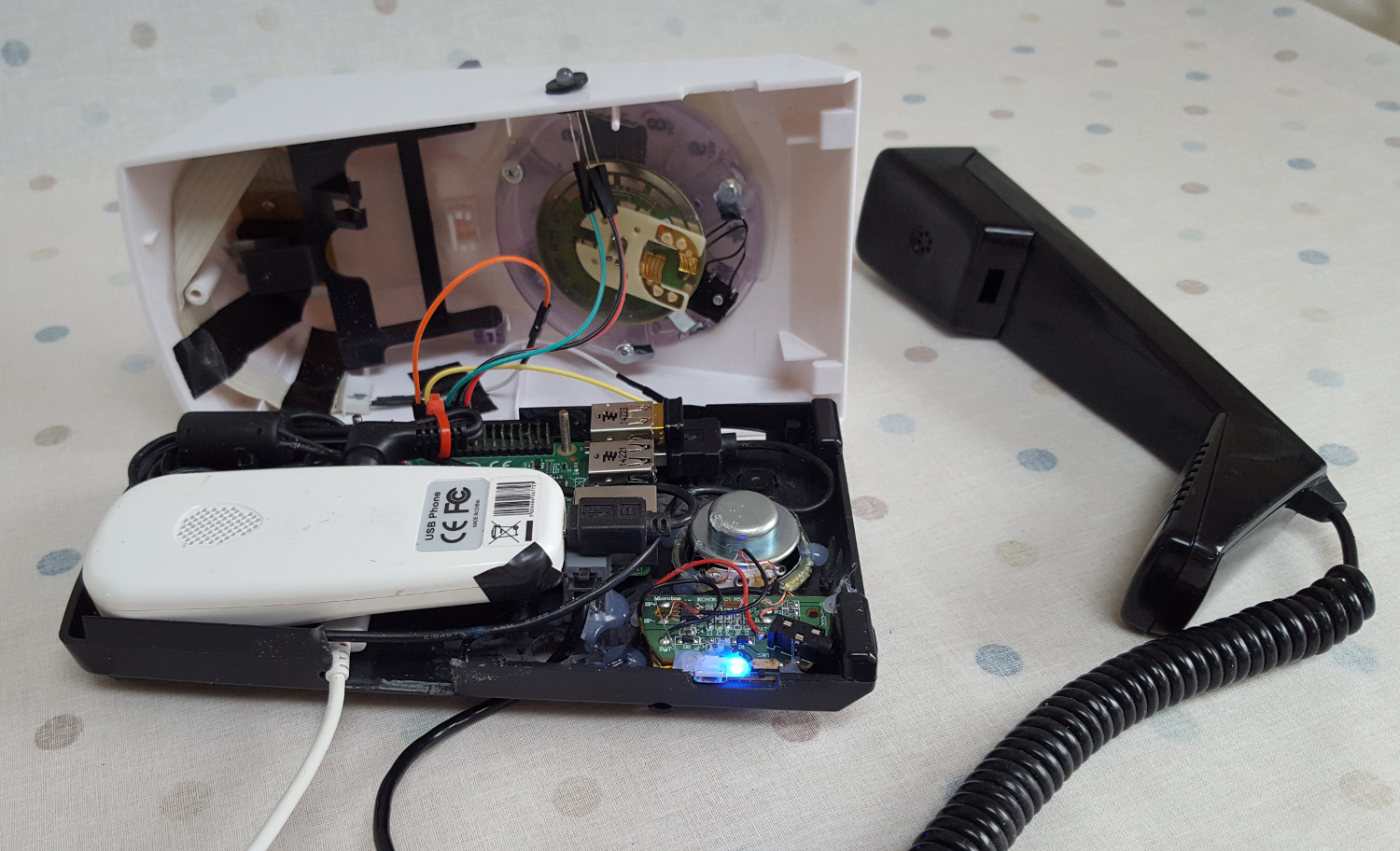 “The AlexaPhone started out as a quick distraction,” he continues, “but was so much fun to build it just took over. “I got the AlexaPi software fully working on my Raspberry Pi 3 in the workshop, then repeated all the steps, removing cables as it gradually became wireless-enabled and headless. Getting all of the components to fit inside the phone body was a bit of a tight squeeze, but with some liberal plastic trimming it came together in the end.”

The only thing Martin updated was the name of an MP3 file in the script. This was a straightforward change so that the AlexaPhone would sound its signature Trimphone ringtone on boot instead of Alexa’s usual chirpy ‘Hello!’.

“I’ve found it accurate, the voice recognition is good, and even when I’ve stumbled over words, Alexa usually figures out what was said. I have it on my office desk and use it nearly every day, sometimes to get information, but often just asking questions out of curiosity to see whether Alexa will understand them. She’s particularly good at maths as well, so the AlexaPhone comes in handy for double-checking the kids’ homework answers.”