Eager to put your Raspberry Pi to use, but stuck for ideas and think it’s all a bit complex? These inspiring projects will help you get started on a new build. Everything here is easy to make, and the results are impressive.

Hire a Raspberry Pi in the cloud and run web services at twice the speed and half the cost! Mythic Beast’s new Raspberry Pi 4 web hosting service is now live. 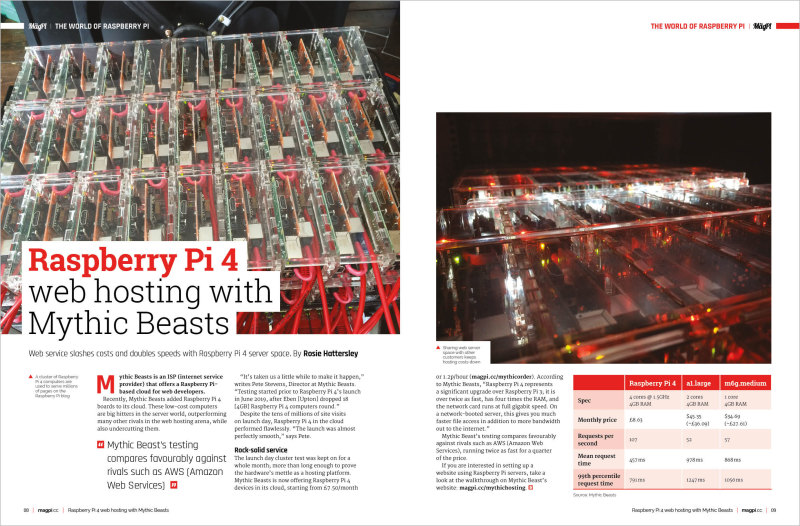 Boot a Raspberry Pi into Windows 98 and run classic software.This tutorial from KG Orphanides is a great way to rediscover computing from the 1990s. 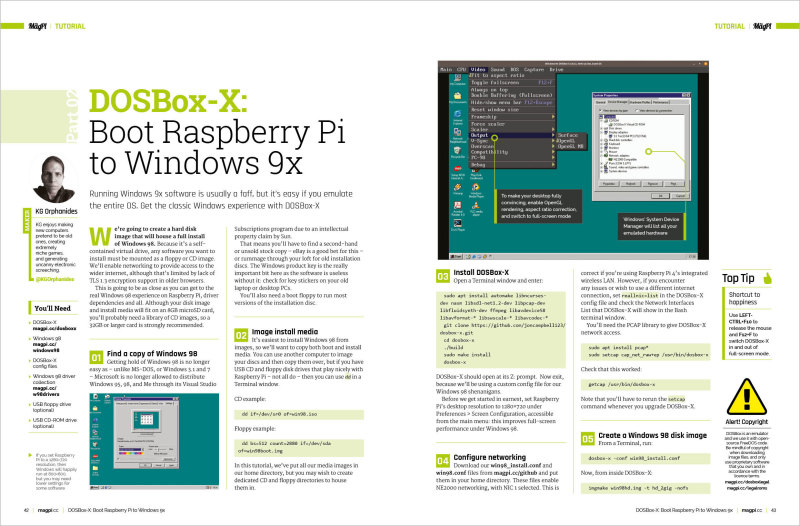 Ensure that everyone can join in with the fun of your builds by making them accessible to the widest possible audience. 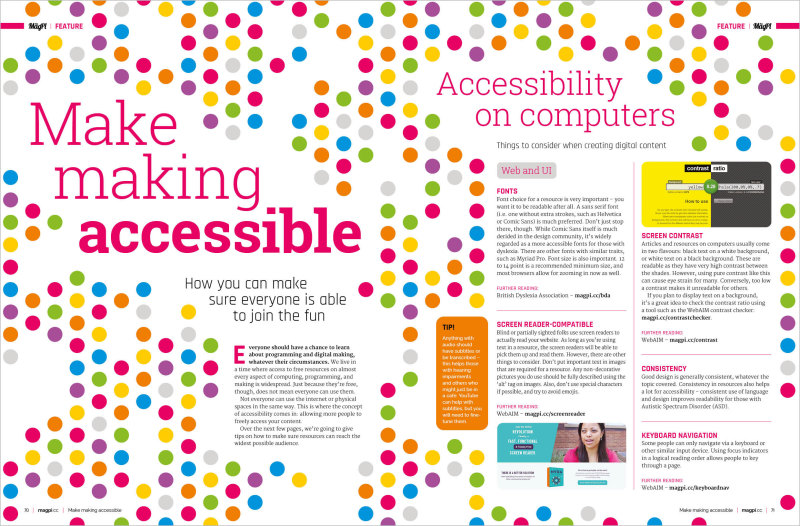 Masafumi founded ‘Japanese Raspberry Pi Users Group’ in October 2012, It’s thanks to the efforts of people like Masafumi that we’ve been able to see some of the amazing work from makers in Japan and even other parts of East Asia. 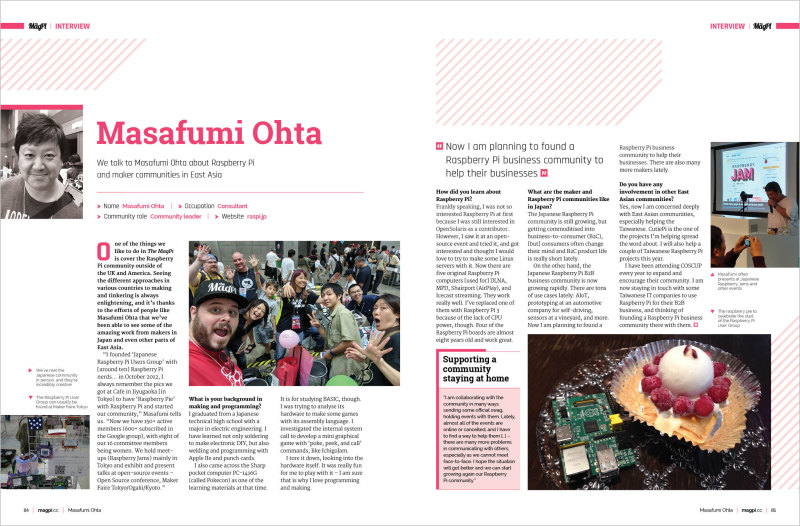 We deliver to your door

Buy The MagPi magazine issue #96 from the Raspberry Pi Press store and we will deliver it straight to your door. Plus! Take a 12-month subscription in print and we’ll give you a free Raspberry Pi Zero computer and starter kit worth £20.